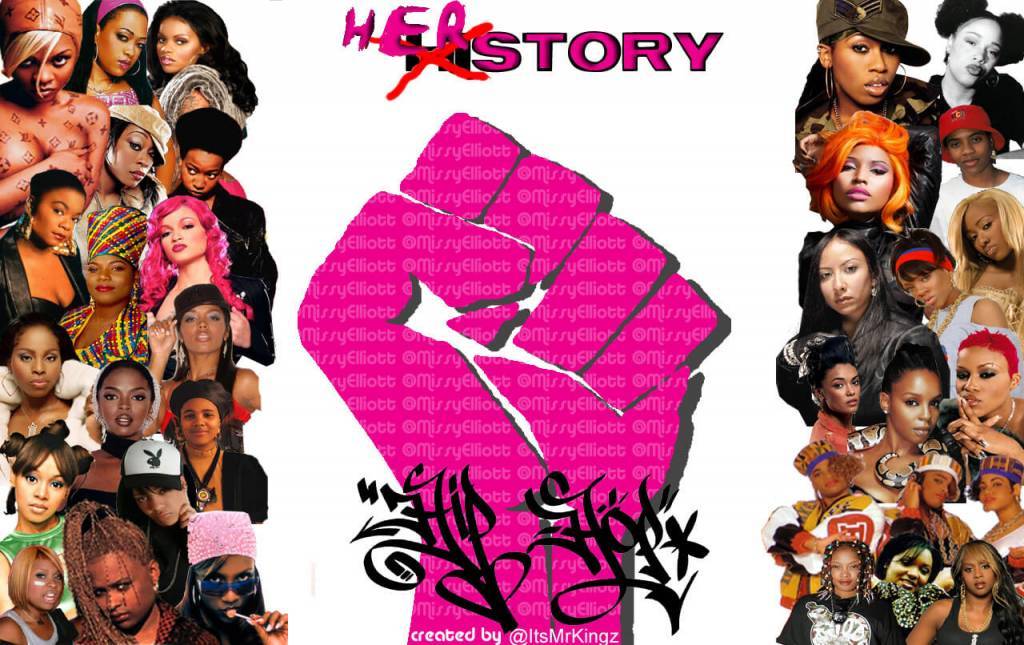 Last but certainly not least, Megan Thee Stallion created a movement with her song and phrase “Hot Girl Summer.” At the height of the song’s success, Nicki Minaj jumped on it and took it to a whole nother level.

“Hot Girl Summer” became a phrase referring to women celebrating themselves and living life to the fullest. Even though Ty Dolla $ign is also featured on the remix to the song, the real stars are Megan Thee Stallion and Nicki Minaj.

At first, it may not seem like it, but the core of “Hot Girl Summer (Remix)” is about women empowerment (aka women being able to live their lives however they want, free of judgment).

There is no better duo than Beyoncé and Nicki Minaj. Every time they get together, something magical happens.

On “Feeling Myself,” Nicki Minaj’s cadence and Beyoncé’s voice mix in a way that makes it seem as if only one artist was on the song.

Throughout “Feeling Myself,” both Beyoncé and Nicki Minaj highlight the ways in which they, as well as women in general, are just as powerful and influential as men.

Remade from Patti Labelle’s 1975 version, Christina Aguilera put a twist on an old classic along with Lil’ Kim, Mya, and Pink for the Moulin Rouge soundtrack.

Even though Christina Aguilera, Lil’ Kim, Mya, and Pink made “Lady Marmalade” their own, it still retained elements of Patti Labelle’s version. Even though each artist has their own musical style, they came together in a way that made the song sound well-blended. If there was ever a song that proved women shine brighter when they work together, this would be the song!

Ludacris killed it with the original version of “My Chick Bad,” but what he did with the remix was even greater.

Ludacris acted as a buffer between verses on “My Chick Bad,” really allowing Diamond, Trina, and Eve to shine. It ended up being a good decision on his part because the three women did not disappoint with their respective verses. They each took turns rapping about why they were that b*tch, and by the end of the song, no one could disagree with them.

The theme throughout all of the songs on this list are women singing about their worth. In “Let It Go,” it takes a different form, but the message is still there. Keyshia Cole, Missy Elliot, and Lil’ Kim sing/rap about saying “peace out” to a man who is not treating you like you deserve to be treated. A good message and phenomenal artists working together, I for one would not object to another track featuring all three of these women.