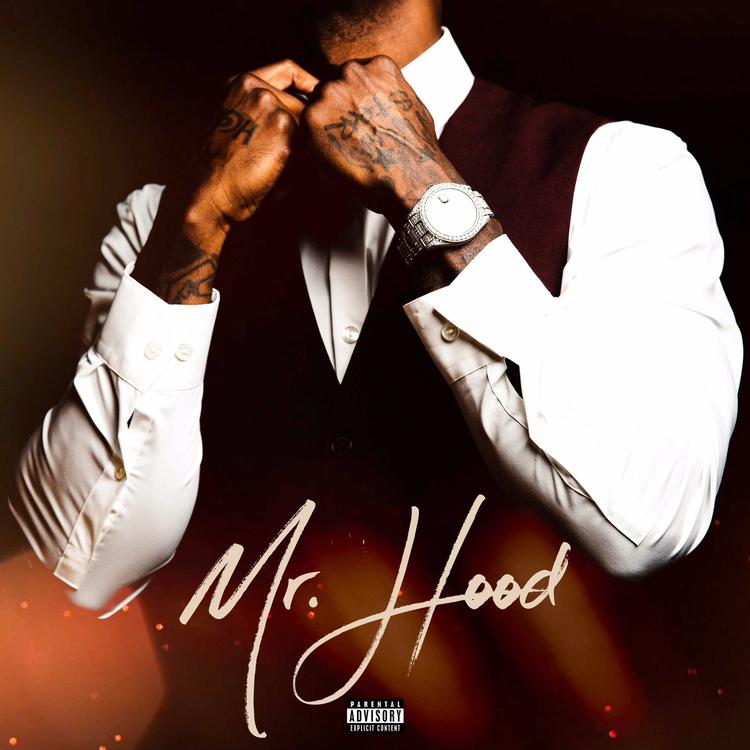 Ace Hood drops nothing but impressive bars on Mr. Hood.

HONORABLE MENTION. LOOK IN MY EYES

On some songs, Ace Hood comes across like a n***a that simply wants to make good music. On other songs, he sounds like a  killer MC. On “Look In My Eyes,” Hood veers towards the latter version of himself.

“Look In My Eyes” is powered by a beat that is darker than Pascal Siakim. Over it, Ace Hood puts his head down and spits unapologetic bars about being underrated, misunderstood, and disrespected. He also talks about being a skilled rapper that is open to stealing wifeys and putting haters in the dirt. Though Hood sounds like he isn’t trying on the song, the complex bars he spews out are beyond impressive.

“Eiffel” features messages that we could all use in our lives.

I love how sly, motivational, energetic, trill, and soothing “Eiffel” sounds. Though Ace Hood raps pretty calmly on the song, he still hits us with clever punchlines and impeccable flows.

I feel like you get Ace Hood’s most all-around performance on “Big Fish.” Not only does he hit us with raps that are delivered astutely, but he also does some pretty decent singing and dishes out lyrics that straddle the line between braggadocios and celebratory. The song also features a beat that is R&B-Esque —  a sound that surprisingly works well for Hood.

Ace Hood basks in having a healthy mental on “We Ball.”

“We Ball” is an introspective banger. On it, Ace Hood raps about getting respect from folks, shooting up ops, and chasing greatness. On the real, you’ll be impressed with the Florida rapper’s ability to switch between gritty rapper and legit crooner throughout the song (It’s like the rap equivalent of a light switch turning off and on).

All I have to say is this: Ace Hood and Slim Diesel absolutely murder “Say Less.” While listening to the song, I thought about calling 911.

The flows, the energy, the competitive fervor, the cockiness, the punchlines, the hard-hitting beat, and both the reckless and wise words that power “Say Less” make it great. I wouldn’t be surprised if both Ace Hood and Slim Diesel passed out after making the song.

“12 O’Clock” will resonate with hip-hop fans all over the globe. The song features a hook by Jacquees that is way too infectious to ignore, raps by Ace Hood that straddle the line between romantic and gangsta, and a beat that does everything in its power to put you in a spell. Additionally, the song borrows lyrics from Usher’s “Nice and Slow” hit (Everyone knows “Nice and Slow” is fire).

Ace Hood is probably the most underrated rapper in the game right now. The good news is that his underrated status allows him to go hard in the music that he makes. With that being said, on Mr. Hood, Ace sounds like a dude that has embraced his growth and wants to be great.

Rapping-wise, Ace Hood puts up a near-flawless performance on Mr. Hood. The flows that he gifts us with on the album are impressive, the energy he raps with is impeccable, and the punchlines he dishes out are sneaky good. What makes his rapping performance special on Mr. Hood is the lyrical content he dishes out on the album. Throughout, he tackles topics we can all relate to such as self-growth, hard work, and love. He also challenges his competition in every kind of way, reminding them that he’s still that dude. All in all, Mr. Hood is a solid album that doesn’t feature super high-quality music, but high-quality bars.