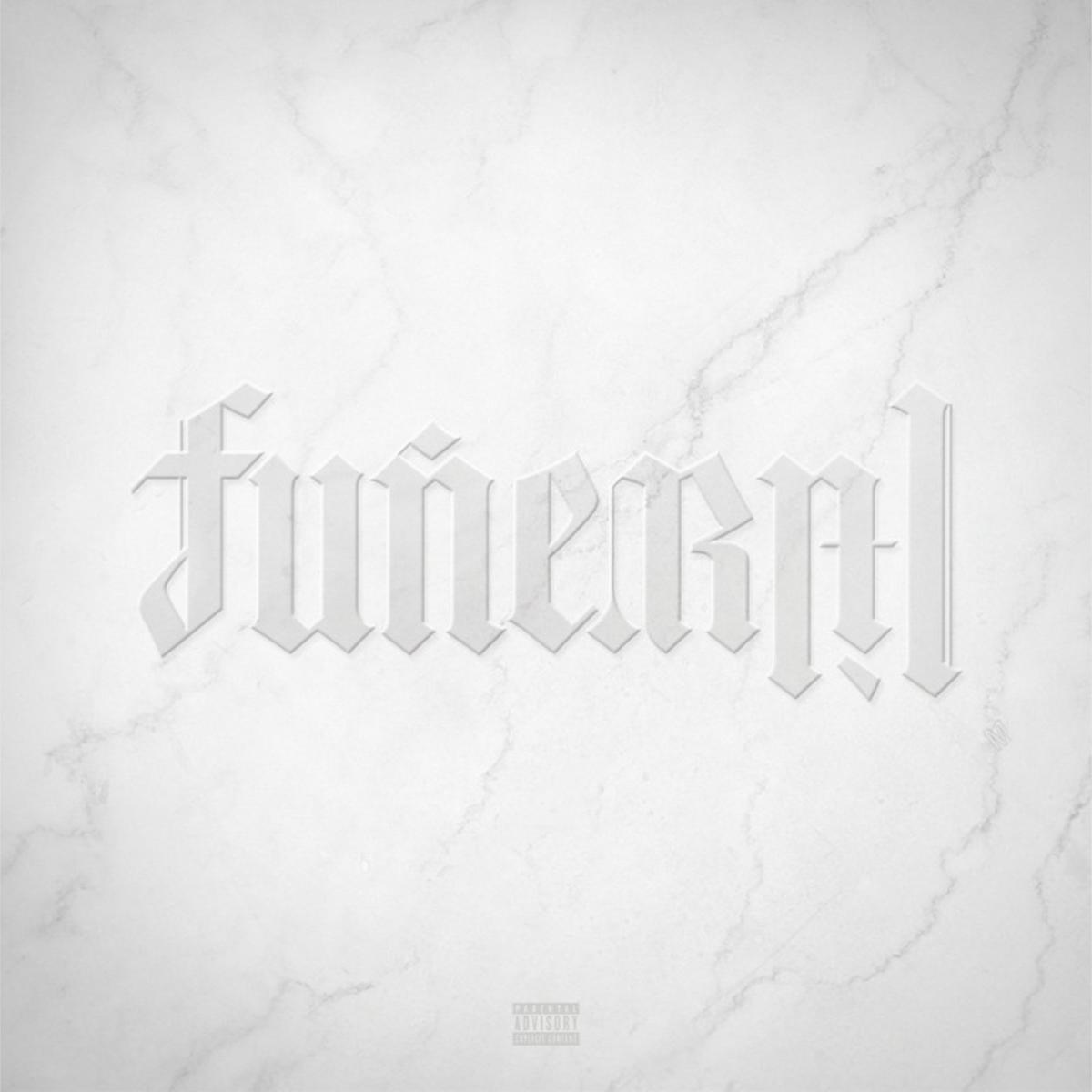 The Griselda folks rarely make songs that are weak. With that being said, “Russian Roulette” is probably the weakest song I’ve ever heard them on.

“Russian Roulette” is powered by a beat that whines more than someone looking for a parking spot in DC. Over it, Lil Wayne hits us with hard-ass bars about guns, drugs, boats, and anti-freeze. As for both Benny The Butcher & Conway The Machine, on their respective verses, they talk about their drug-dealing, woman-smashing, and gun-toting ways. While you’re going to love how heinously Wayne raps on the song, you’re going to absolutely love how chill and focused the two Griselda members sound.

Lil Wayne decided to share “Mulitple Flows” at a time multiple people want to slap him in the face.

Lil Wayne & Lil Uzi Vert go off on “Multiple Flows.” With the beat attached to the song featuring an unorthodox tempo and tons of trap vibes, over it, the two rappers hit us with rebellious, disrespectful, violent, braggadocios, clever, comical, and trill bars. They also flow relentlessly and sing like dudes that sound like they are on the verge of upchucking.

Tory Lanez & Lil Wayne sing their asses off on “Help.”

I’m not going to lie, I’m pretty surprised that Lil Wayne recruited Tory Lanez for “Help.” Though the two artists are fantastic, I didn’t think their styles would mesh. With that being said, on the song, I think they sound really good together! On it, they go back and forth on some semi-rap/semi-melodic s**t. They also successfully come across like dudes that are willing to look into the mirror to change for their chicks.

Lil Wayne is a top 3 rapper. When he was in his prime, he could do no wrong. Unfortunately, he is no longer in his prime and he is doing a lot wrong these days.

First and foremost, I want to say this: The experimental s**t Lil Wayne does these days simply doesn’t hit like it used to. In other words, when he drops corny club joints like “Shimmy,” it borderline makes me want to gag. As for songs like “Multiple Flows,” it’s good, but it sounds very predictable. Back then, these types of songs would show the world that Wayne was versatile; nowadays, it shows the world that he’s slightly out of touch. As for the Young Money honcho’s rapping on the project, it isn’t horrible, but it definitely is a bit yawn-worthy. All in all, I love Wayne, but he should’ve let Funeral rest in peace…