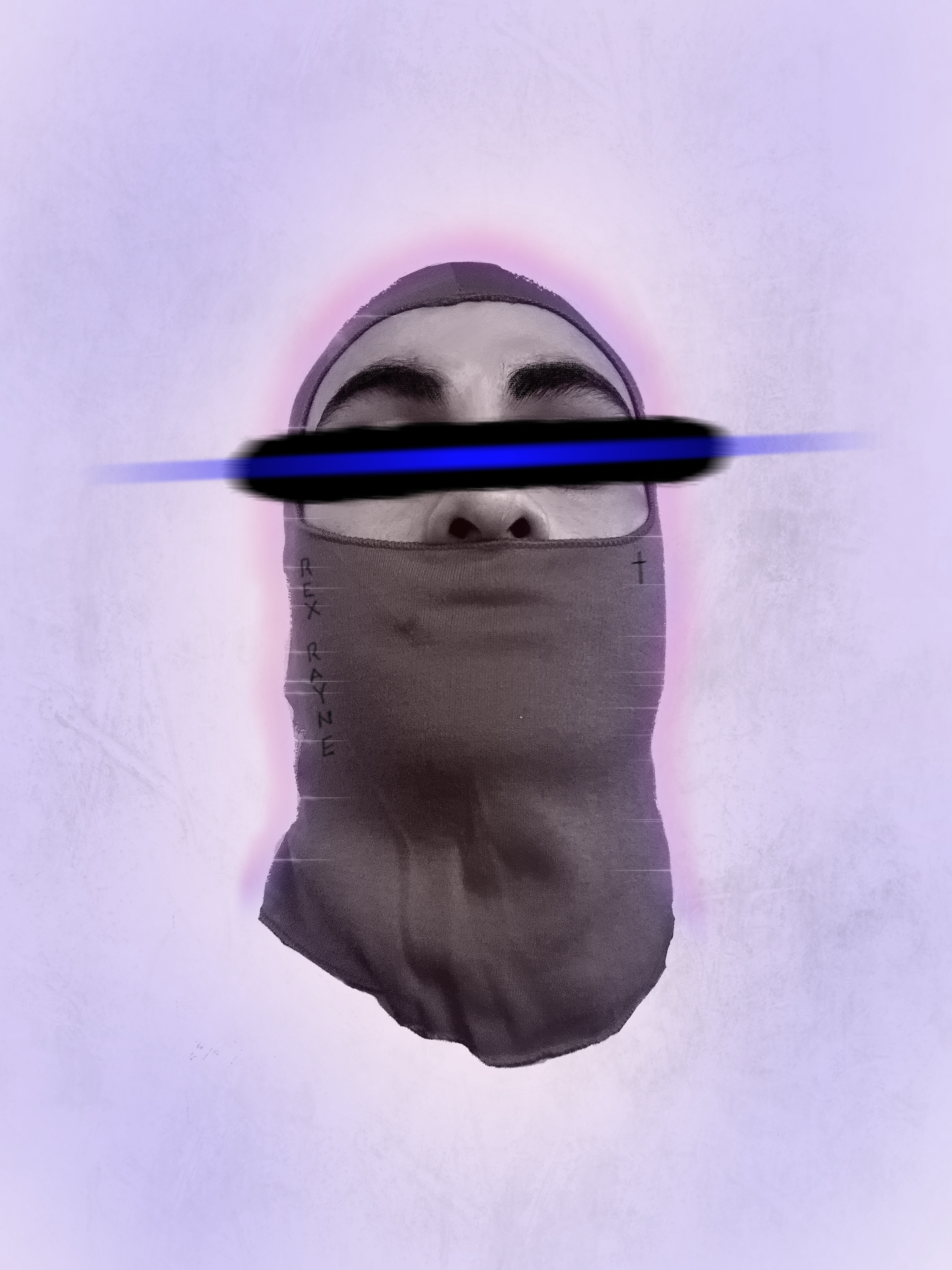 Rex Rayne knows how to make music that is hella infectious. On his latest project, Power Pack, not only does he gift us with a pair of club bangers, but he also proves to the world that he is more than capable of writing, mixing, mastering, and producing music from the comfort of his own home.

While “Shawty Say” is more of an uptempo track than “Ciggies,” both songs feature soulful vocal performances, juicy lyrics, and futuristic beats. Both songs are also inspired by Rex’s trip to Asia, so don’t be surprised if they give off summery vibes.

Listen to Power Pack below!