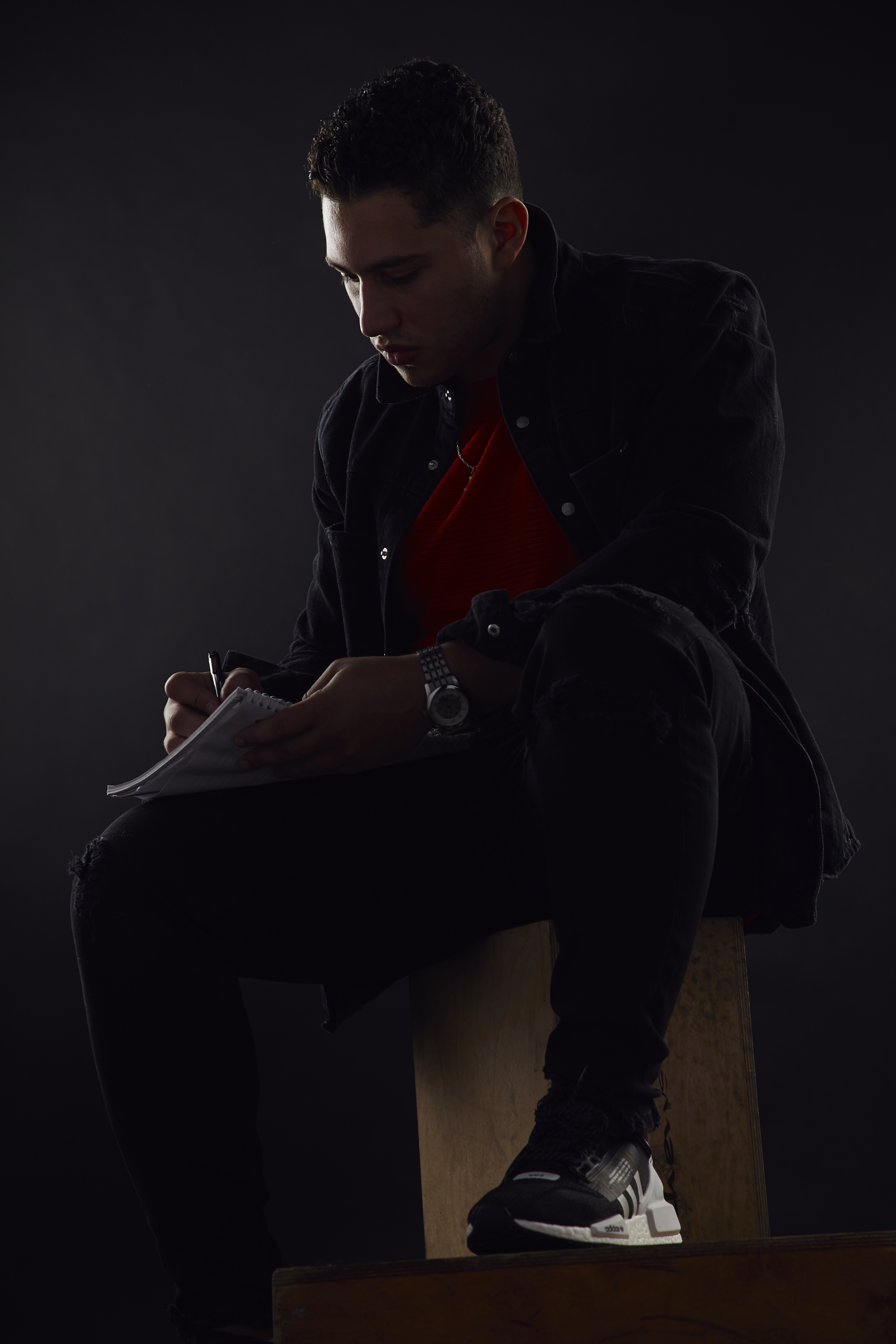 John Nostra’s NOSTRA album is sonically cohesive but features songs that are uniquely different. Although it might seem like a given, the balance between creating songs that sound like they belong together but, at the same time, don’t sound like the same song is an art.

The first song on NOSTRA, “Split,” has more of an R&B-based sound than the runner up, “Heavy,” which boasts a rap feel. The one element present throughout a lot of the songs on the album is an exhilarating beat that not only melds perfectly with the other elements in each song but also maintains the album’s upbeat energy.  As each song progresses, it becomes clearer and clearer that Nostra has a deep understanding of the intricacies of creating music.

Stay tuned for more from John Nostra! He has a single titled “Elevate” that is set to release on July 3rd.