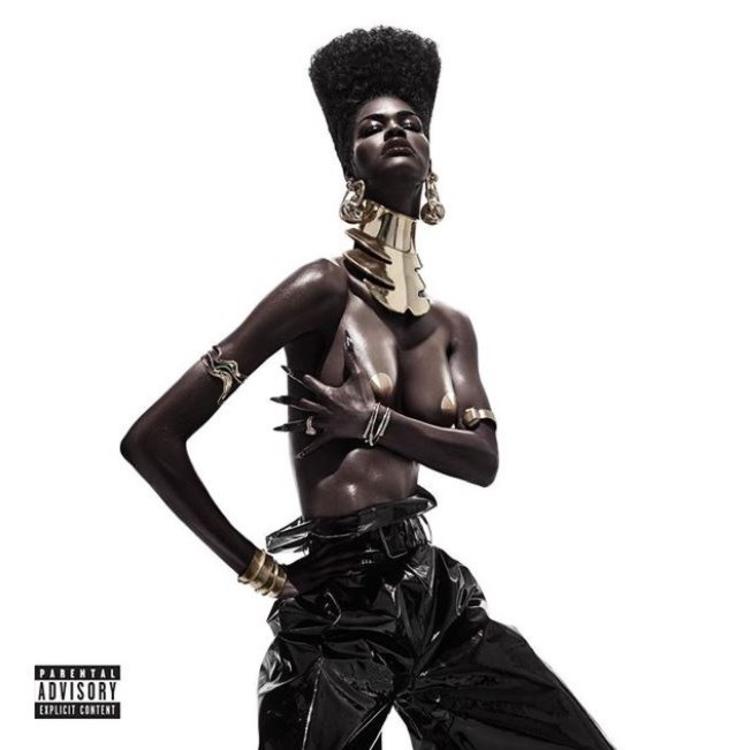 “We Got Love” is the type of song that we need in our lives right now.

Remember how good it felt to hear Mary J. Blige say that she was drama-free on “No More Drama?” Well, in “We Got Love,” Teyana Taylor and Ms. Lauryn Hill let the world know that they are in a good place, too, as, in the song, they talk about love being their gas, prioritizing family, and smashing black stereotypes.

Aside from the wholesome lyrical content that you hear on “We Got Love,” you will also like how quirky the song sounds.

“Come Back To Me” is beyond soulful. Don’t get me wrong, you get a verse by Rick Ross (Yes, the biggest boss in the game) on the song that real ones will nod their head to, but it isn’t impactful enough to overshadow Teyana’s emotional vocal performance, Teyana’s lovey-dovey lyrics, the  song’s timeless-sounding beat, or the rascally baby you hear in the background.

It’s about time that Teyana and Iman released a song together!

“Wake Up Love” is powered by a traditional R&B beat, a silky smooth melody, and sensual lyrics. What makes the song unique is that Teyana reaches notes that are higher than Tacko Fall on it. The song also features a verse by Iman (Shumpert) that has him sounding like Mase before he started wearing shiny suits.

“Boomin” is a remake of one of my favorite R&B songs of all-time.

I don’t give a s**t what any of ya’ll have to say, “Boomin” is f**king hot! On it, Teyana Taylor tries her best to turn Blaque’s classic “808” song into something that is not suitable for kids. While her sensual vocal performance and sexy lyrics will catch your attention, please do not sleep on Missy Elliot’s funky adlibs, Future’s gangsta yet hood-romantic verse, and Timbaland’s weird but oh-so tight beatboxing.

“Made It” features explosive energy, uplifting lyrics, and tons of pizazz. If you failed to shake your ass and/or have a smile on your face while listening to the song, you are pure evil.

Don’t you love how “Made It” is capable of resonating with both successful strippers and high school graduates (That’s what you call a dual-threat)?

Teyana Taylor has come a long f**king way! Never did I think that she would be capable of making a body-of-work that features nothing but high-quality hits (Mind you, I’ve known her since her “Google Me Baby” days). On The Album, Teyana impresses me with vocal performances that are jaw-dropping. She also finds ways to talk about love, lust, family, and everything in-between in unique/powerful ways. If The Album doesn’t put chills down your spine throughout, you must not have a soul.

Two years ago, I thought Teyana Taylor dropped a near-flawless album in K.T.S.E. On it, Kanye West helped bring out a version of the New York singer that was spontaneous and carefree. On The Album, I feel like Teyana has moments in which she isn’t all that creative. Don’t get me wrong, she puts up vocal performances that are beyond impressive, but at the same time, on too many songs, she clearly tries to emulate Kehlani, Jhene, and Summer Walker’s styles. In my humbling opinion, Teyana is at her best when she capitalizes off of old school and/or quirky vibes. I also think she is at her best when she is simply having fun on a song. To sum it up, I prefer to hear more songs like “We Got Love,” “Boomin,” “Friends,” and “Made It” from Teyana in the future.

Even though I was slightly critical of Teyana Taylor in the previous paragraph, know this: There isn’t a bad song on The Album. Teyana clearly knows how to make complete/satisfying hip-hop/R&B records.