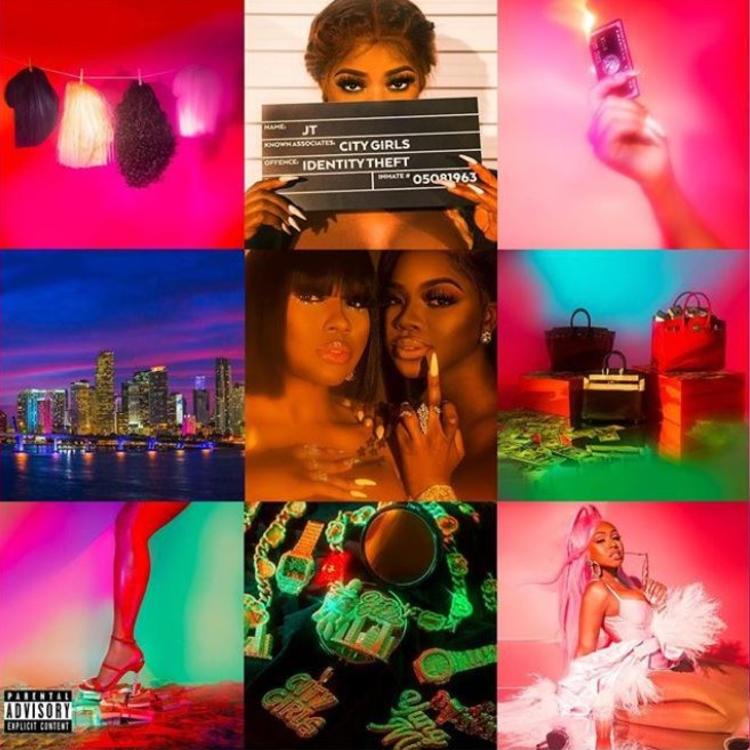 City Girls make their unexpected return to the music scene with “City On Lock.”

I can see “Come Outside” f**king day parties up!

If the flipped version of the “Wait” beat that you hear on ”Come Outside” doesn’t get to you, City Girls’ reckless lyrics about p*ssy-popping, trickin, and fist-fighting will.

Doja Cat, Yung Miami, and JT are ratchet in their own unique ways. On “Pussy Talk,” they find a way to mesh their styles together. What they end up creating is a bass boomin’ banger that features lyrics about p**sy-power, p**sy-entertainment, and p**sy-language.

On “Broke Niggas,” City Girls and Yo Gotti prove that boss dawgs and boss b*tches can co-exist.

Even though “Broke Niggas” features a beat that you’re meant to shake your ass to, there are tons of lyrics by City Girls and Yo Gotti that real ones can relate to on the song. To be more specific, you’re going to love how Gotti lets us know how to act like a n***a that has tons of money, and how City Girls let us know how to act like a chick that deserves to be spoiled.

While Gotti sets the tone with a style of rapping that is beyond assertive on “Broke Niggas,” I do think City Girls take the song to another level.

“Jobs” is the type of fight music that I like!

Though “Jobs” doesn’t feature the greatest lyrics in the world, I f**k with both the flows and the confidence that the City Girls rap with on the song. Matter of fact, it feels like they are na na na na boo booing to their haters.

I was hoping that I wouldn’t like a song called “Flewed Out.”

Much like “City On Lock” is Lil Durk’s song, “Flewed Out” is Lil Baby’s song. On it, he hits us with an infectious hook and a tone-setting verse. As for City Girls, they remind folks that bosses can come in the form of women that put it down in the bedroom, women who get bags, and women who bounce back from jail stints on their respective verses.

Lil Baby can do no wrong these days.

City Girls aren’t bad rappers, they are just unproductive rappers. Throughout City On Lock, they mainly talk about their p*ssies being the best thing since sliced bread, how much money they are getting, why they love scamming, and who they want to fight. Here’s the thing, though: 95% of the rappers you hear on a daily basis are just as unproductive as them.

Most beats on City On Lock were made for ass-shakers. A lot of them have an obnoxious amount of bass attached to it, while others feature Miami beach vibes. In my humbling opinion, the beats are the best thing about the album. The worst thing about City On Lock is that it features a bunch of songs that sound like one another. It’s clear that City Girls have a go-to sound that they like to abuse.

I understand that City On Lock isn’t an amazing album, but it does symbolize the beauty of individualism (Yes, a City Girls album symbolizes individualism). Men, stop fronting and bow down to the Miami queens!