Listen To “New Mania” By 88GLAM 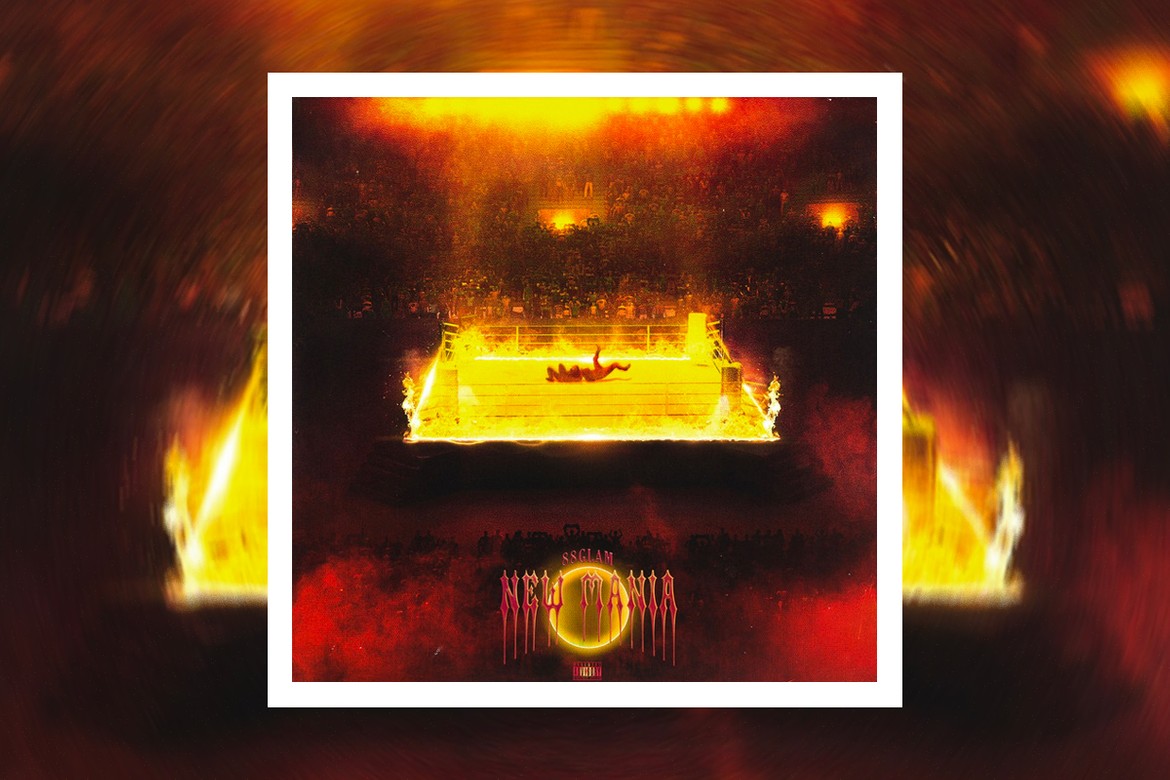 This weekend, 88GLAM decided to release a brand new album called “New Mania.” On it, the two members of the group show the world that, despite the rumors of them breaking up, they still have great chemistry with one another.

Listen to New Mania by 88GLAM below!