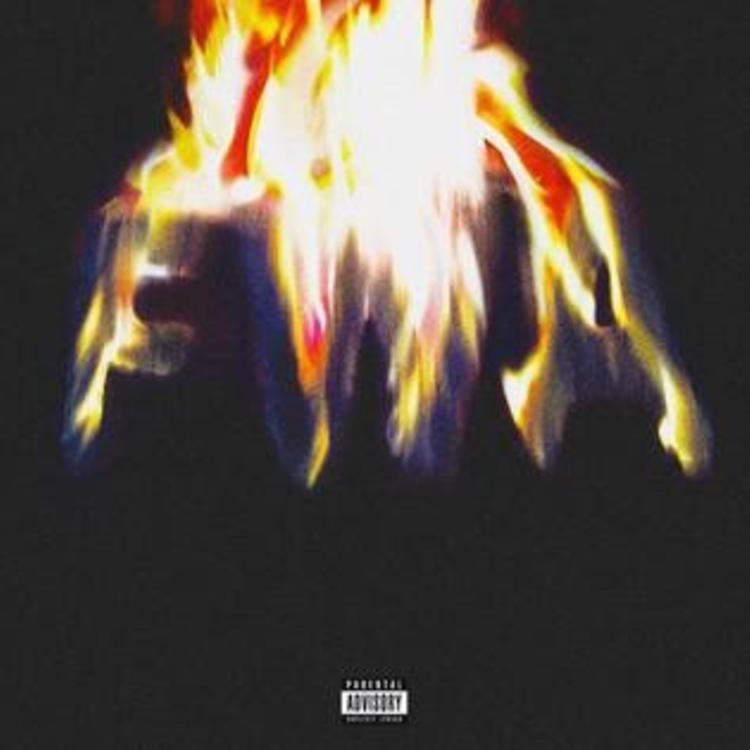 Which Lil Wayne do you like better? Mixtape Wayne or Album Wayne? While I think Lil Wayne’s Tha Carter III album is his best work, I do think a bunch of his mixtapes are beyond solid. With that being said, today, one of the Louisiana-based artist’s best mixtapes, Free Weezy Album, has hit both Spotify and Apple Music.

There are tons of bangers on Free Weezy Album; some of my favorites are the following: “Glory,” “My Heart Races On,” “Murda,” “Living Right,” and “Street Chains.”

Listen to Free Weezy Album below!