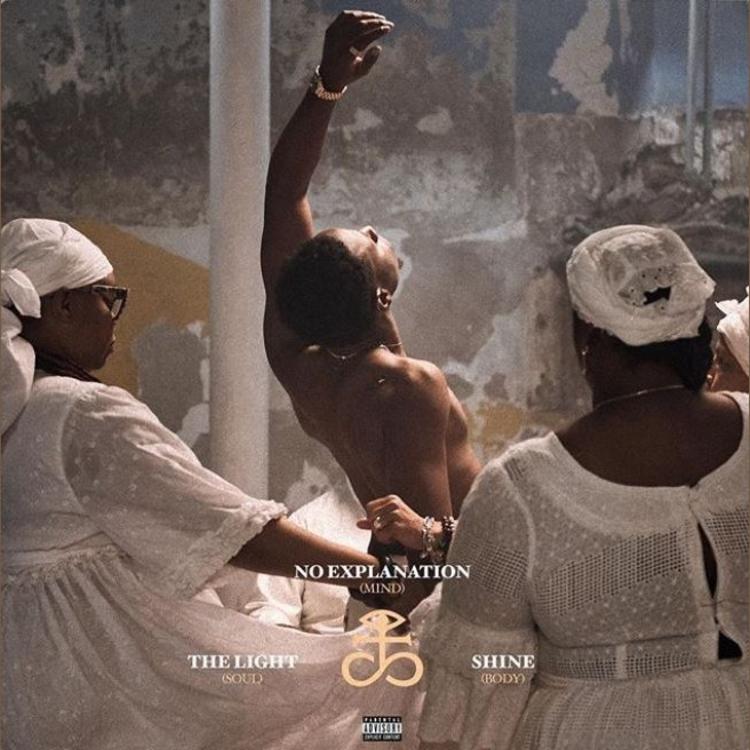 Joey Bada$$ has been pretty silent these last couple of years. Yes, he featured on a few people’s songs, but he hasn’t dropped a major solo project in a while. Today, the New York rapper has decided to return to the music scene with The Light Pack — a three-track EP that goes harder than left out McDonald’s french fries.