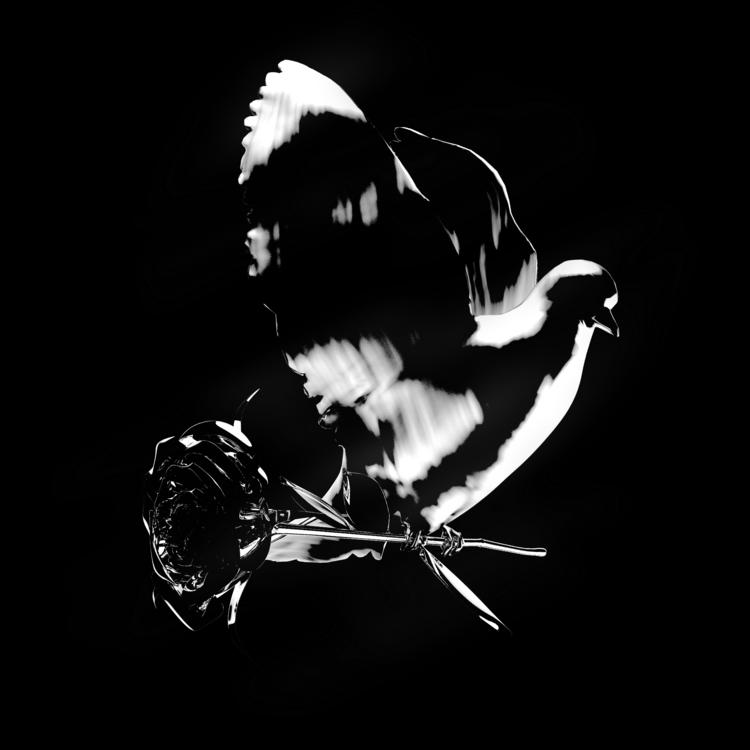 When Pop Smoke was still on this earth, I thought he was the best Brooklyn drill rapper. The second best Brooklyn drill rapper at the time was Fivio Foriegn, to me. On both “Showin Off Pt. 1” and “Showin Off Pt. 2,” the two studs join forces, and what they gift us with are drill anthems that feature dark-ass beats, hooks that aren’t friendly, reckless lyrics, and tricky-ass flows.

Pop Smoke and Fivio Foreign’s chemistry was on point.

There are two things that I didn’t know I needed this summer: A version of Pop Smoke that likes to sing his ass off, and a version of Jamie Foxx that is capable of making an Afropop hit.

“She Feelin Nice” can end up being one the biggest hits off of this Shoot For The Stars, Aim For The Moon deluxe album. If someone plays this s**t at a pool party, people might go crazy.

“Woo Year” is the definition of an infectious drill song.

If I were to guess, one of the artists that Pop Smoke looked up to was Quavo. On “Woo Year,” Pop doesn’t only hit us with a hook that I can hear the Migos star creating, but he also blesses us with flows and adlibs that he would use. Nonetheless, I think Pop keeps “Woo Year” interesting from start to finish with his fearless singing, trill rapping, and flossy lyrics.

I thought Dread Woo put up a very good verse on “Woo Year.” I f**k with the confidence he raps with and thought he rode the song’s beat fantastically. Pay close attention to Dread Woo from here on out.

Two of New York’s kings put on a show on “Hello.”

Though “Hello” features a smooth beat and crafty rap styles, on the song, you do get some reckless bars by Pop Smoke and A Boogie Wit Da Hoodie. To be more specific, the two rappers do a great job of sounding like money-making bosses that f**ks with chicks with fat butts and guns with long necks on their respective verses.

The flow that Pop Smoke uses on “Hello” is one of my favorites right now.

“Paranoia” is easily the best track on this deluxe version of Shoot For The Stars, Aim For The Moon.

Do you know what both the original version and deluxe version of Shoot For The Stars, Aim For The Moon has taught me? That Pop Smoke’s style fits really well with a bunch of different rap styles. On “Paranoia,” we get a chance to hear the fallen rapper link up with Young Thug and Gunna, and what the trio gifts us with is absolute heat!

Young Thug and Gunna sound so tight when they mumble their asses off on mafioso-like beats like the one you hear on “Paranoia.” Also, I am starting to think Pop Smoke could’ve been a chorus killer if he was still on this earth because he absolutely slays the hook that powers this song (Just like he slays most hooks on Shoot For The Stars, Aim For The Moon).

“Paranoia” might’ve been legendary if Pusha-T was on it.

On the original version of Shoot For The Stars, Aim For The Moon, I thought the people that put the album together did a good job of highlighting Pop Smoke’s experimental side. On this deluxe version of the album, I feel like they capitalize on what we thought his strengths were.

I’m going to keep it 100 with you: I don’t really care for this Shoot For The Stars, Aim For The Moon deluxe album, but I definitely appreciate it. Personally, I don’t like how the album’s tracklisting is put together (The album doesn’t flow well at all) and I think half of the songs on it sound slightly undone/cheesy. What I do like about the album is that you get to hear Pop try his hardest to construct hip-hop hits in every kind of way, you get to hear Pop talk his s**t on songs like “Showin Off Pt. 1 and Pt. 2,” “Iced Out Audemars,” and “Woo Year,” and you get to hear Pop link up with everyone from Jamie Foxx to Davido to Fivio Foriegn. All in all, if Shoot For The Stars, Aim For The Moon is Pop Smoke’s last album (I doubt that it will be), I feel like the masterminds behind its creation gave us a version of the 21-year-old rapper that will truly resonate with people. (Way to make us miss him, guys)

8 thoughts on “Pop Smoke – Shoot For The Stars, Aim For The Moon (Deluxe) (Album Review)”