Listen To “Fixtape” By Popcaan 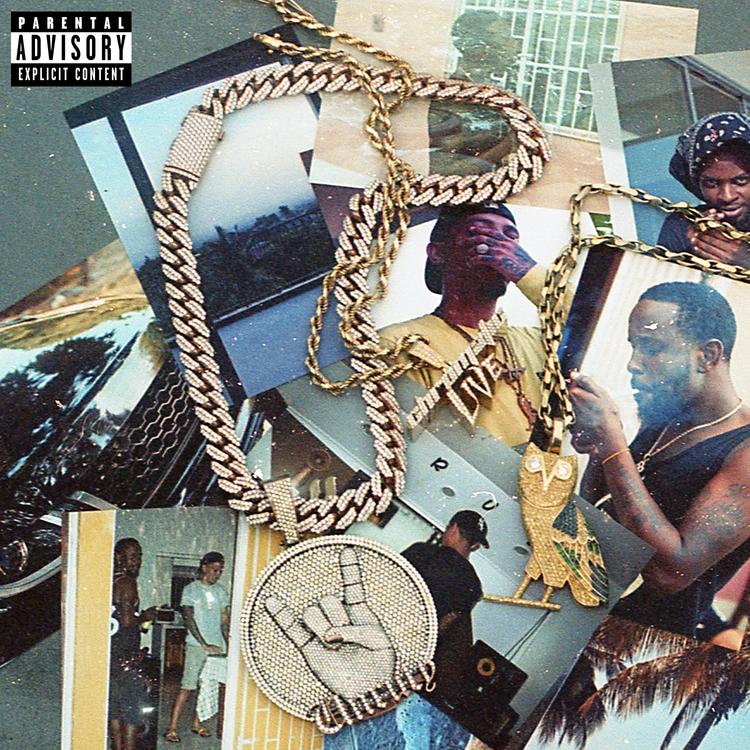 Right now, Drake is beefing with Mavado. The main reason he can do this is that he knows he has a dude in Popcaan that might be just as good as Mavado on his OVO team. Today, his right-hand-Jamaican-man decided to release Fixtape — an album that features much more than reggae music.