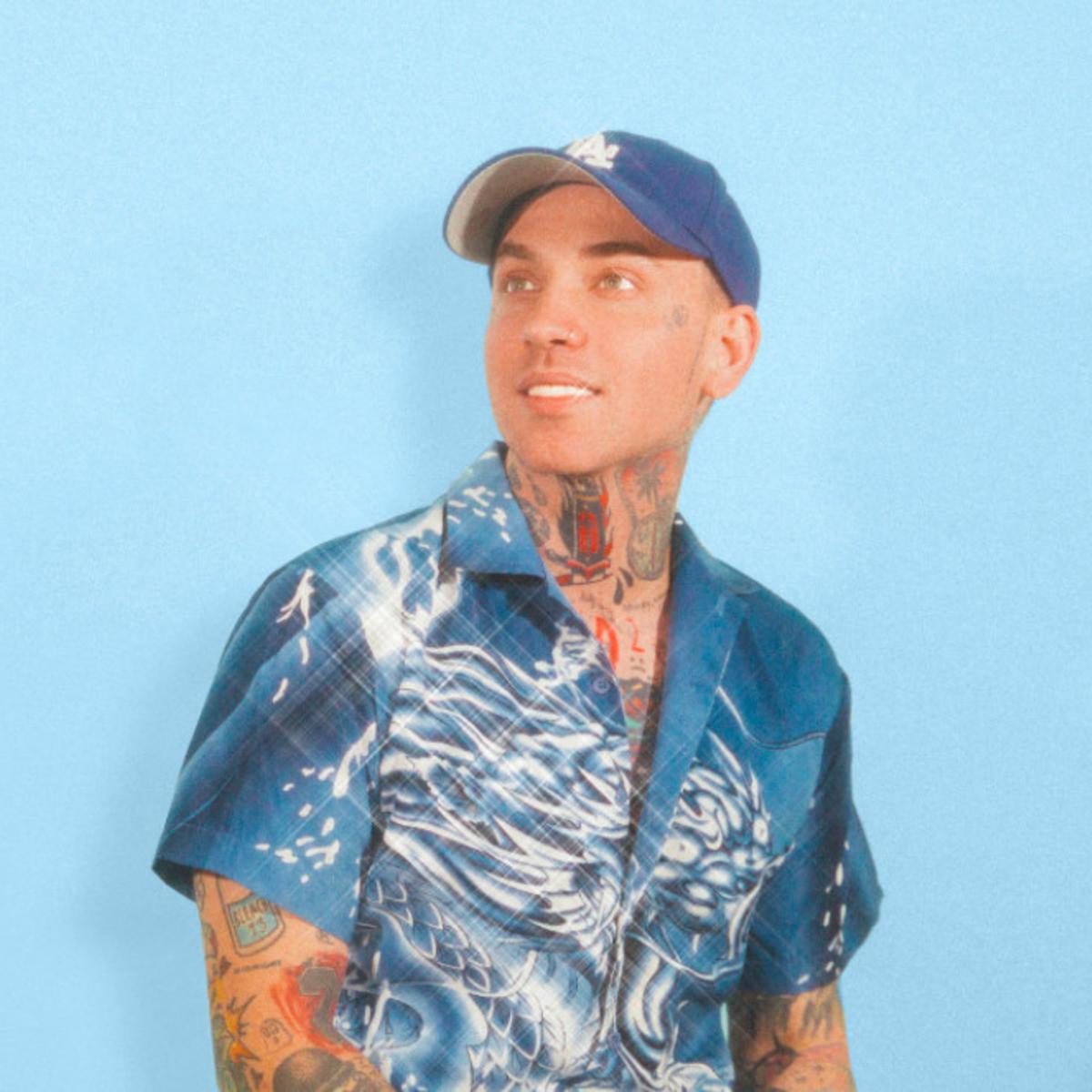 The highly anticipated “everything means nothing” has finally dropped.

“queen of broken hearts” is a multi-faceted/colorful pop banger that will remind you that some people can be dark, petty, and hard to work with when they get into a relationship with you.

I just love how “queen of broken hearts” boasts pool party vibes, but also features a vocal performance that is heart-wrenching and lyrics that are juicy. I also love how the song has this islandy feel to it.

You will definitely feel “i felt that” (Sorry, I had to).

I think people of all colors, ages, and tax brackets will like “i felt that.” Though the song features some pretty depressing lyrics (blackbear calls out his ex for her evil ways in the song), it does feature epic bass drops and a lot of energy. On the real, I feel like the song will sound fantastic if you have a drink and some onions in your hand.

blackbear is a professional at making emo-dance songs.

“i feel bad” is explosive. The song doesn’t only have an unbelievable tempo, but it also features a fearless vocal performance and lyrics that will make a heartbreaker feel empowered.

blackbear is the kind of guy that would trade his woman for a really good Philly Cheese Steak.

me & ur ghost is the happiest sounding breakup song that I’ve ever heard in my life.

me and your ghost is a very bi-polar song. On it, you get an instrumental that is on some summertime s**t, a few rugged raps, somewhat lively vocals, and very depressing lyrics:

I danced and cried at the same time while listening to “me and ur ghost.” Damn you, blackbear!

“hot girl bummer” is an outstanding breakup anthem. With a good chunk of the song featuring the phrase ‘f**k you,’ it’s clear that blackbear wants the world to know that he can care less about what his ex thinks, what his ex’s friends think, what his ex’s hairstylist thinks, and what his ex’s gynecologist thinks about him. What I love about the song is that it is vibrant, catchy, and very petty.

I probably love blackbear a little more than you do. Yes, he makes pop music, but the type of pop music that he makes is so f**king raw!

blackbear is a fantastic singer, but I think he is an even better writer. His ability to craft intricate melodies is astute. He also knows how to play with the emotions of listeners by toying with certain trigger words. I swear blackbear is a fly in all of our walls.

everything is nothing is a borderline great album that I think will never get old.