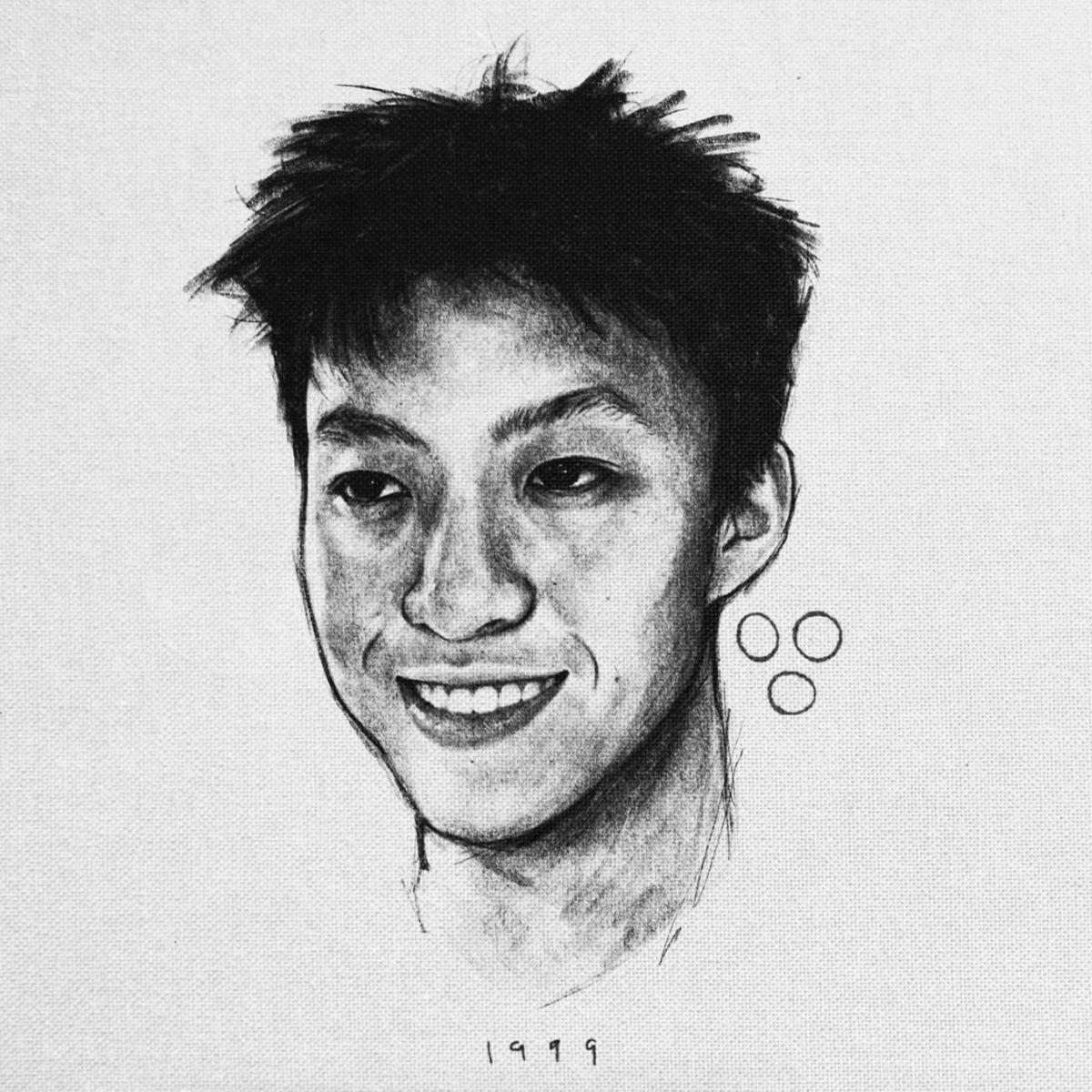 Rich Brian sounds unrecognizable on “Love In My Pocket!”

While I’m pretty sure that you are used to hearing Rich Brian spit serious bars in his music, on “Love In My Pocket,” he mainly sings gleefully over a beat that oozes of smooth summertime vibes. For fans of the rapper, no need to worry, on the song, he drops a short rap verse that features tongue-twisting flows and lyrics that are powered by testosterone and beef jerky.

Rich Brian does it all on “Long Run.”

“Long Run” is a very moving song. Not only will its booming beat literally move you out of your seat, but the flows Rich Brian raps with on the song will have you nodding your head violently. Additionally, Rich’s singing on the song will touch your heart and his liberating lyrics will warm your soul.

Rich Brian sounds like an Indonesian Justin Bieber on “Sins.”

Who knew that Rich Brian could sing so well!? On “Sins,” he hits us with notes that are higher than Mike Jones’ phone bill, he blesses us with melodies that are hella infectious, and he harmonizes like a rogue preacher. Once again, no need to worry Rich Brian fans, he also hits us with hard-hitting rap verses on the song.

Don’t sleep on the lyrics that you hear on “Sins,” they are heartwarming, inspirational, and powerful.

Since Rich Brian emerged onto the music scene, he has changed his name, his location, and his rapping style. On 1999, he completely changes his style of music.

When Rich Brian first came out, he called himself a comedian. With that being said, whenever he drops music, I timidly praise it because I don’t want to fall for a trolling attempt by him. Unfortunately, a bunch of songs on 1999 may sound humorous to some. Not only does Rich Brian sing gleefully over instrumentals that are luminous, radiant, and bubblegummy on the EP, but he also comes across like a corny lover every once in a while. The good news is this: The EP features fantastic melodies and powerful lyrics. It also features a few rap verses that will satisfy your rap cravings.

Do you know who else started their career as a comedian, started their music career as a great rapper, and became one of the best singers in the hip hop game? Childish Gambino. I’m not saying that Rich Brian is as talented as Childish Gambino, but I do think tons of people will start appreciating him after they listen to 1999. (BTW, I expect to see Rich Brian in the next Star Wars)