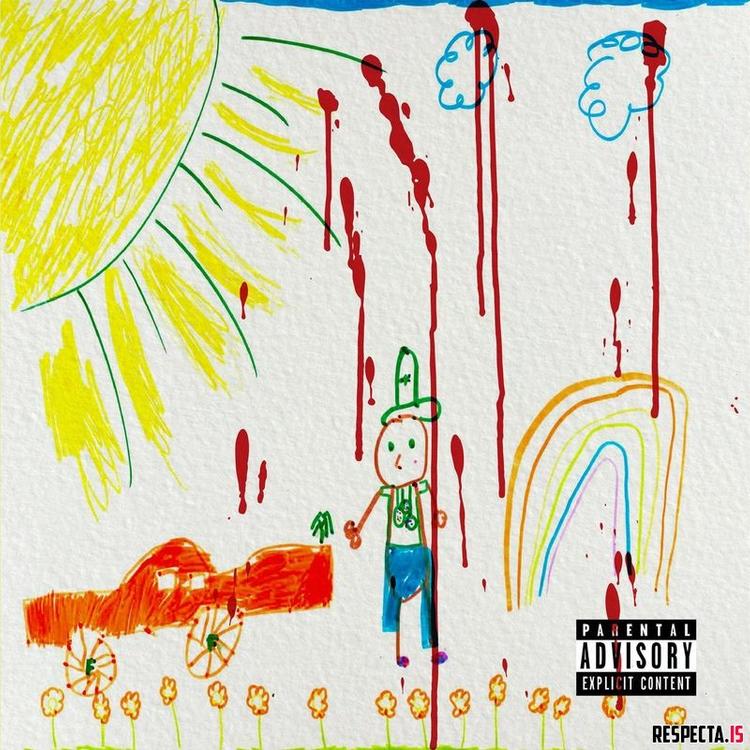 You have to listen to Slick Rick and Busta Rhymes’ respective verses on “Ocean Prime.”

“Ishkabibble” sounds like some heat that was made with a spoon, a cup, a table, and two dudes that are ambitious freestylers.

You get one of Westside Gunn’s best verses on “Ishkabibble.” Throughout it, he hurls out his bars like they were written in cursive. He also reminds the world that he is in love with the streets.

Black Thought is so slept on, right? In my opinion, he can go bar for bar with any rapper in the game. On “Ishkabibble,” he puts up one of the most impressive rap performances that I’ve heard this year. Not only does he match Westside Gun’s heinous energy on the song, but he also gifts us with some pretty clever punchlines.

3. THE BUTCHER AND THE BLADE

“The Butcher and The Blade” takes on the persona of every other Griselda posse cut.

As expected, “The Butcher and The Blade” features a bunch of gun noises, a cold-ass beat, poor singing, killer punchlines, steady flows, and all-kinds of deliveries. The song also features one of the sickest titles I’ve ever heard in my life.

I just love how Benny The Butcher, Westside Gunn, and Conway The Machine kill s**t in their own unique ways.

Westside Gunn and Slick Rick do some storytelling on “Good Night.”

Slick Rick has two very good verses on this WHO MADE THE SUNSHINE album.

In this f**ked up year that we are currently living in right now, ironically, the dark-ass group that is Griselda has been a bright spot. Literally, I have applauded every single album the group has dropped. Today, the most outlandish member from Griselda, Westside Gunn, dropped an album in WHO MADE THE SUNSHINE that is yet another gem.

If you didn’t grow up listening to street rap, you will probably be very confused by the music that you hear on WHO MADE THE SUNSHINE. Not only does the album feature beats that sound like it hasn’t had its coffee yet, but you also get obnoxious adlibs, outlandish singing performances, crazy rap deliveries, borderline demented lyrics, and random features on the album. So why do I think the album deserves a B grade then? Because it keeps you glued to your seat at all times. As someone who is as hood as Carrot Top at this point of my life, I find it intriguing to hear a dude in Westside Gunn that doesn’t mind letting you know what the streets sounds like in every kind of way. I also find it intriguing to hear Gunn and his comrades tackle topics like drug-dealing, violence, sex, and more with a level of bluntness that would make the average person feel uncomfortable. All in all, WHO MADE THE SUNSHINE is equivalent to a horror movie that you cover your eyes for during gory scenes but keep watching because you want to know how it ultimately turns out.

What Grade Would You Give “Who Made The Sunshine” By Westside Gunn 🤔?