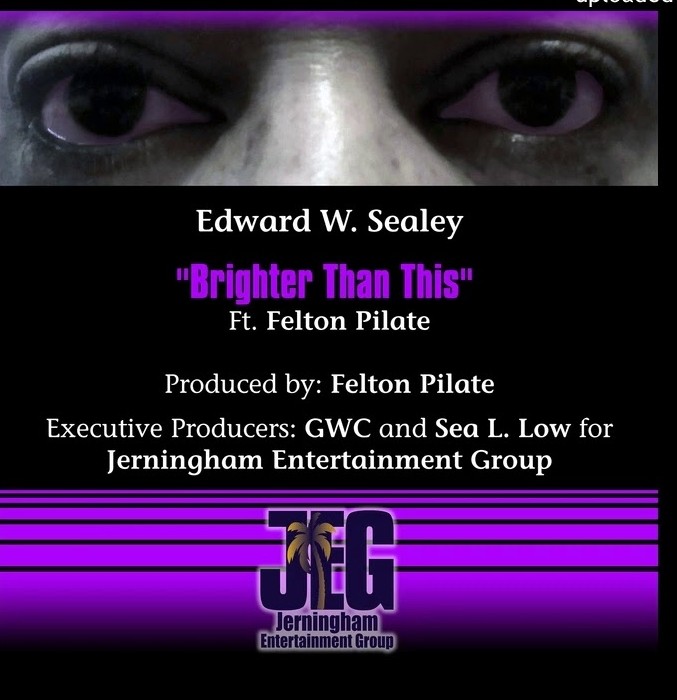 Despite “Brighter Than This” being Canadian producer/composer Edward W. Sealey’s first official single, based on the performance that he puts up on the song, you would think that he was someone that has been releasing music on his own for years.

You can tell that Edward W. Sealey and Felton Pilate had a blast making “Brighter Than This.”