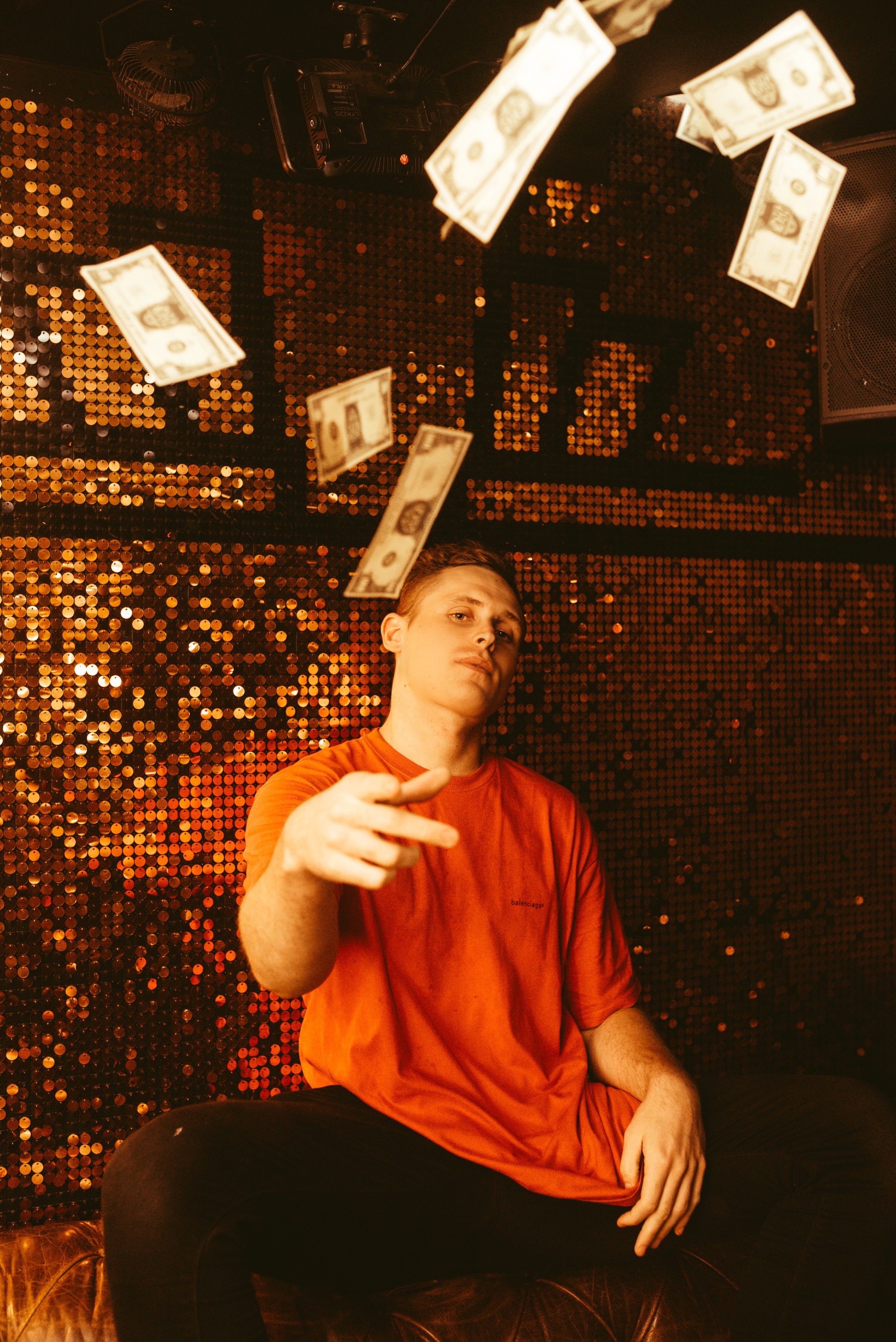 You have to love Garry Caprani’s love for music.

Garry is an up-and-coming musician from London, England that now calls Spain his home. With that being said, some of his early musical influences are US legends like Michael Jackson, Drake, and The Weeknd.

Garry started making music at the age of 18. Shortly after, he started selling out shows and getting noticed by entertainment scouts all over the world. It’s obvious that folks revere his appealing yet dark style of music.

Music isn’t Garry Caprani’s only talent. Garry is also a very popular promoter. Throughout Europe, you will find a bunch of parties that he is behind. His music background also allows him to recruit some of the best new talents for performances.

Keep your eye on Garry Caprani.