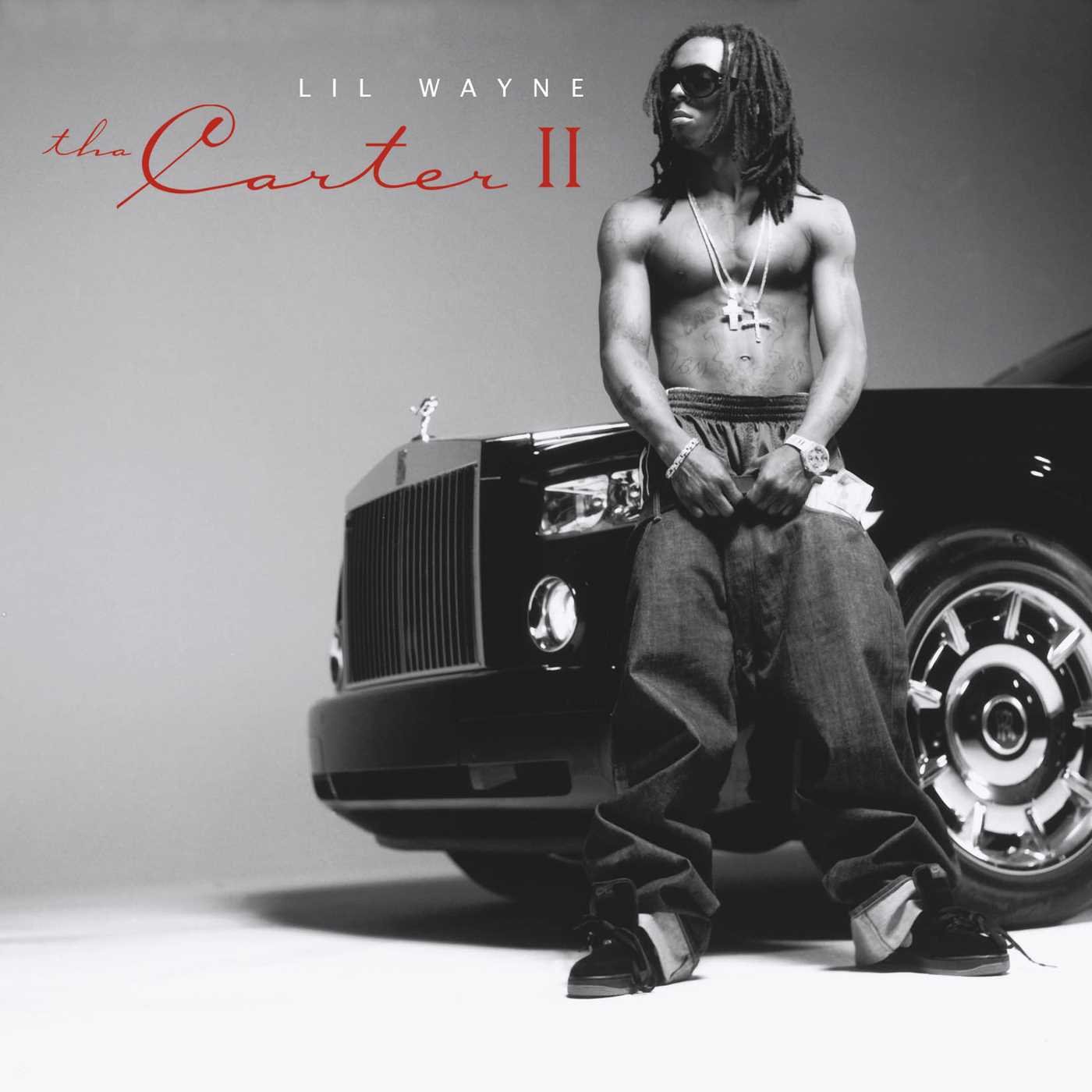 “Fireman” is the song that took Lil Wayne’s career to the next level.

Every single aspect of “Fireman” made me envious of Lil Wayne’s swag back then: I was blown away by the girl that said “Weezy baby” at the beginning of the song, I was blown away at the fact that Wayne decided to rap over a beat that sounds like it likes to ride its motorcycle over fire-filled roads with a leather jacket on, and I was blown away by Wayne’s sly rap deliveries. What almost made me have a heart attack was the line he said about his women hiding his stash in their buttcracks (Jesus, that was such a cold-ass line).

“Fireman” isn’t the best song on Tha Carter II, but it is certainly the coolest.

When you think about album intros, the first one that rightfully comes to everyone’s mind is “Dreams and Nightmares” by Meek Mill. With that being said, I feel like “Tha Mobb” is a very slept-on intro.

On “Tha Mobb,” Lil Wayne finds explosive, witty, aggressive, and trill ways to explain his greatness. Since the song is powered by this dark/riveting beat, you get a version of the New Orleans rapper that is on his Mamba Mentality mode.

“Tha Mobb” opens up Tha Carter II, but technically, “Fly In” is the album’s intro (Yes, I am confused, too).

How much do you want to bet that “Fly In” and “Fly Out” weren’t made on the same day?

“Money On My Mind” is a classic Lil Wayne song for several reasons.

“Money On My Mind” features the following things: A beat that tries to destroy everything in its sight, a classic first verse, a hook that will definitely resonate with you, and punchlines galore. You can tell that Wayne made it a mission to prove that he is the best rapper in the game on the song.

Lil Wayne puts up a special performance on “Hustler Musik.”

“Hustler Musik” is supposed to make you feel something in your soul. Throughout the song, Wayne raps about money motivating him, his loyalty to his crew, and his violent ways. Even though he sounds gentle on the song, he does hurl out a few punchlines here and there that should catch your attention.

Lil Wayne proved to us all that he was one of the best rappers on Tha Carter I. On Tha Carter II, he tries his hardest to lap the rap field.

Remember when rappers just rapped? No, they didn’t try to sing their asses off or ask for a bunch of people to feature on their album, they just rapped. Tha Carter II embodies exactly what rap was back in the day. From the moment that you press play on the classic album, Wayne relentlessly hurls out punchline after punchline, grungy lyric after grungy lyric, and impressive flow after impressive flow. He also takes on the persona of a young mob boss that has seen everything from shootouts to down-ass chicks. All in all, Wayne put on a dynamic, riveting, and wildly entertaining show by doing something that most people aren’t able to do; by simply rapping.