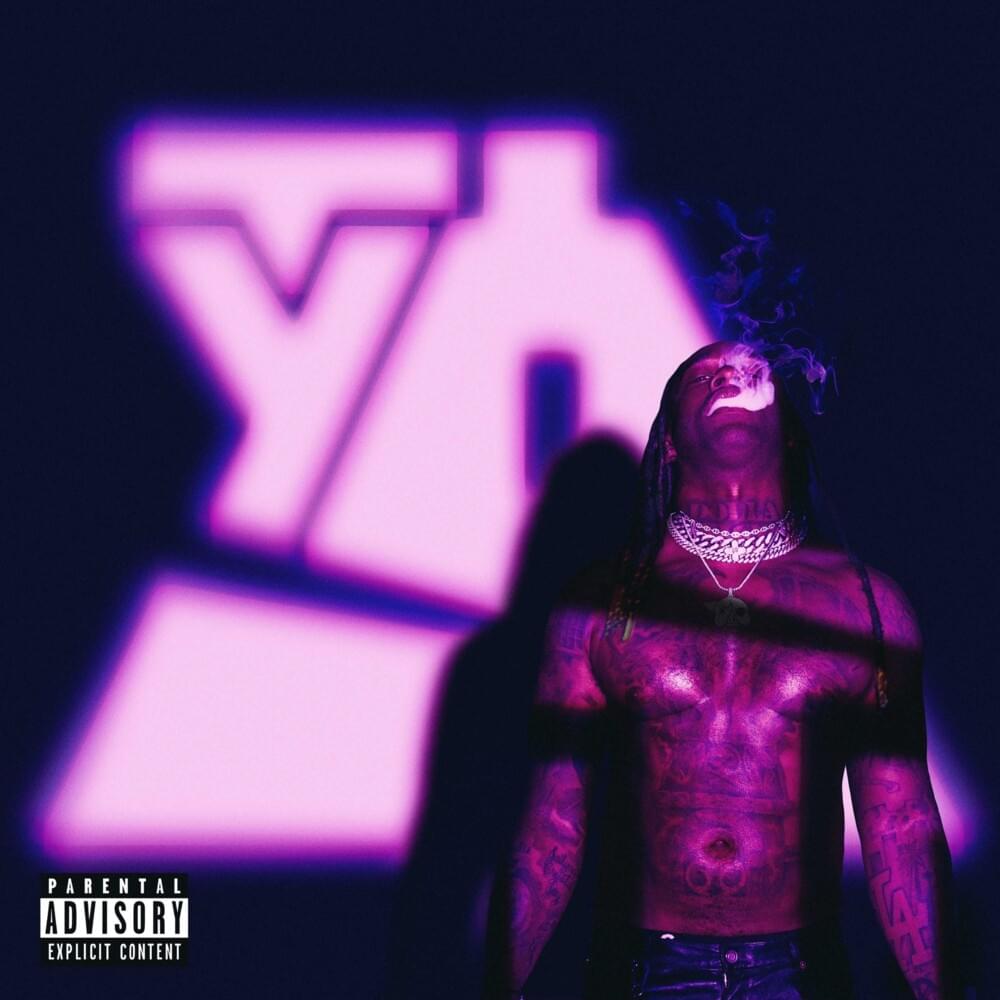 I can’t believe that I like two songs on Featuring Ty Dolla $ign that features no one (How is that mathematically possible?).

S**t, as I think about it, I also like “Time Will Tell,” another song that features no one…

“By Yourself” is a heartwarming banger that women of color will love.

“By Yourself” is infectious, therapeutic, meaningful, soulful, and slightly trill. What I love about the song is that you can bop your head to it, but you can also let it massage your ears.

Don’t you love it how Jhene AIko, the only woman on “By Yourself,” is an absolute savage on the song?

Who can say no to a song that features Kid Cudi?

“Temptations” sounds like a trippy club banger that will make your drunk-ass garner enough confidence to talk to that one pretty girl that keeps eyeing you from the corner of the club.

I absolutely love the funky hip-hop beat that powers “Temptations.” I also love how Ty Dolla $ign switches between thirsty, gentle, and trill on the song. As for Kid Cudi, I find it interesting that he sounds like a dude that randomly whips his junk out when a girl is actually enjoying Netflix during a Netflix and Chill night on the song.

“Track 6” has a basic title but it is a very dynamic track.

“Track 6” boasts “Computer Love” vibes, a catchy hook, very little Kanye West (Kanye helps Ty out on the hook), explosive raps by Anderson .Paak, and confrontational lyrics. By the time you are done listening to the song, you are going to want to break up with your Transformer-head-ass girlfriend/boyfriend.

Ty Dolla $ign and Post Malone don’t disappoint when they link up.

My biggest takeaway from this album: Ty Dolla $ign is a very versatile musician.

Ty Dolla $ign was put on this earth to make hip-hop and R&B music play nice with one another. On Featuring Ty Dolla $ign, he makes the two genres sound like they’ve known each other for years.

Featuring Ty Dolla $ign is action-packed. The album features beats that will knock s**t off walls, beats that will soothe your ears, a bunch of different rappers, memorable melodies, spicy lyrics, deep-ass intros, meaningful bangers, club bangers, quirky bangers, slow jams, bizarre intros, and too much Kanye West. While Ty shows flashes of greatness as a singer throughout Featuring Ty Dolla $ign, you will ignore it in favor of the numerous vibes the album boasts.

What Grade Do You Give “Featuring Ty Dolla $ign” By @tydollasign ?