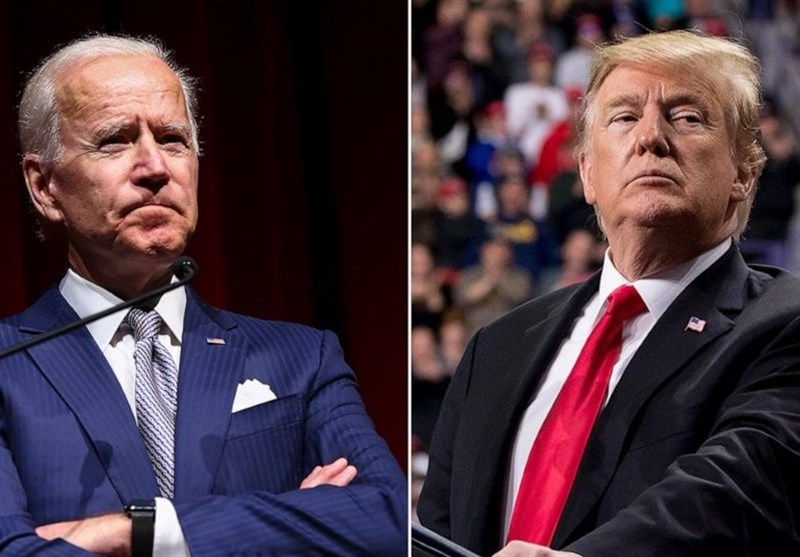 We highlight the top 5 songs that mention either Joe Biden or Donald Trump.

Even though “Donald Trump” is at the bottom of our list, that does not take away from the song’s genius.

Mac Miller bodied “Donald Trump.” Ignoring the themes of either bashing Donald Trump or speaking about his wealth/power, he chose to talk about how ruthless the 45th president is in the song instead.

Joe Biden’s name isn’t mentioned in songs as much as Donald Trump’s name is. With that being said, on “Super Saiyan,” the former Vice President gets a one-line mention and that is all. (The line isn’t particularly nice either… It takes a jab at his old age).

I’m sure Joe Biden will not lose much sleep over the semi-diss Lil Uzi Vert hurled his way on “Super Saiyan.” Plus, who wouldn’t want to be mentioned in a song by Uzi? If anything, Biden might be hyped if he finds out about the song.

“The Hills” was already a hit without Nicki Minaj, but then she jumped on the song and took it to another level. Not to mention, she used the one verse that she had on the song to mention Joe Biden.

Nicki Minaj didn’t praise Joe or anything, she just mentioned his status. However, the way she did it was cute. (It fit well with the rest of her verse and was a nice nod to him)

Any song that Swae Lee touches turns to gold. Despite the fact that “Up Like Him” glorifies being like Donald Trump, once you get past that, the song is really good!

Even though Trump is a terrible man, let’s be real, who wouldn’t want to be ‘up like Trump?’ I for one know my bank account would be more than happy with a little boost.

No other song could have sat at the top of this list.

YG and Nipsey Hussle were ahead of their time with “FDT.” Yes, a bunch of people was saying “fuck Donald Trump” in 2016, but more people are saying it this year. Aside from the facts in the song, the beat is hard, so you can hate Donald Trump and have a good time while doing it.