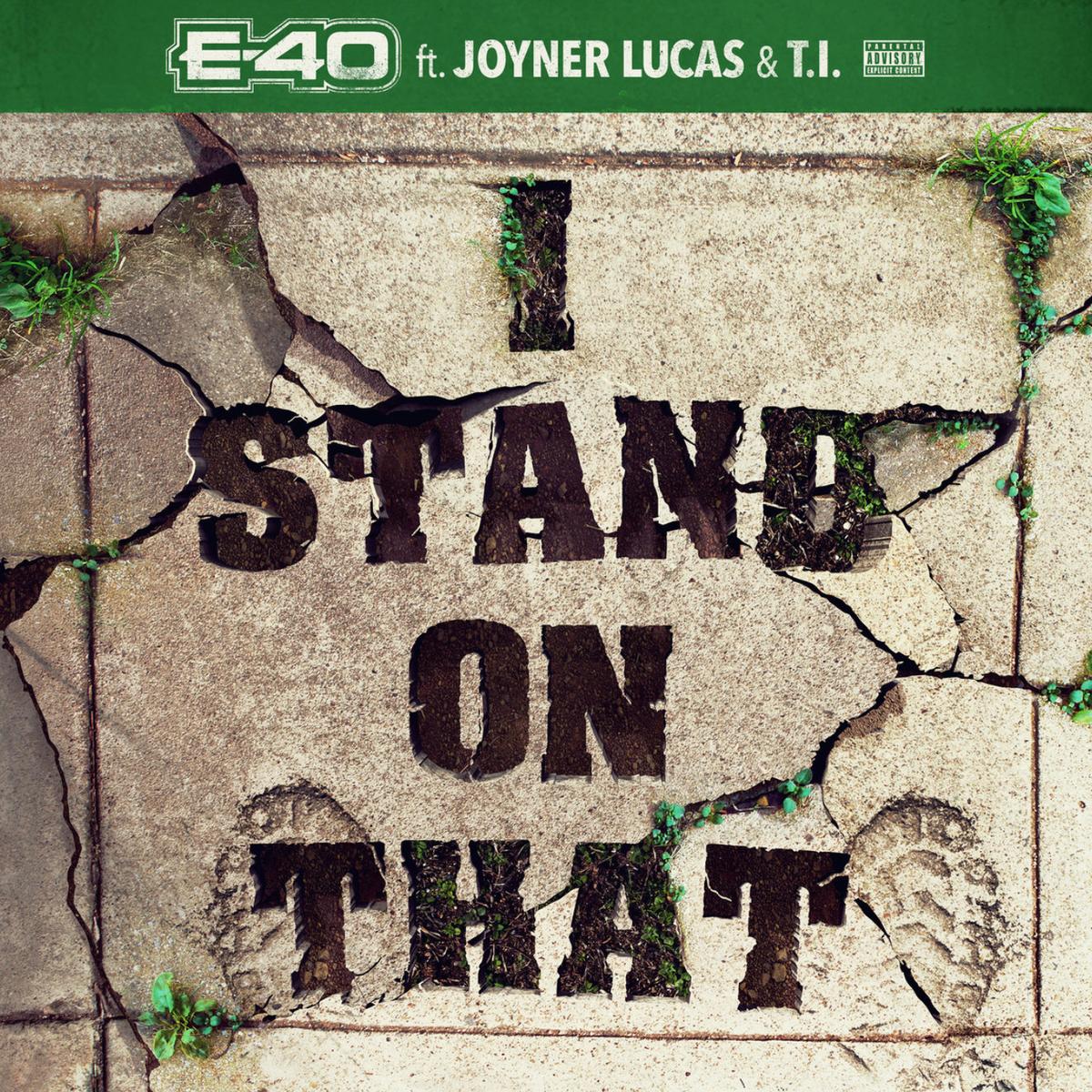 I STAND ON THAT

Even though E-40, T.I., and Joyner Lucas have different styles of rapping, they are pros at spazzing on tracks. On “I Stand On That,” a song that features the three rappers, they spaz the hell out!

Joyner Lucas starts off “I Stand On That” explosively. Not only does he hit us with killer punchlines, but he also drops nothing but trill, competitive, and gangsta-ass lyrics. As for E-40 and T.I., they both sound like savages, like OGs, and like dudes that can hold their breath underwater for a long-ass time on their respective verses on the song. All in all, there is no way in hell that you can walk away from “Stand On That” not feeling amazed.

All three of these rappers are way too slept on.