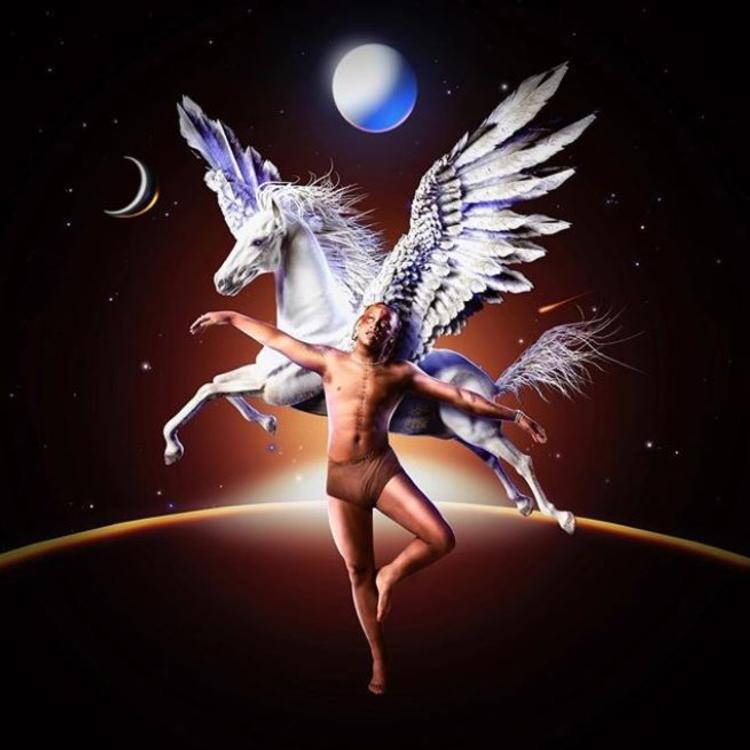 “Sleepy Hollow” scared the s**t out of me when I was a kid.

“Sleepy Hollow” is powered by a beat that you might hear in a trap horror movie. Over it, Trippie Redd reminds the world that his chopper hits more folks than a Linebacker. Unfortunately, he doesn’t flex his vocal skills all that much on the song; he simply goes the heinous rap route.

Do ya’ll hear remnants of the “Back To Back” beat in this song, too?

I’m not going to lie, I love it when Trippie Redd keeps it all the way real in his music. On “Oomps Revenge, Pt. 2,” he keeps it so real, he almost sounds unrecognizable.

“Oomps Revenge, Pt. 2” is powered by a beat that is both heavenly and grungy. Over it, Trippie Redd spits bars about living life on the edge, smashing his competition, getting guap, and feeling invisible. Throughout the song, Trippie sounds focused, like one of the best rappers in the game, and hella confident.

Trippie sorta sounds like Tory Lanez on this song…

I was a horrible writer in 2017, but I do think that I accurately described “TR666” to the people in the review that I did for the song at that time. Below is what I said:

Despite TR666’s evil name, the track has this gentleness to it that makes for a pretty decent listen. Yea, both Trippie Redd and Swae Lee’s singing on the song will break a few glasses here and there, but hey, I applaud their fearlessness.

Nowadays, you get duets with rappers and singers more than duets with singers and singers. I am OK with that, but I am sure R&B enthusiasts aren’t. Anyway, on “Mood,” Trippie Redd and Chris Brown go toe-to-toe with one another vocally. While the former sounds like the latter with coronavirus, at the end of the day, it is impossible to ignore how dramatic, ferocious, and bi-polar they both sound on the song.

Trippie Redd and Young Thug both go off on “Spaceships.”

“Spaceships” features a beat that will both soothe your mind and make you nod your head violently, one of Young Thug’s best verses to date, and a pretty unique vocal performance by Trippie Redd. The song also features some of the sliest lyrics I’ve ever heard in my life. All in all, “Spaceships” is lightyears ahead of a bunch of songs on Pegasus.

Trippie Redd is something else, right? A week after releasing the worst album in the history of mankind, he turns around and makes an album in Pegasus that a lot of people will think is the album of the year.

On Pegasus, an album that features a whopping 26-tracks, you never know which direction Trippie Redd is going to go. In other words, it’s hard to predict when he’s going to hit us with ferocious bars or sing like an angel. It’s also hard to figure out when he’s going to talk about being in love with a chick or being in love with his gun. Whatever the case may be, I feel like the album accurately showcases generation z’s short attention span, evil thoughts, and wacky approaches to romance.

What grade do you give “Pegasus” by Trippie Redd 🤔?