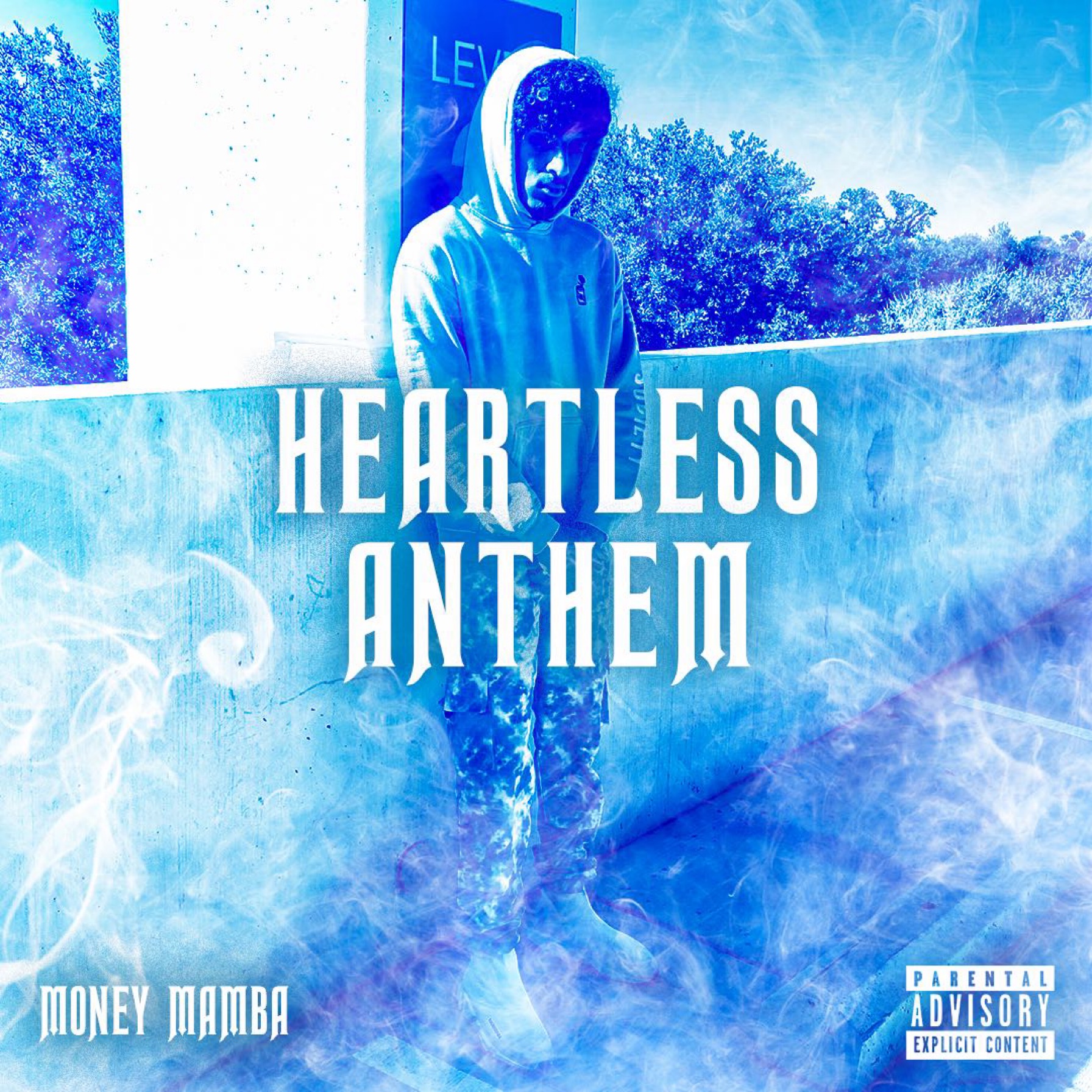 Money Mamba is someone you need to pay very close attention to. Not only is he a very good rapper (I mean, he has ‘Mamba’ in his name), but he also sounds like someone that wants to be great. On “Heartless Anthem,” Money Mamba’s latest single, he puts on an absolute show.

“Heartless Anthem” is powered by one of the dopest trap beats I’ve heard this year. Over it, Money Mamba talks about putting his competition in the dirt, about rocking expensive s**t, and about his impeccable rap skills. If you are someone that f**ks with outstanding rap flows and grandiose lyrics, you will like the song. If you are someone that is as heartless as Mamba, you will also like the song.

Listen to “Heartless Anthem” below!