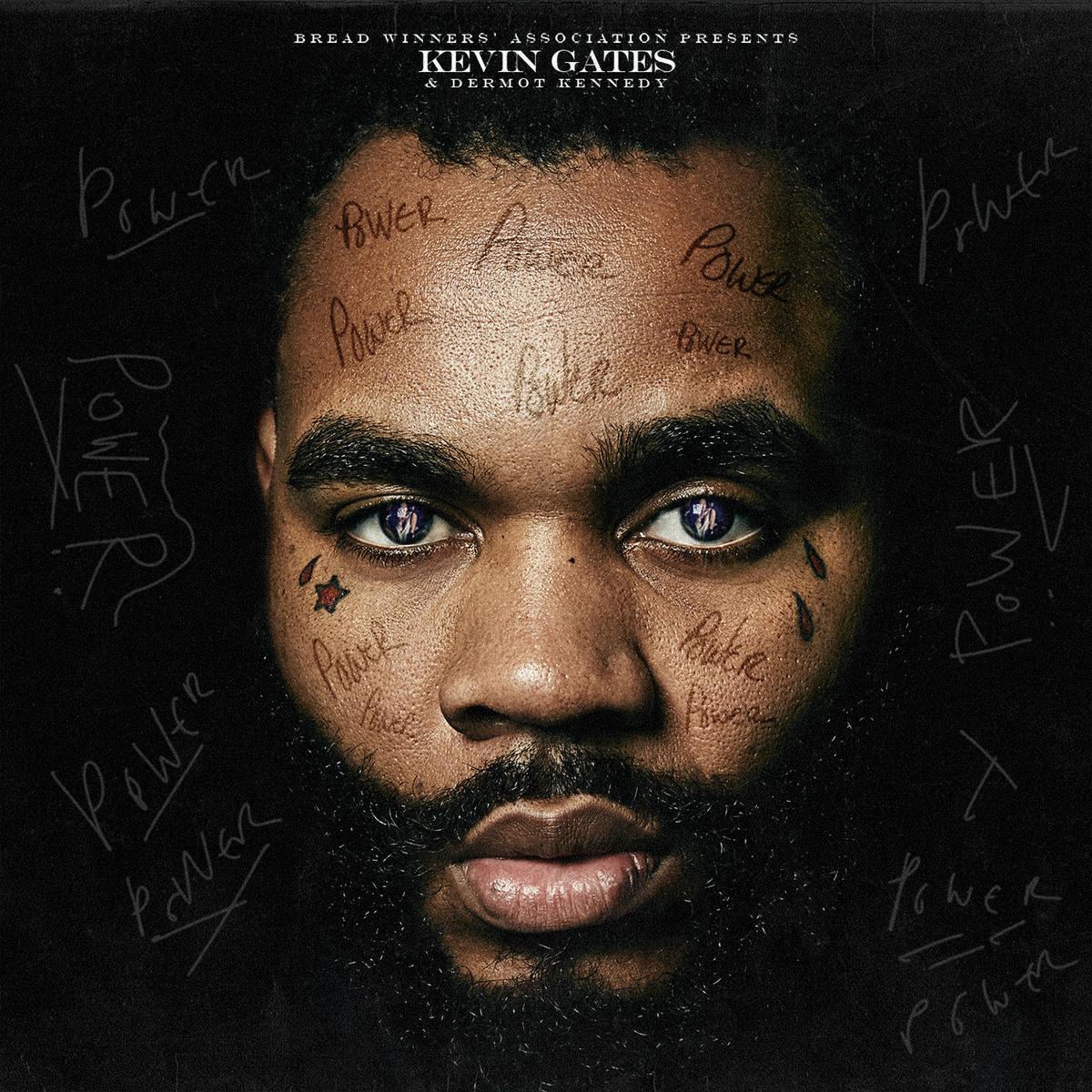 These last couple of weeks, Kevin Gates has dropped so much music. If I were to guess, he is prepping to release a major project really soon. Today, Gates decided to release “Power,” a song that is, yes, you guessed it, very powerful!

Kevin Gates sounds like a dude that is obsessed with vagina on “Power.” Throughout the song, he sings passionately and raps ruggedly about doing some pretty freaky things to his lover. Personally, I think the song sounds a little too dramatic, but at the end of the day, I get why it sounds so dramatic (Hey, sometimes a man’s libido can make them get all emotional and s**t).