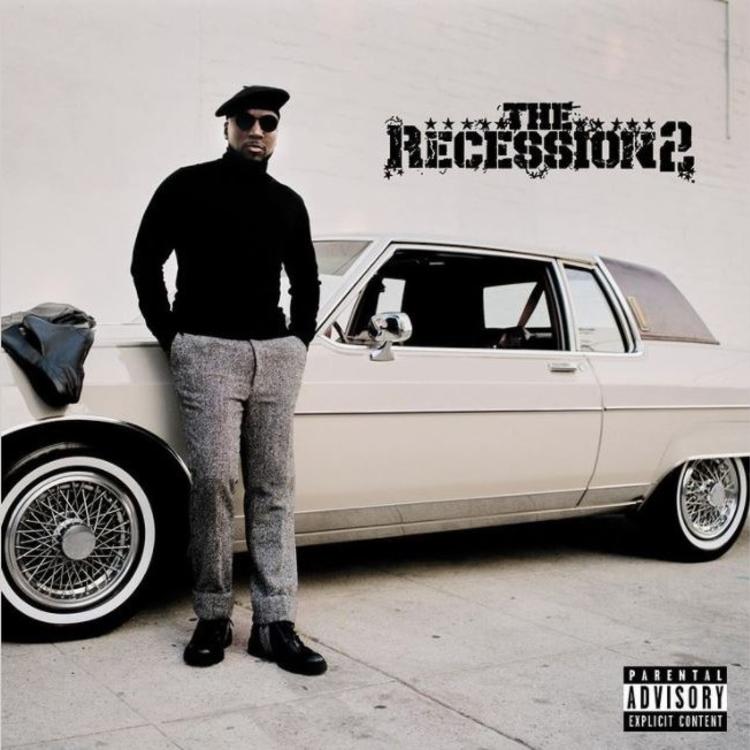 Jeezy’s The Recession came at a time in which America was going through a huge recession. Twelve years later, The Recession 2 hits streaming services at a time that America is struggling once again.

We don’t have enough ghetto anthems like “Da Ghetto” in our lives.

“Da Ghetto” is one of those bangers that will definitely make clubs turn upside down. The song features a hook that is a lot of fun to sing along to, a beat that hits harder than Patrick Peterson, and lyrics that will remind you how hard growing up in the hood is. While Jeezy sounds like a straight boss on the song, E40 sounds like a dude that enjoyed himself some adversity.

“My Reputation” is way too dynamic, way too commercial, and way too enjoyable to ignore.

Lil Duval (Someone who is a very underrated singer) and Demi Lovato are the stars of “My Reputation.” They both bless the song with unbelievable vocal performances. As for Jeezy, he plays the perfect hood dude that gang bangs and helps his wifey cut onions when dinner is being made on the song.

Whenever a music act says that they are back, they really aren’t… (The only exception was the Blackstreet Boys)

Don’t you love how effortlessly Jeezy and Yo Gotti drop their bars on “Back?” It’s almost like they recorded the song in a library that allows thugs to rent out books even if they don’t have a library card.

2. THERAPY FOR MY SOUL

Jeezy holds nothing back on “Therapy For My Soul.”

On “Therapy For Soul,” Jeezy calls out 50 Cent, Freddie Gibbs, and a few more people that he has dealt with in the past. He also blames himself for allowing some of his friendships to go sour. What I love about the song is that it features a soothing beat and a style of rapping by Jeezy that is intriguing to listen to.

Freddie Gibbs’ response to “Therapy For My Soul” almost made me have a heart attack.

You get classic Jeezy on “Here We Go.”

“Here We Go” is powered by a triumphant trap beat. Over it, Jeezy raps about losing a brother, about his drug-dealing past, and about his current winning ways. What I love about the song is that it flows well and features a version of the Atlanta rapper that sounds battle-tested.

On The Recession 2, Jeezy sounds like a dude that is content with where he has been, comfortable with how he’s living today, and confident about his future.

Jeezy’s approach to trap music has been mimicked by a bunch of rappers that we think are the s**t today. With that being said, hearing him go down memory lane on songs like “Therapy For The Soul,” “Da Ghetto,” and “Death Of Me” made me appreciate his legendary career even more. I also enjoyed hearing Jeezy rap over everything from soulful to authentic trap beats on the album. When it’s all said and done, The Recession 2 feels like a body-of-work that is meant to make you give The Snowman his well-earned flowers.

Just to let you know, Jeezy won his VERZUZ battle against Gucci Mane.