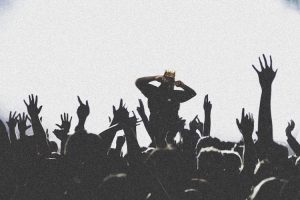 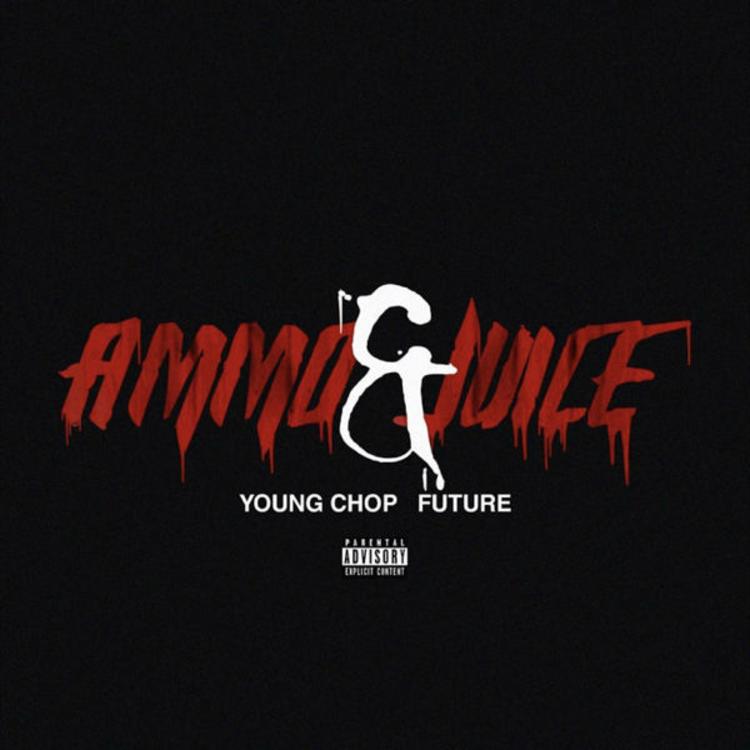 In what scenario would ‘ammo’ and ‘juice’ be in the same vicinity? N***as shoot up juice bars now is what you’re telling me? 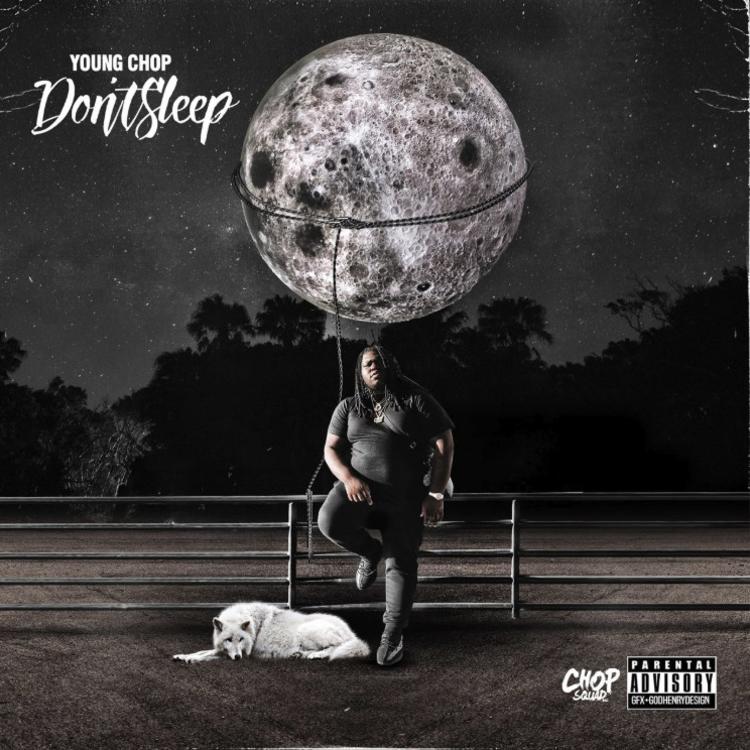 We aren’t sleeping on Young Chop’s ability to make beats, but we definitely are on his rapping/singing skills. In his new project titled “Don’t Sleep,” he looks to prove our hatin’ asses wrong, delivering a solid body of work in which he gets a chance to showcase his […]