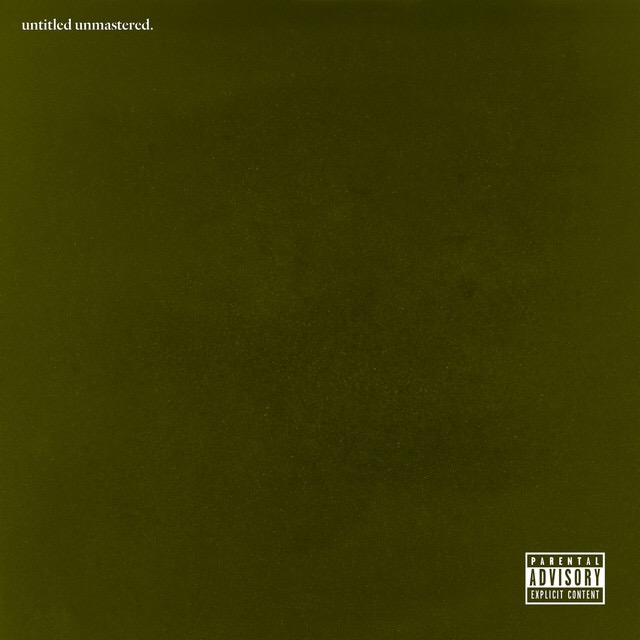 Would you looky here!!!!! Fresh off a few Grammy wins a couple of days ago, Kendrick Lamar decides to drop this mysterious project named “untitled unmastered”. Some can say it came out of nowhere, but others can read this tweet below by Lebron James and think otherwise….

I’m not sure I like this new trend of artists dropping out of nowhere, but I do like the fact that it lets the fans know that the artist is always thinking about their fans. So let’s have fun with rating this album guys!

I love the vibe of this track! It reminds me a little of “These walls”. The track is uptempo, and has this joyful feel to it that is really infectious. Content-wise, Kendrick is being deep, rapping in this conversational way.

We’ve heard Kendrick Lamar sing before in spurts, but this might be the first time I heard him pretty much sing a full song. It’s not a bad song at all, but it’s definitely an experimental one for him (It can go both ways in terms of it being favorable to you). The track is mellow in a sense,  and a bit weird.

This song has several different phases to it: The first phase is the closest thing to a club record that you’ll find on this project. Yea the content is basic, but it’s extremely catchy. Most importantly, he brought back “YA BISH”! I always wished he would keep going with that line.

The second phase almost sounds like an outro. The Killer in Kendrick comes out on this track (Rumor has it, the line “I can’t end a career that hasn’t started” is referring to bitter ass black man Jay Electronica.).

The end of the track is him just talking, which I never really care to hear him talk.

This song is another masterful joint by Kendrick. It starts off with a long ballad from this beautiful sounding woman, that ultimately puts you in this calming mood….Next thing you know it, Kendrick Lamar comes out there yelling like a crazy man at you! It’s such a great contrast in styles. To me, he actually sounds a bit like Wayne did on ‘Drop the World’.

The other rappers on the track are so necessary! It allows the listener to hear another voice on the album. Great chemistry overall.

This song is mean! Ain’t no damn Carmelo Anthony-like smiling on this song at all! Who else loves Kendrick when he sounds pissed off like this? He sounds like he’s ready to slap the hell out of anyone on site.

His flow on this track is phenomenal: It’s bar after bar, with some of his most direct lyrics I’ve heard in a while.

The beat also has an old school gangsta rap vibe to it, which sounds extra dope to me. Definitely a great rap song by K.Dot.

I was hoping these ‘untitled umastered’ tracks would be songs where he was just having some fun with it, but it’s not…. It follows the same theme of “To Pimp a Butterfly”, which is Grammy nominated, so I guess I shouldn’t be complaining.