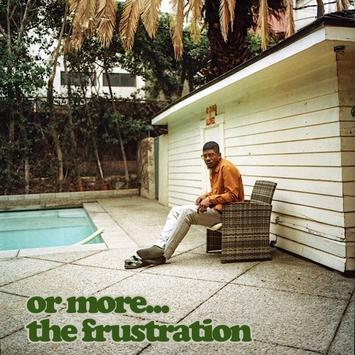 More than likely, I will fully rate Mick Jenkin’s newest album when it comes out, but for this short project, I’m going to write a quick review of it.

Mick hasn’t lost a step when it comes to rapping, still spitting some of the more deadilest bars in the game today. But I think it’s pretty obvious that he’s frustrated where he stands in the rap game, not because of the numbing feel of the records he spits on in this project, but because he literally said it on Twitter! Well when you make Mick an underdog, his music fits even more, which is why this new project is a blessing in disguise.

I Can’t keep up with all of Spitta’s projects these days. However, something about this particular one feels different; I feel like Spitta is rapping with more of a boss-like demeanor, showing the world he got kahunas and there’s nothing we can do about it. Don’t worry, though, he definitely maintains the same approach stylistically, rapping over some of the most mellow instrumentals in the game.

As the years go by, it seems like Snoop’s music is getting more and more unpredictable. He’s linking up with artists I would’ve never guessed he would link up with, and making tracks that range from gospel inspired to hood certified. “220” contains all of those versions of the boss dogg’s music, including R&B, Cali-flavored rap, and even gang banging s–t. It almost sounds like a Snoop greatest hits album, it’s just that majority of the songs are not hits.