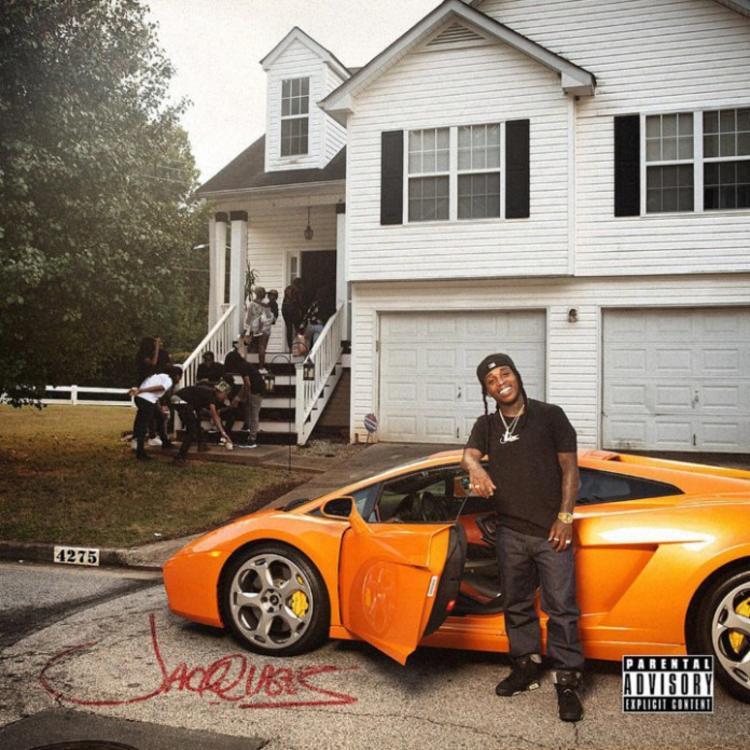 With the release of “4275,” Jacquees formally introduces himself to the world.

Anytime an R&B artist mentions a studio in their music, more than likely, they are talking about smashing in it.

Jacquees makes his way to the finish line of “Studio” singing calmly and hitting us with aggressive lyrics. Flip what I just said, and you get Young Thug’s contributions to the track.

Goodness gracious, how much more direct can you get, Jacquees? Chivalry is dead and no one attended its funeral.

On “House or Hotel,” Jacquees blesses us with an outstanding vocal performance and juicy lyrics about cheating (SMH).

Can you imagine if you had a dude like Jacquees chasing your woman? I’ll break the hell out of that broom he thinks he’s going to sweep her off her feet with and barbecue that muthaf***a!

WTF, Donnell Jones is on this song? How did Jacquees know which Wal-Mart he was working at?

I love “23” for multiple reasons. For one, it has this laid-back feel to it production-wise that automatically puts you in this chill-ass mood. Secondly, I think the topic behind the song is charming (Jacquees talks about being too grown to do some of the things he used to do in the past in the song).

“B.E.D.” is probably going to end up being Jacquees’ biggest hit. It’s brassy, infectious, and modernizes one of the best R&B melodies of all time.

I do wish Jacquees went in a different direction on his verses on “B.E.D.” (He uses a played out flow that everyone else in hip hop uses)

Jacquees switches between big-time playa and passionate crooner so seamlessly on “B.E.D.” I don’t think ya’ll realize how hard that is to do.

It always astonishes me at how confident these R&B guys are when they are given the opportunity to dive into some punani. So you’re telling me that none of you R&B dudes get the heebie-jeebies when you see a booty that you might not be able to handle?

“Inside” has everything you would want from an R&B hit record: Smooth vibes, a fast-tempo beat, some really good harmonizing, and lots of raunchy sex talk. By dropping this song, I can tell Jacquees and Trey Songz intended on making something that could be played in the bedroom, but at the same time, something that can be played in the living room if you aren’t able to make it to the bedroom.

Can the Trey Songz gay rumors please stop! How many vaginas does he have to destroy on his songs to get the message across to you guys?

Jacquees (Who I’m pretty sure added an ‘e’ to his moniker) has a sound that I think is slowly becoming more and more extinct. With that being said, he does a phenomenal job of incorporating the subject matters, flows, and cadences of today’s music into his old school style of music. For all the young whippersnappers who weren’t lucky enough to be born in an age where R&B actually had an influence in the music industry, you’re going to love Jacquees’ approach to the dying genre.

On 4275, Jacquees is brash, raw, and even bumptious. Since ‘Quees is a confident singer, his words really hit a nerve. I feel like a confident singer can sell any kind of dream to you, so women everywhere, be careful when you are around this guy.

My one and only issue with 4275 is that a good chunk of the songs on the album sound very similar to one another. At the end of the day, the album features pure/unadulterated R&B music, and unfortunately, these days, I don’t believe we have the attention span to listen to a project like that.

So is Jacquees a star in the making? Yes. He has hella talent, and I feel like he has a very unique sound. I’ve always been a huge fan of R&B music, so I would love to see him succeed.