Shadowfields Provides Nothing But Positive Vibes In “Never Again” 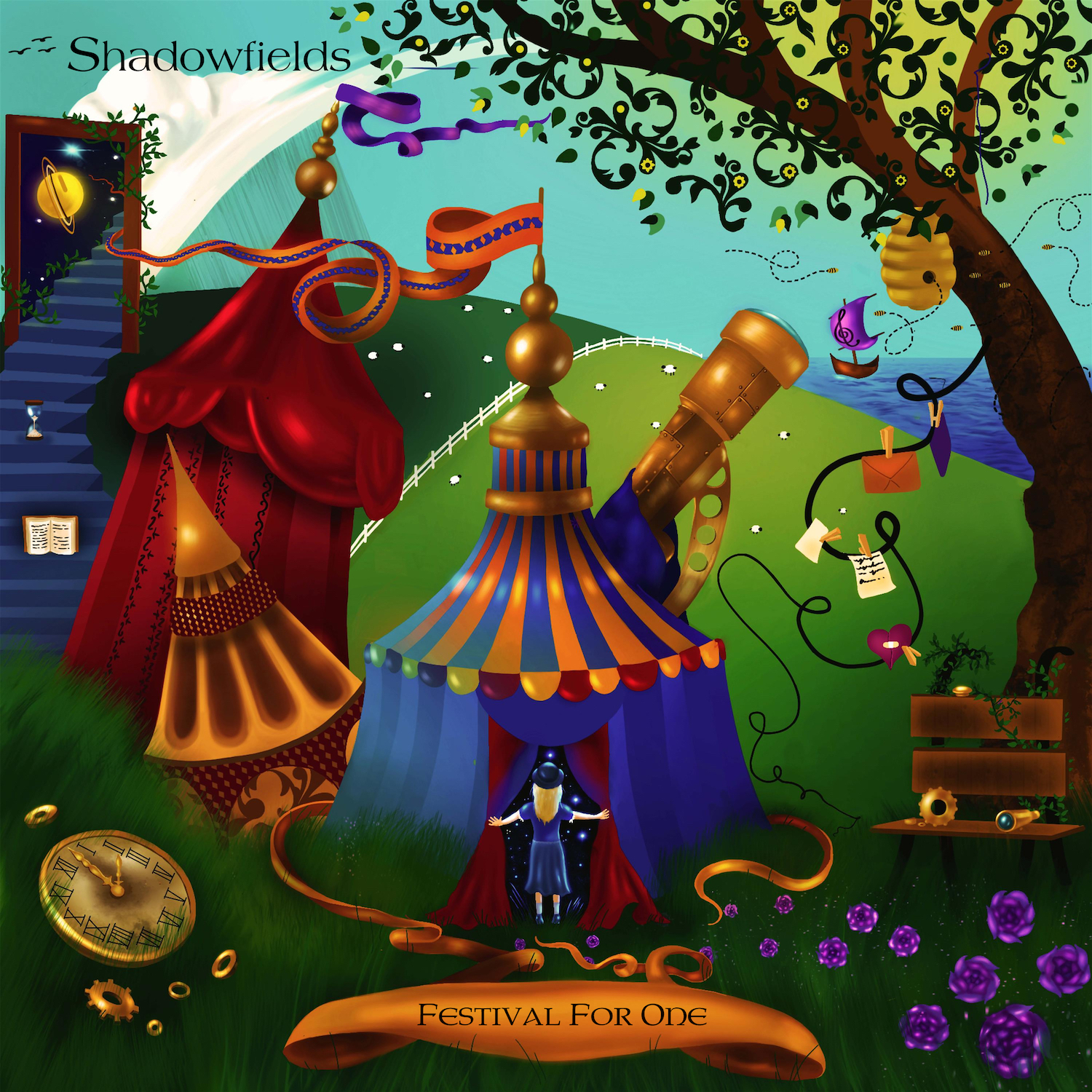 “Never Again” is from Shadowfields’ upcoming “Festival For One” album.

Chicago-based Americana/swamp-grass, neo gypsy, folk-rock band Shadowfields started in 2006 as a songwriting partnership between vocalist Heather Humphrey and multi-instrumentalist Tom McKeown. For five years, they wrote for a myriad of occasions, before settling their attention on writing for their own voice. Over the course of five studio albums, they have honed the art of combining organic instrumentation with catchy melodies and adventurous arrangements, which highlight the dual, his/her passionate vocals. They have created a buzz for themselves by touring throughout the country as well as making inroads into Canada. They have been featured in rotation on 120 independent radio stations across the U.S., Canada, and Europe.

“Never Again” is soothing, but still has some energetic vibes attached to it. As for the contributions from the two lead singers on the track, it is nothing short of passionate, featuring pacifying vocals and heartwarming lyrical content. The chemistry between both singers is fantastic on the song, as they feed off of each others energy, finding a way to get on the same page with one another when it comes to mending a broken heart.