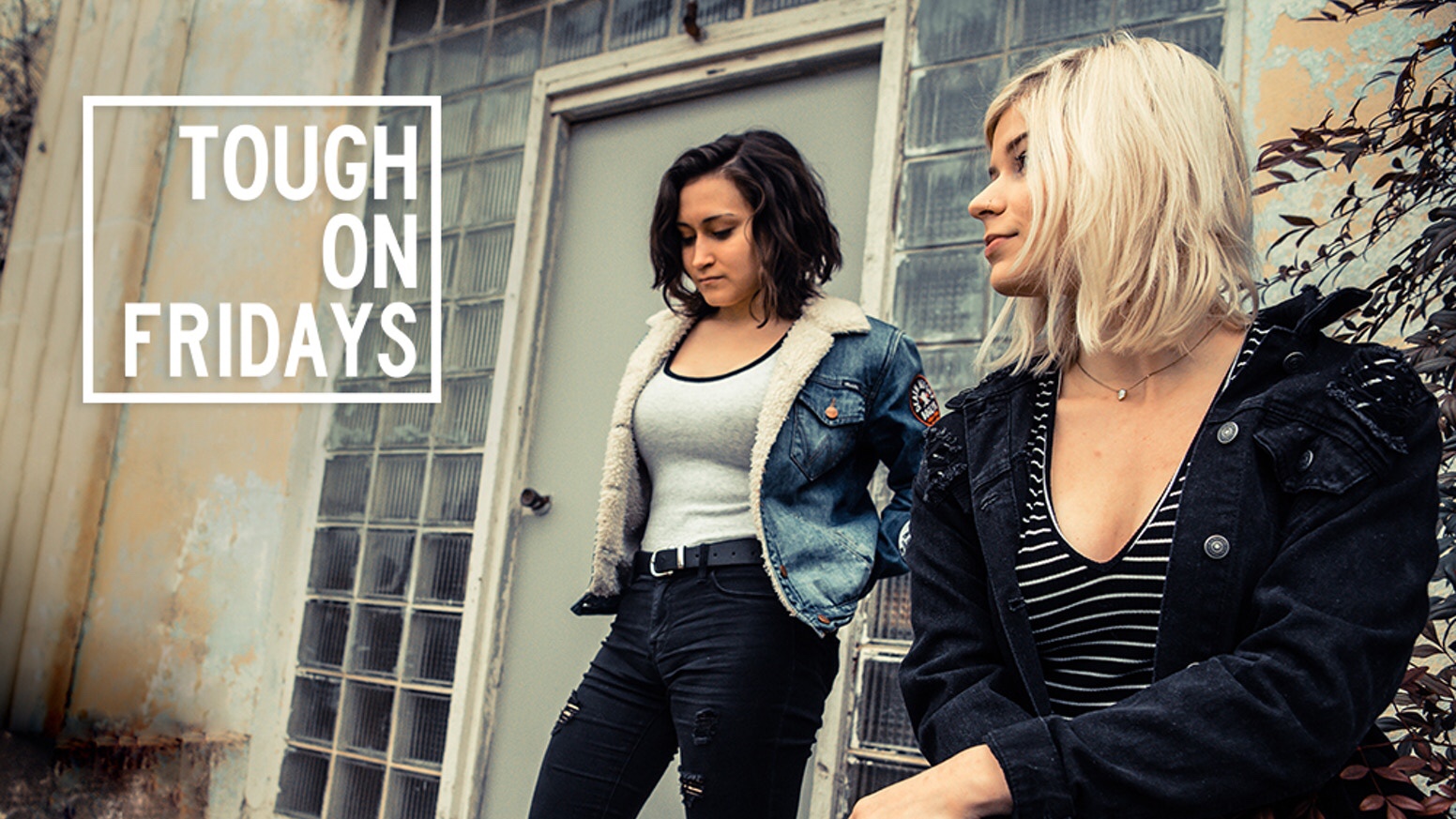 Tough On Fridays has had quite the run. In the last couple of months, they’ve released tenacious single after tenacious single, reaching our heart and souls with authentic rock star sentiments in the process. Today, the band decided to flip the script, giving us an opportunity to enter into THEIR minds for once.

Powered by tumultuous drumming, boisterous singing and ecstatic guitar-play, “Open My Mind” plows its way through your earphones without asking for permission to. Ironically, what makes the song unique is that it has this gentleness attached to it lyrically, as both members of Tough on Fridays talk about needing someone special to be by their side while they figure things out with their lives. Personally, I love how unchained and open the two women are on the song, despite having an energy-level that is at one million kilowatts throughout their contributions!

“Open My Mind” is off of Tough On Fridays new EP titled “Lost & Found!”