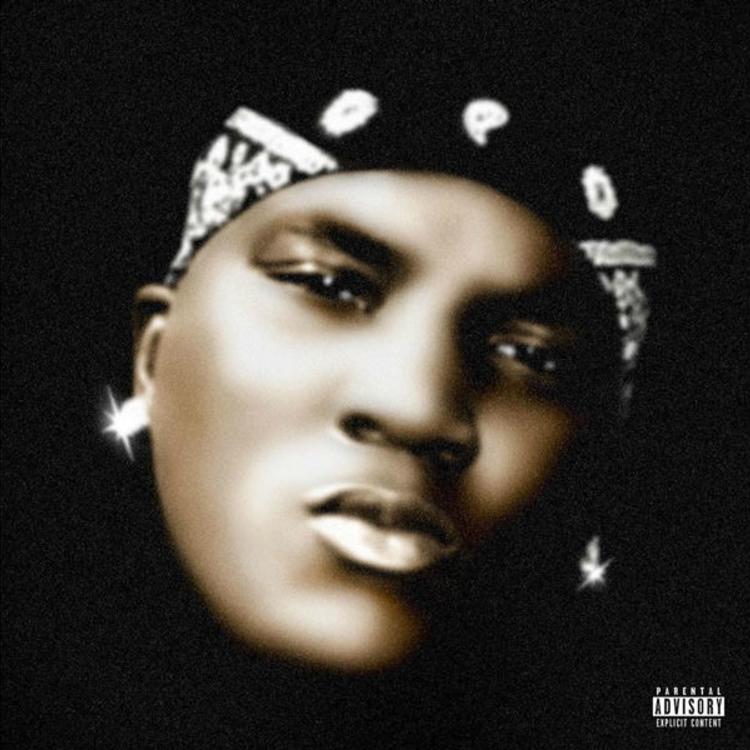 Jeezy’s “Lets Get It: Thug Motivation 101” is one of my favorite albums of all time. Unfortunately, since releasing it, he hasn’t been able to create any other timeless projects. Today, Jeezy decided to hang the mic up with “TM104: The Legend of The Snowman,” possibly ending what I believe is an underwhelming career with a bang.

I don’t like “’06” all that much, but since it features Jeezy and Ross, I’ma go ahead and put it as a top 5 song on this album (I’m paying homage to two rappers I think is on their last hurrah).

The beat attached to “’06” has a very slow pace to it, almost like it was made in molasses. Over this beat, Jeezy talks about having quick trigger-fingers, bad b*tches, bricks and money using this raw/uneventful style of rapping. While he never excites me all that much on the song, he does give you a few pointers that are worthy of being jotted down on your trill notepad.

I think Rick Ross killed his verse on “’06!” In my opinion, he brought well-needed energy to the song through his animated delivery of his raps, and his bossed-up lyrics. On the real, if it wasn’t for him, I would’ve went to sleep halfway through this joint…

While “Fake Love” and “4PLAY” both sound like stereotypical commercial rap songs, they each have strong messages behind them. In “Fake Love,” Jeezy touches on the topic of navigating through a life that features plenty of fake ass individuals, and on “4 Play,” he touches on the topic of being the type of thug that a girl can appreciate. In my opinion, it doesn’t get any realer than those two topics.

Both “Fake Love” and “4PLAY” feature phenomenal contributions by R&B singers (Queen Naija & Ty Dolla $ign). In my opinion, they add that last bit of umph their respective songs need.

“1 Time” is as trill as it is old school-sounding. The instrumental that powers the song is on some “Reasonable Doubt” s**t, while the approach Jeezy raps with on his verses and the hook is cool, calm and collected. However, what tells me this n***a might be back to his old form is his lyrical content — It revolves around moving weight, threatening foes, and overcoming major obstacles on the way to success. Yes, this is classic Jeezy!

For the most part, MLK Boulevards tend to attract hustlers; are there bigger hustlers in the world than Jeezy and Meek Mill? In “MLK BLVD,” the two rappers join forces for this grungy banger that has Jeezy rapping like Rick Ross, referencing Rick Ross, attacking Trump and Kanye, and most importantly, returning to his trap ways.

Meek Mill is featured on “MLK BLVD,” and on the real, he fits perfectly on it, mainly because it sounds like an old school Maybach Music song. Anyway, on his verse, Meek raps confidently about being strapped, ballin’ his ass off, and hustling his way from nothing to something. S**t, I guess acceptance speeches can come in the form of verses now.

Jeezy is the Carmelo Anthony of hip-hop. He still has skills comparable to other rappers in the game, but in this day-and-age, his style is no longer appealing. With that being said, “TM104: The Legend Of The Snowman” sounds outdated, tired and stale. Don’t get me wrong, the music on the album isn’t bad, I’m just not trying to hear that s**t in 2019.

One thing about “TM104: The Legend Of The Snowman” that cannot be mistaken is how trap it is. Literally every beat sounds like it was made in an abandoned house. Aside from that, Jeezy talks next-level trap s**t on his verses throughout, outlining the good and bad that comes with having big money, a drug-dealing background and street ties. On the real, if I didn’t already know who Jeezy was, I would think this album was made by an up-and-coming rapper.

Jeezy’s was never a great rapper, he just had an astute ability to connect with listeners by being a real ass n***a. Well, his realness ain’t hittin’ like it used to, so his lack of rap skills is really starting to show. In “TM104: The Legend of the Snowman,” Jeezy sounds as simple as he’s ever sounded, coming across as predictable and uncomplicated in his bars. I do f**k with the passion he shows on his verses though, as he does a great job of engaging with listeners through his riveting deliveries.

The features on this album were pretty interesting. While I expected to hear guys like Meek Mill and Rick Ross to be on this s**t, I was a bit surprised to hear John Legend, Gunna, Ty Dolla $ign and Queen Naija. The good news is that each person does their thing on their respective songs, gifting them with well-needed energy and change of paces.

Since this is supposedly Jeezy’s last album, I wanna talk about where he stands in his battle between himself and Gucci Mane. In the end of the day, Gucci was able to embrace present-day hip-hop’s culture more than Jeezy, adjusting whenever he needed to. However, when Jeezy was on, his impact on the game was legendary. With that being said, “TM104: The Legend of the Snowman” is a sad reminder of how hip-hop can slowly get up from under you. It’s also a reminder of how hard it is to balance trap star with rap star.