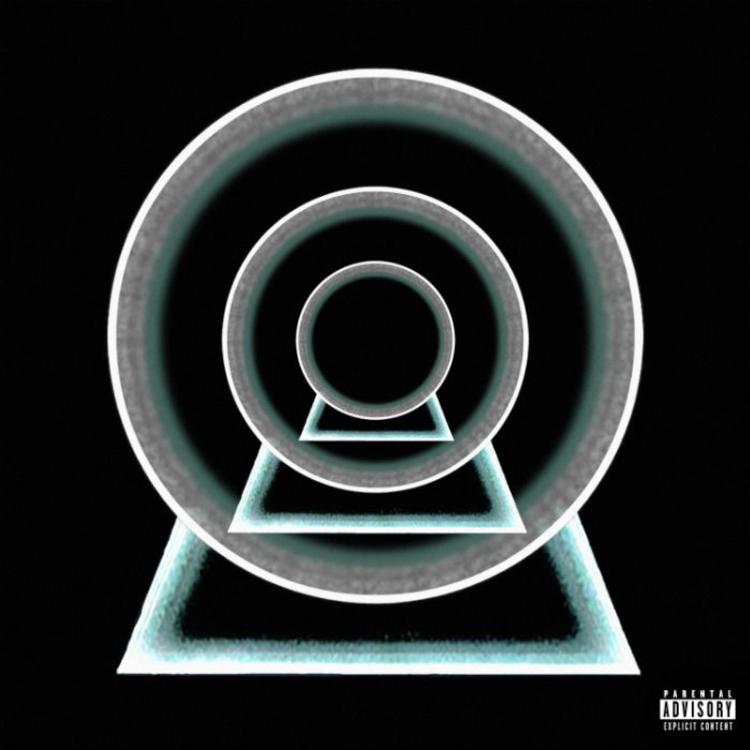 Every rapper has that one track that is on some acceptance speech s**t; for Russ, “Momma” is his.

From the moment you hear the emotional beat attached to “Momma,” you can tell that you’re in for some powerful s**t. Well, that’s what you get, as, in the song, Russ spits bars centered around his wins, his mother’s wins, his celebrity encounters, his mansion, and his ex-chick that he’s still f**king.

“Momma” should motivate you to go out in the world and get some Ws.

“I Thought You Got Me” is a pretty dramatic track. On it, you get an instrumental that is on some somber R&B s**t, a screwed up/squeaky hook that is on some Alvin & The Chipmunks/Fat Albert s**t, and powerful lyrics about disloyalty, distrust, and betrayal by Russ and featured guest Benny The Butcher that is on some Tekashi 6ix9ine s**t.

Benny The Butcher sounds like he should’ve been on G-Unit.

Everybody knows Russ loves to brag his ass off, but when he makes good music in the process, he can say whatever he wants. In “Guess What,” Russ brags his ass off but makes a tough-ass rap track in the process.

“Guess What” features this sly ass instrumental that I feel like you can do the electric slide to. As for Russ and featured guest Rick Ross, on the song, they do no electric sliding; instead, they hurl out braggadocios bars that are delivered consistently, nonchalantly, and rather arrogantly.

“Guess What” is the best rap song I heard this year.

“Civil War” is a summertime hit that is way too infectious to pass up on. Not only does it feature a colorful instrumental that does its best to evoke good vibes out of you but it also features tough-ass raps, very meaningful content (The song is about ending feuds with your lover whenever you get a chance to) and an extremely catchy/memorable hook.

”Civil War” was probably my favorite song from last year.

Russ and Bia make the perfect tandem in “BEST ON EARTH.”

With “BEST ON EARTH” being powered by this trill ass instrumental that, ironically, samples Trillville’s “Some Cut” instrumental from back in the day, Russ and Bia rap about nasty s**t like grabbing ass cheeks, taking international trips to have sex, and leaving unidentified white stains on floors (Yikes).

You will like how Russ and Bia spit hard on their verses in “BEST ON EARTH,” but absolutely love the melodic hook the latter gives us on the track!

A lot of people thought that I gave Russ a harsh grade for his last album. In my opinion, I thought he could’ve done a lot better then he did on it. In Shake The Snow Globe, I believe Russ reaches the potential I saw for him back then.

In Shake The Snow Globe, Russ doesn’t put up a good rap performance, he puts up a fantastic rap performance! Not only does he make sure to piece together his thoughts rawly/intricately but skills-wise, he gifts us with great flows, confident deliveries, and clever bars, too. At the end of the day, I love how he treats every rap verse on this song like it’s his last.

As much as I liked the rapping on Shake The Snow Globe, I liked the hooks on the album even more. In my opinion, Russ’ ability to make hooks that are infectious and smooth, but also meaningful and raw is hella impressive. What’s also impressive is how Russ is able to make tough-ass bars and smooth hooks play nice with one another on songs.

As much as I liked the rapping and the hooks on Shake The Snow Globe, I liked the beats on the album even more. On the real, Russ made sure to stay in this serene/MC-ready pocket production-wise. Personally, I love the fact that he understands what sound works best for him.

At the end of the day, Shake The Snow Globe is a body-of-work that is trill, smooth, inspirational, motivational, infectious, and melodious. I thought Russ really took command of this idea that he is this highly-successful rapper that’s going to bully/hustle his way to the top if he doesn’t start getting respect from those rappers that think they are on his level.