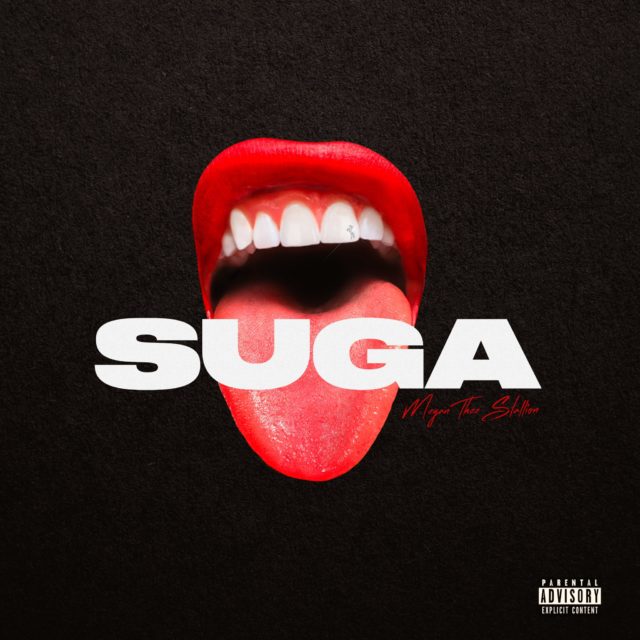 Megan Thee Stallion looks to silence her detractors with the release of “Suga.”

In “Hit My Phone,” Megan Thee Stallion and Kehlani sound like Tupac and Nate Dogg.

Before you lose your mind over me comparing Megan and Kehlani to Pac and Nate Dogg, read my points below:

On the real, Cardi B, Megan, and Rico Nasty all have some Pac in them.

On First Take earlier today, Megan Thee Stallion said, as a kid, she always wondered what it would sound like if a girl rapped about the same things that UGK rapped about back then… Well, in “Captain Hook,” she answers her own question.

“Captain Hook” is a raw-ass track! With the instrumental to it featuring tons of bass, Megan goes off, rapping unapologetically about experimental sex, reckless spending, and pushing wigs back.

If you are a man that felt uncomfortable while listening to “Captain Hook,” you’re not alone! (I’m hiding under my bed as we speak)

“Ain’t Equal” starts off Suga explosively! For starters, the track features this action-packed instrumental that I could definitely hear Tee Grizzley rapping over (Megan actually sounds like Tee in the song). From there, you get honest bars by Megan in which she mourns her mother and grandmother that she lost in the same month, stiff-arms her competition, and calls out her label.

Megan Thee Stallion embraces being an underdog, and that’s dope because so many women rappers get that label when they first come out

Publicity stunt or not, Megan’s current label issues work for Suga. Megan Thee Stallion is one of the hungriest rappers in the game today; you can hear it in her voice, and from time to time, in her lyrics. From the moment you press play on Suga, Megan demands our respect by rapping confidently, by making her competition feel uncomfortable through heinous lyrics, and at times, by sounding overly-brash. I’m sure the Houston rapper lets issues like the one she is currently in fuel her fire.

Megan doesn’t take bars off. Because of the aggression Megan raps with, you pay attention to every lyric she drops. The good news is that Megan’s lyrics are somewhat meaningful in Suga.

Megan inspires young women to be unapologetic in Suga. Too many times we want our women to talk a certain way, look a certain way, and even walk a certain way. Throughout Suga, Megan says “damn that,” and embraces unearthly sex, anti-bullying, and justifiable violence. (Be great, women, be great!)

The energy on Suga is impeccable. Every single track on Suga features an instrumental that is explosive, ferocious deliveries, and lyrics that are powerful. Whenever you are in need of a pick-me-up, listen to this album.

Though I enjoyed a bunch of tracks on Suga, none blew me away. To be honest with you, Megan raised the bar when she made “Hot Girl Summer” last year; no track on Suga sounded like “Hot Girl Summer.”

Megan is someone who will have a long career in the rap game. Once her music-making ways catch up with her confidence, I think she can be a great rapper. However, right now, Megan has put herself in a box that is going to take some major tweaking (Not twerking) to get out of…