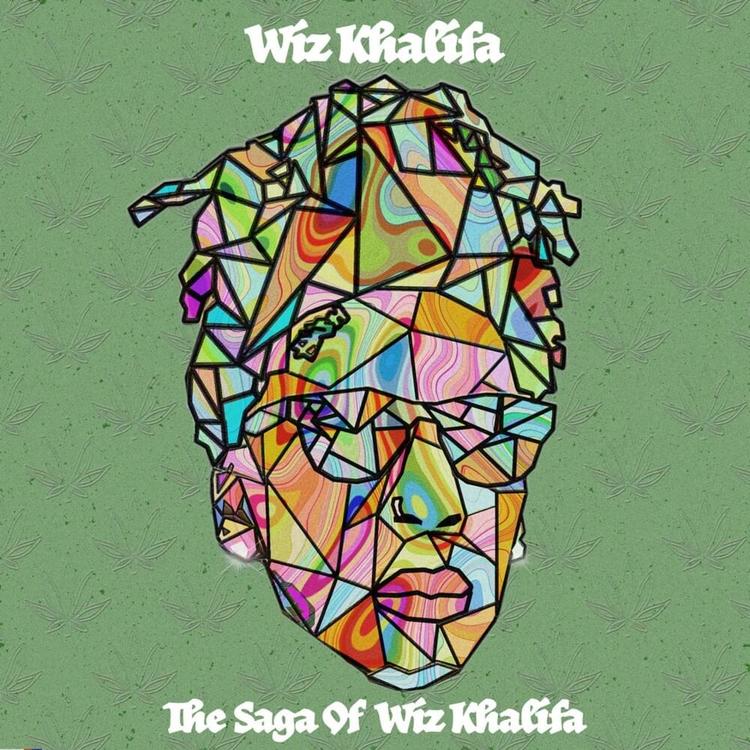 “Bammer” is powered by a grittier version of RBL Posse’s “Don’t Give Me No Bammer” instrumental. Over it, Wiz Khalifa hits us with bars that are irrational, obnoxious, and downright reckless. Below are some of the things he says in the song:

While “Bammer” will be enjoyed by smokers that love being savage n***as when they are high, I can also see the song being a hit in old people clubs.

Tyga and Wiz Khalifa should form a duo.

“Contact” is powered by a beat that straddles the line between annoying and hard-hitting. Over it, Tyga and Wiz Khalifa let loose, going back and forth with one another about smoking, finessing, and spending money (I don’t know what them n***as are buying, most of the shops around the globe are closed). While I love the infectious hook and verse the former gives us on the song, I think it’s the latter’s hard-ass rapping that sticks out the most, to me.

Why would Wiz Khalifa and Tyga release a song called “Contact” when we should be practicing social distancing right now?

I would blast “Y U Mad” at one of those dark clubs that usually attracts women that drink more than men.

Wiz Khalifa may no longer be an A-list rapper, but he does still have some serious appeal to him. On The Sage Of Wiz Khalifa, the Pittsburgh native hits us with seven straight bangers that are hard to ignore (Sadly, they aren’t easy to enjoy either).