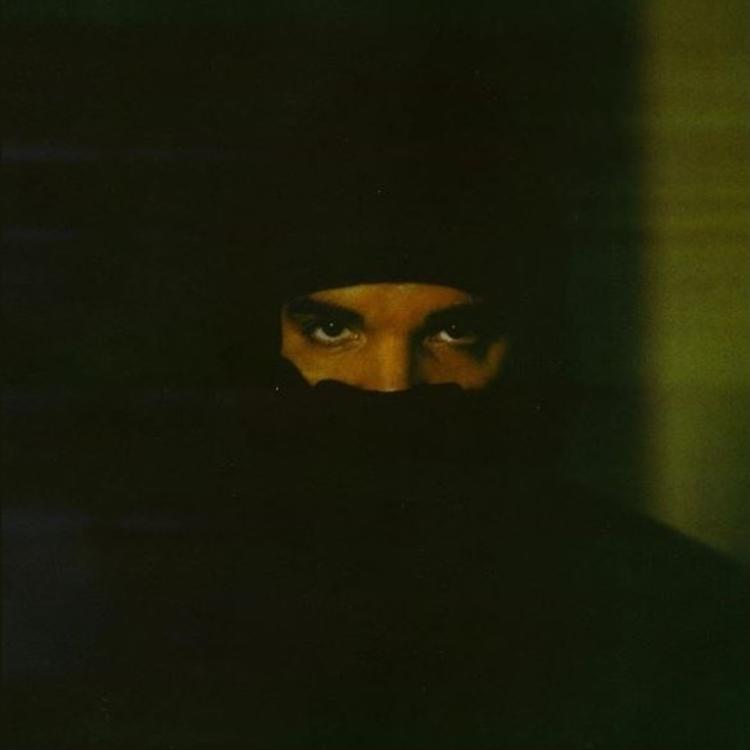 Drake surprises folks with “Dark Lane Demo Tapes” — a mixtape that features all kinds of bangers.

“When To Say When” is powered by this flipped version of Jay-Z’s “Song Cry” beat. Because of this, you get a version of Drake that is willing to get personal.

On “When To Say When,” Drake opens up about his relationship with his baby mama, he talks about his impact on the hip-hop game, and he brags about his money. Though everything around the Toronto rapper sounds soulful as s**t on the song, he comes across as trill.

Remember the days when you liked Drake’s music because it was relatable to you? Welp, those days are long gone…

“Toosie Slide” will go down as Drake’s most random hit.

“Toosie Slide” is powered by this sly-ass beat that has a nice little bop attached to it. Over it, Drake shows off his ability to be a dance instructor, a go-getter, a trill-n***a, and a playa on the song. He also reminds the world that he is fantastic at sounding like a singer that loves to flirt with rapping.

For the longest, I thought “Toosie Slide” was called “Tootsie Slide.” (Yes, America, I thought the song was inspired by Tootsie Rolls)

“Losses” is one of the many songs on Dark Lane Demo Tapes that features a version of Drake that is vulnerable. What I enjoy about this particular song is that it feels like the 33-year old rapper delivers his bars a bit more aggressively, a little more exact, and a lot more carefree on it.

Every single Drake album has a song like “Losses” on it. Dude has clearly mastered the art of making album fillers that sound deep as s**t.

2. FROM FLORIDA WITH LOVE

“From Florida With Love” is one of those unorthodox bangers that will grow on you.

“From Florida With Love” has weird vibes. Nonetheless, you’re going to love the following things about the song: How Drake switches between belligerent and smooth rapping-wise on it, how he opens up about learning valuable lessons throughout the years, and how the song’s beat tries to pick a fight with your speakers.

“Pain 1993” features a gassed up version of Drake. The song also features a version of Playboi Carti that just finished making love to some helium.

“Pain 1993” is powered by a beat that is catered for Playboi Carti. Nonetheless, Drake kills s**t on the song by gifting us with tricky flows and cold-hearted/braggadocios lyrics. He also does a good-ass job of putting the song’s beat on a leash. As for Carti, he sounds like a Tiny Toon Adventures character that somehow/someway has money out the wazoo.

I don’t get the Playboi Carti hype at all…

Let’s be honest: Drake has been running the hip-hop game for over ten years now. Within that time, he has done a great job of evolving as an artist. On Dark Lane Demo Tapes, Drake continues to show the world that he has a knack for perfecting every single sound you hear in hip-hop today; that includes Brooklyn drill (“Demons”), UK Drill (“War”), R&B (“Not You Too”), Dance Hop (“Toosie Slide”), Trap music (“D4L”), Soul-hop (“Chicago Freestyle”), and whatever the hell you want to call “Pain 1993.”

In my humbling opinion, Drake puts up one of his best rap performances on Dark Lane Demo Tapes. While he doesn’t drop bars that are extra flashy on the album, he does consistently hit us with lyrics that are deep and flows that are unflappable. He also experiments with different styles of rapping, proving to the world that he is quite a studier of the game.

I don’t care for how Dark Lane Demo Tapes flows. The quality of the music on the mixtape isn’t bad, but it does feel like Drake threw a bunch of random-ass songs together to make it feel complete.

The features on Dark Lane Demo Tapes are so-so, to me. On the real, I thought Playboi Carti’s verse on “Pain 1993” was bizarre, I thought Fivio Foriegn’s verse on “Demons” was meh, and I thought Giveon’s vocal performance on “Chicago Freestyle” was forgettable. I did think Chris Brown did great on “Not You Too” (I didn’t really care for the song, though), and Young Thug and Future were solid on “D4L.”

A new Drake mixtape is exactly what we needed during this Coronavirus pandemic. Not only will it keep our spirits high, but it also gives us something we can breakdown, dissect, fall in love with, and criticize for the next couple of weeks (Can you tell that I am missing sports?).