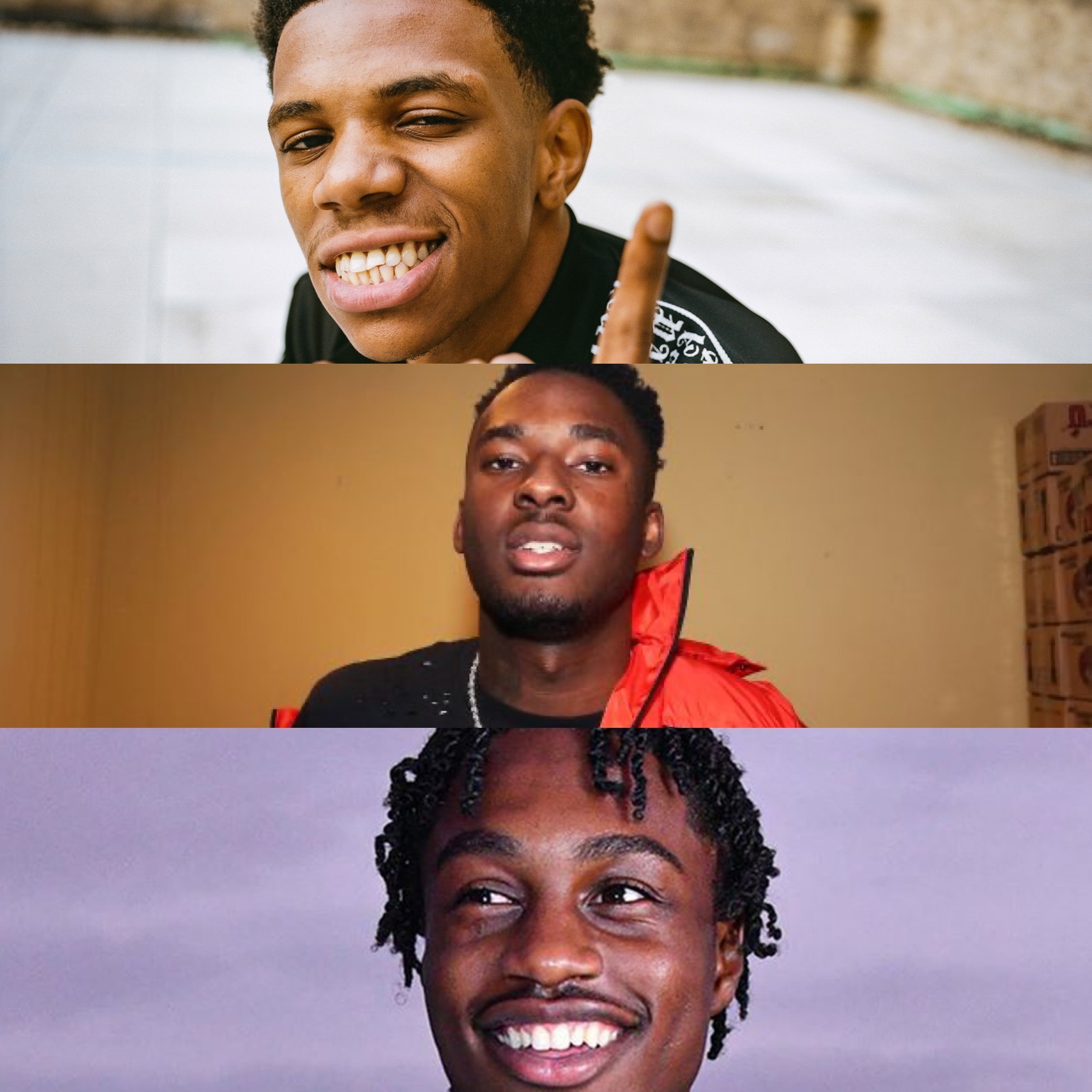 New York hip-hop is on and poppin’ right now! Within the last year, several new artists have emerged out of the five boroughs and have become crucial contributors to the industry. Without further adieu, we bring you the top 5 under 25 NYC rappers!

He may not be as well known as the other rappers on this list but Smoove L has definitely made his mark on the music industry. His two most popular songs, “Apollo,” and “Ouu Ahh,” both have infectious beats and memorable choruses.

Smoove L put out two albums in 2019 and another one in 2020. Stay locked in for his upcoming work. If you’ve never heard one of his songs, do yourself a favor and put
“New Apolos” on!

He is not as well known outside of NYC but Sleepy Hallow is a crucial contributor within the genre of drill music. Not only does he have a skill for creating quality and catchy music, but be he also has a knack for choosing beats that allow him to showcase his talent. When it’s all said and done, Hallow is the artist to pull out if you’re trying to impress your NY friends with your knowledge of new NY rappers.

For an introduction to Sleepy Hallow, I recommend you listen to either Bestie or “Breakin Bad” featuring Sheff G.

There’s not a single person under 25 who doesn’t know who Fivio Foreign is. He started his takeover with “Big Drip,” continued with “Wetty,” and hasn’t shown any signs of slowing down anytime soon.

Not only was Fivio recently featured on Drake’s Dark Lane Demo Tapes album, but he has also done songs with Quavo, Lil Baby, and Meek Mill.

Fivio makes the perfect type of music for when you just want to hang out with friends (His music is high in energy). Check out his latest album, 800 BC.

A Boogie wit da Hoodie has been delivering bangers since 2016. With songs like “Jungle” and “Drowning“ featuring Kodak Black, he has taken the industry by storm. At only 24 years old, A Boogie has become a household name, and that doesn’t look like it’s going to change anytime soon.

A Boogie Wit Da Hoodie has been grinding from the very beginning, releasing an album every year (two in 2018). The Highbridge rapper is in his prime and I am excited to see what projects he drops next.

This comes as no surprise but the number 1 rapper on this list is Pop Smoke. From the moment he dropped “Welcome To The Party,” we haven’t been able to get him off of our minds.

Pop Smoke is a NY artist at heart but his influence has transcended way past NY. He only has two albums out and has already worked with artists like Travis Scott and Quavo. Even without any features on his tracks, Pop Smoke is a skilled lyricist who unlocked the code to produce hit after hit. Sadly, he passed away in late 2019, but his legacy will live on forever.