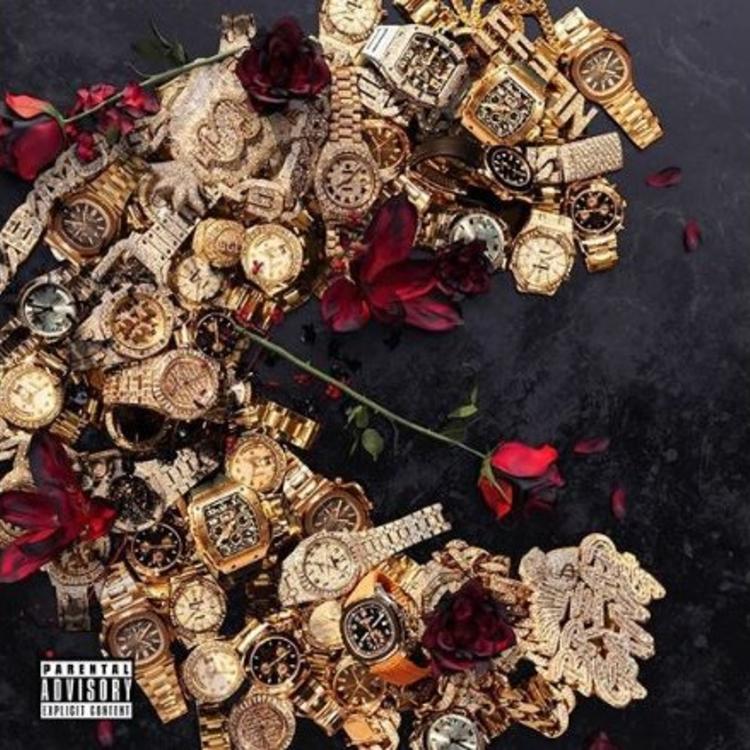 I’m not going to lie, I was very disappointed with Time Served. To me, the album lacks the same magic that MoneyBagg Yo’s previous two albums have. Today, the Memphis rapper has decided to release a deluxe version of Time Served, and unfortunately, it only made the album even meh-er.

I love “Me Vs. Me.” That’s a song that MoneyBagg Yo is all the way in his bag on. As for the other songs on the album, they simply sound like forgettable trap joints. Nonetheless, new MoneyBagg music is always a good thing.

Listen to Time Served (Deluxe) below!