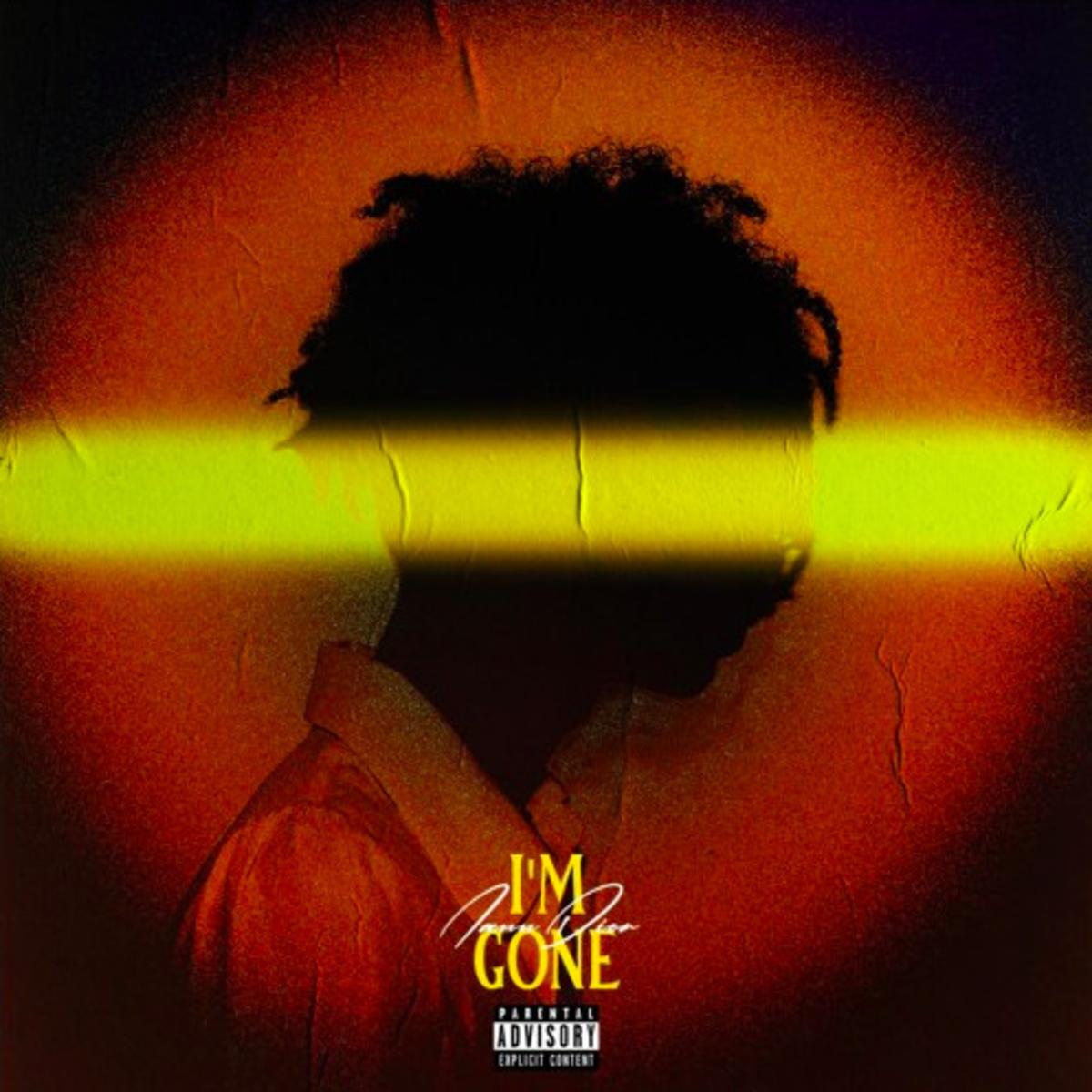 Iann Dior talks about his rough come-up, his present-day success, and his love for rum and coke in “Paradise.” Since the song is powered by a beat that features both trap and rock vibes, you get a version of the Texas rapper that is edgier than an episode of Breaking Bad.

“Prospect” is powered by a beat that has tons of bass and oriental vibes attached to it. Over it, Iann Dior and Lil Baby spit bars about being heartbreakers, money-makers, and certified gangstas. As expected, the latter sounds like street s**t comes easy to him, while the former sounds like a young buck that is ready to take over the game as soon as tomorrow.

Machine Gun Kelly and Iann Dior complement each other well on “Sick & Tired.”

I’m not going to lie, Machine Gun Kelly is one of my favorite artists in the game right now. I get it, he tries hard to say some tight s**t rapping-wise at times, but when it comes to making a complete song, he is undefeated. On “Sick and Tired,” Kelly gets his rock star on vocally, gets emotional lyrically, and gets trill rarely.

Don’t sleep on what Ian Dior and Travis Barker were able to do on “Sick & Tired.” The former was able to gift us with a hook that is extremely infectious, while the latter hits us with drumming that is as tumultuous as a Donald Trump press conference.

Iann Dior has next. In my opinion, he can rap as effectively as Lil Skies and has an emo side to him that is comparable to Juice WRLD. On I’m Gone, Iann shows the world that his music has substance and tons of youthful appeal.

So what does Iann Dior do well on I’m Gone? He is great at switching between emo crooner and gritty rapper on his songs. Matter of fact, I wouldn’t be surprised if he was raised by a trapper and a hippie white mother. I also think Dior is fantastic at creating catchy melodies, rapping confidently, and talking hella s**t.

Earlier, I mentioned that Iann Dior reminded me of both Lil Skies and Juice WRLD. While that isn’t a bad thing, at the end of the day, he’s going to get lost in the shuffle if he doesn’t find a way to stand out more. If Dior can continue to make songs like “Sick And Tired,” I think he can have a bright future; if he continues to make blahzay blahzay trap bangers like everything else on I’m Gone, he will be forgotten quicker than Popeye’s chicken sandwich.

I think I’m Gone is an explosive project, but it’s not good enough to keep in my music library. Luckily for Dior, he decided to release it at a time no other major albums released.