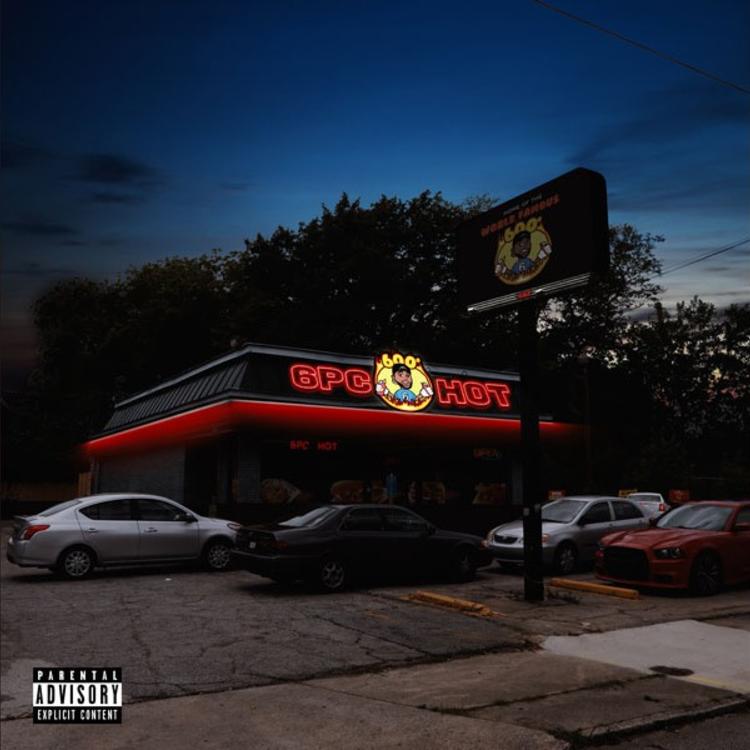 “ATL Freestyle” is one of the best freestyles I’ve ever heard in my life.

I bet you didn’t know that 6LACK used to freestyle a lot in high school. Matter of fact, he said that he battled Young Thug quite a bit back in the day. With that being said, I’m not surprised that “ATL Freestyle” is hot fire.

On “ATL Freestyle,” 6LACK comes across like a disgruntled success story that has had enough with haters and inauthentic n***as. While he sounds laidback on the song, you can tell that every single word that comes out of his mouth means something dear to him.

Though the majority of 6PC Hot is sly, there’s an extra level of slyness attached to “Know My Rights.” Not only does the song feature a beat that makes me want to both cry and violently bop my head, but it also features cunning flows, competitive/confident lyrics, and too much swag to handle. After hearing this joint, I recommend that you rip up your girl’s flight ticket to Atlanta.

How can we get Lil Baby and 6LACK to do a joint album together?

6LACK shines brighter than ever on “Float.”

“Float” is one of the most sobering songs I’ve heard this year. It features a smooth trap beat that does everything in its power to make my mixed drink taste bitter, vocals that are designed to make your soul hurt, and lyrics that are supposed to make you hold on tight to your lover. I’m not going to lie, while listening to the song, I cried harder than Dennis Rodman did when he tried to explain to the world how great of a person Kim Jong Un was.

6LACK is such a special talent. His ability to connect with listeners through music that is personable, touching, raw, deep, clever and trill is beyond impressive. Though 6PC Hot is a very short EP, it features songs that you will need to replay over and over again to fully appreciate.

I wouldn’t call 6LACK a singer/rapper; I would call him a poet that likes to use singing or rapping to recite his poems. Throughout 6PC Hot, I love how the 28-year-old effortlessly locker room talks and opens his heart up on songs (He even does both at the same time here and there on the album). I also love how he goes through the motions in his music, at times, letting the sober instrumentals that he handpicked to be on the album dictate how he should approach certain topics. All in all, 6PC Hot is a fantastic body-of-work that will remind folks to remain themselves on their way to success.