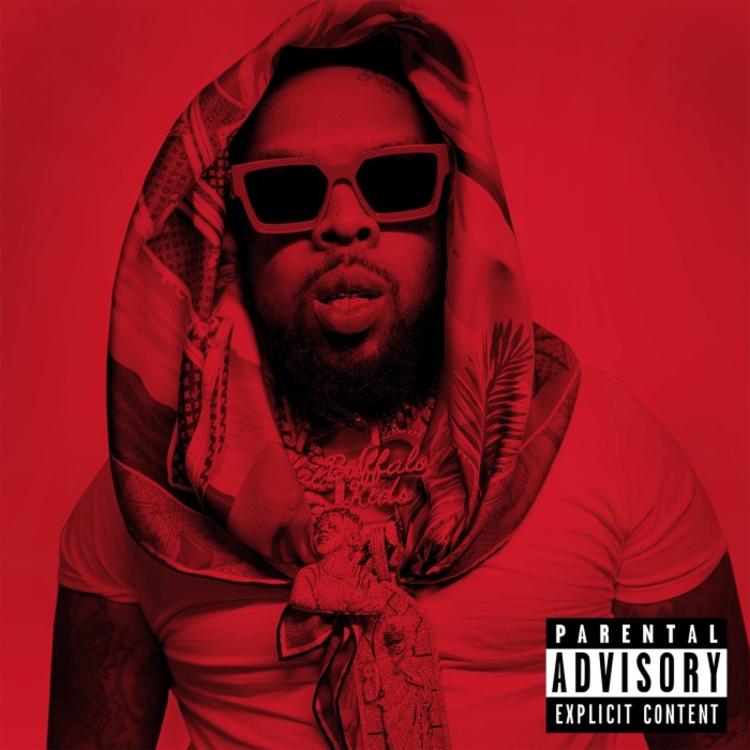 Flygod is an Awesome God 2 is Westside Gunn’s second album in three months.

The beat featured on “Michael Irvin” calms my soul, but the lyrics featured on the song makes my heart beat fast.

The instrumental to “Michael Irvin” is one of the calmest things I’ve ever listened to in my life. As for Westside Gunn, on the song, he ferociously raps about dodging snitches, shooting up blocks, calling out crooked cops, and selling drugs. If I were to guess, the gritty Buffalo rapper recorded the song in the prettiest flower garden on earth.

Despite “Buffs Vs. Wires” featuring an instrumental that is softer than Charmin toilet paper, the song contains nothing but the toughest bars on this planet.

One of these three dudes are the one that stole your bike.

“Lil Cease” will make you want to dust-off your old G-Unit albums.

Something about hearing Griselda hit us with cold-ass street bars over cold-ass street beats will never get old, to me. Though Westside Gunn raps with a cocky tone on “Lil Cease,” I still believe every cold-ass sentiment that comes out of his mouth.

The best thing about “Lil Cease” is Armani Caesar’s verse on the song. Throughout it, she f**ks around with old-school flows, she talks about running her city, and she displays tons of swag. On the real, I got Foxy Brown vibes listening to Armani rap.

The punchlines on “Lil Cease” are top-notch!

On nearly every song on Flygod Is an Awesome God 2, Westside Gunn spits bars over instrumentals that our grandparents probably listened to while they were in the process of making our parents (Eww). Unfortunately, he doesn’t rap about some romantic s**t on the album; instead, he raps about shootouts, drug-dealing, illegal sex acts, and many more heinous things. Though oil and water, orange juice and toothpaste, and Twitter and Trump are things that don’t mix, for some strange reason, smooth beats and Gunn’s wacky raps mix really well.