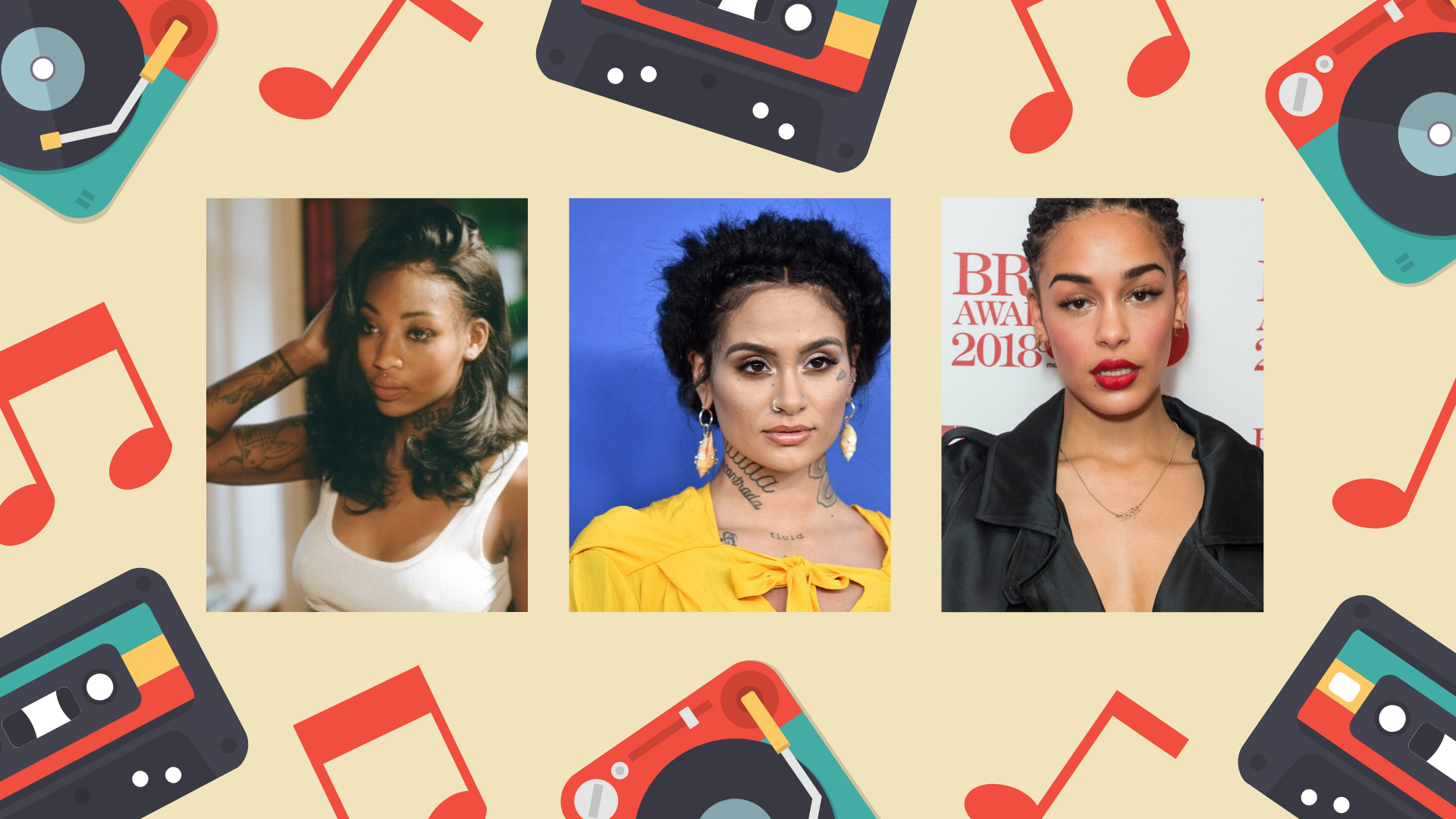 R&B, in my personal opinion, has been a genre that female artists have dominated. That is not to say that there haven’t been great, even phenomenal male R&B singers, but from Mary J. Blige to Janet Jackson to Toni Braxton to Teyana Taylor, women have been holding it down. Out of respect for that, as well as all of the new music from Female R&B singers that have been dropped recently, we bring you a list of the top 5 under 25 Women R&B singers.

It is not often that music or artists from England become popular in the United States, but on this list, we’re featuring two singers from the UK. Jorja Smith first broke out with her 2016 hit “Blue Lights.” Later that year, she released an EP, Project 11, and two years later, her debut album, Lost & Found. In a short time, she has solidified herself as a promising artist. I am still in love with her 2019 summer song with Burna Boy ‘Be Honest’.

The second half of the singers from the UK that have successfully penetrated the hearts of  Americans is Ella Mai. She has also been in the game since 2016, releasing a number of EPs and albums since then. The song that really brought her to the forefront was ‘Boo’ed Up.’ That song played non stop on radios and in parties for months on end. Even beyond that song, her talent is evident. She has powerful vocals and a knack for writing songs that are catchy and infectious.

One of the most interesting things about H.E.R is that at the beginning of her career no one knew who she was (Literally). She always wore sunglasses and didn’t divulge her identity. Now, everyone is aware of who she is, but the question of her identity never took away from her music. I would describe her songs as melodic and soft. They’re the type of music that you cannot get out of your head but in a good way.

From the moment Summer Walker dropped her album, The Last Day of Summer, she had worked her way into all of our hearts. Her second album, Over It,  further cemented her as a well-versed and highly-talented artist. We were all singing and continuing to sing ‘Girls Need Love’ because it’s true, we do! Summer Walker’s song resonates so well with people because she sings about the same feelings and situations that we all go through. That is a powerful connection to have with someone and not something all artists are able to accomplish.

Kehlani holds a special place in my heart because I have been listening to her music religiously for years. That being said, she has remained consistent in terms of the quality of music that she puts out. She might not be one of the most powerful singers in the game but she understands her vocal range and uses it to her advantage. Specifically, with her most recent album ‘It Was Good Until It Wasn’t’, her determination and dedication shine through. Not only in her lyrics or the technical aspects of the songs, which it does but also in the videos she has created and produced herself throughout quarantine.