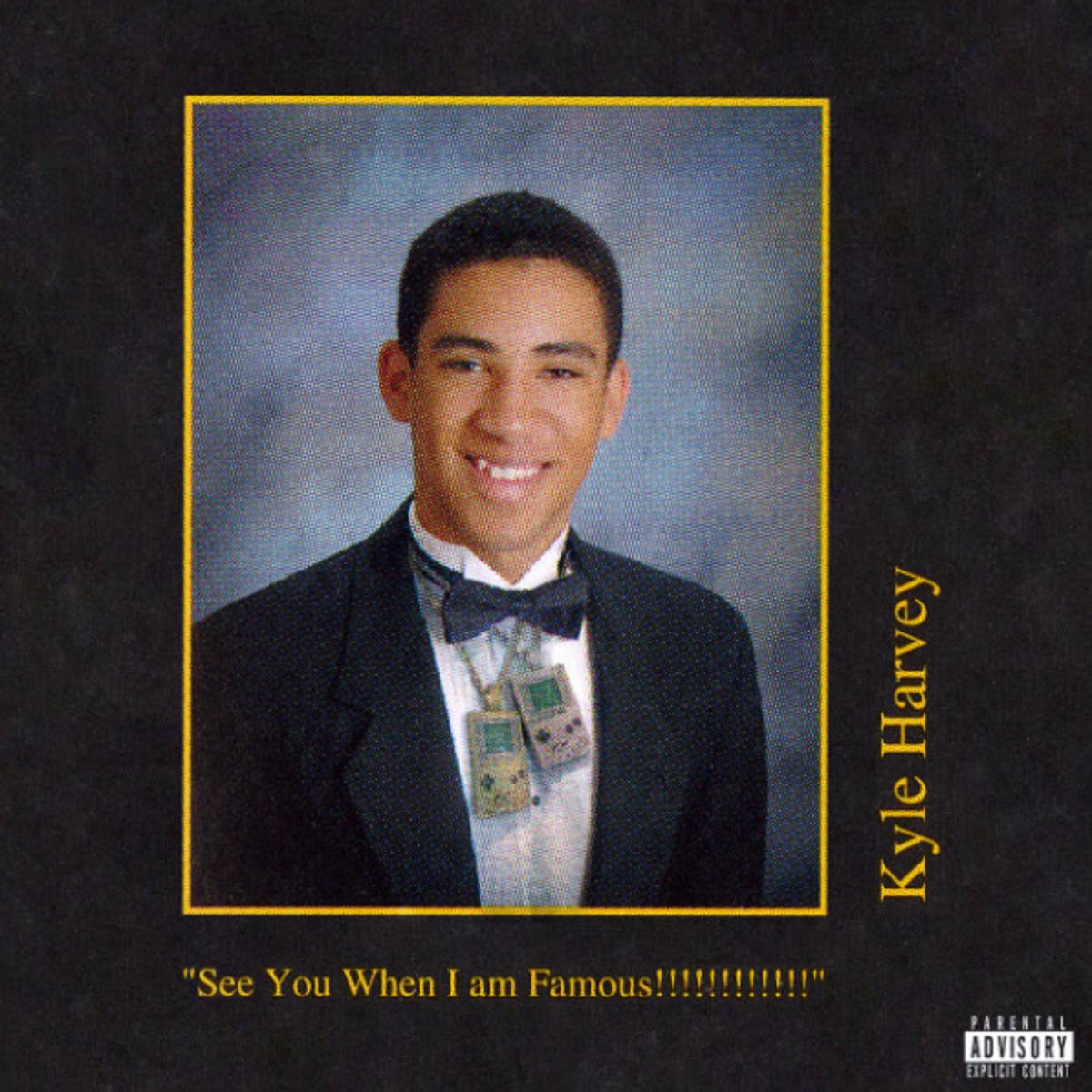 “Forget” features a bunch of rappers that swear that they are rockstars.

“Forget” is a very interesting song. Forget that it features an instrumental that sounds like it would fit in nicely on a coming-of-age horror movie, how about the outrageously weird/dope vocal performance that you get from Trippie Redd on the song? S**t, while listening to him sing, I felt like I was on the verge of getting possessed. As for KYLE and Iann Dior, they do a good job of coming across like semi-normal youths that are trying to figure out how to overcome heartbreak, jilted lovers, and whatever drugs that kids are taking these days.

“What It Is” is powered by a beat that has both its soothing and hard-hitting moments. Over it, Kyle raps/sings about moving on from a relationship that the person on the other side doesn’t seem to want. As usual, you’re going to love how the “iSpy” rapper wears his heart on his sleeve on the song.

I’m not going to lie, I’m in love with this “YES!” track! I f**k with the zany instrumental that powers it, in addition to the catchy hook, colorful bars, and unique styles of rapping you get from KYLE, K. Camp, and Rich The Kid. The only thing missing from the song is a “Gnarly” adlib.

KYLE stunts his ass off on “Bouncin.”

“Bouncin” is powered by a hard-hitting beat that makes me want to dust my mic off. Over it, KYLE raps/sings like a n***a that has an abundance of swag, tons of women, and hella clout. He also reminds the world that he is getting hella cash and is no longer a  failure in the song.

As someone who was once the man (I’m far from that now), I respect what KYLE was able to do on “Bouncin.”

On “Money Now,” KYLE raps/sings about his rough past, his current success, and his outstanding future.

Though Kyle sounds goofy as s**t on “Money Now,” you cannot deny the clever punchlines and cocky bars he blesses us with on the song.

Johnny Yukon and Tyga absolutely shine on “Money Now.” While the former gifts us with a hook that is both braggadocios and melodic, the latter hits us with a bossed up verse that has him talking down to flunkies like myself.

Don’t you love it when KYLE spits bars over kiddy hip-hop beats?

KYLE’s music is simply fun to listen to. You can tell that he doesn’t take himself too seriously, but at the same time, that he takes both rapping and singing seriously. On “See You When I am Famous!!!!!!!!!!!!,” an album with a silly title, with silly lyrics, and silly guest appearances, you get serious bars and well-crafted music.

KYLE is a very underrated musician. He is more than capable of creating clever punchlines, he is good at riding beats, and most importantly, he is great at switching between a tough-ass rapper and charming singer in his music. On “See You When I am Famous!!!!!!!!!!!!,” I feel like the California native does a little bit of everything. Not only does he show the world that he can get his kill-a-rapper on in songs like “Bouncin,” but he also shows that he can make a club hit in “YES!,” that he can make a rap-rock banger in “Forget,” that he can make a soulful banger in “The Sun,” and that he can make a cinematic song in “Bye.” I know you want to sleep on KYLE because of his kiddy sound, but don’t sleep on his ability to make music that is as complete as it gets.