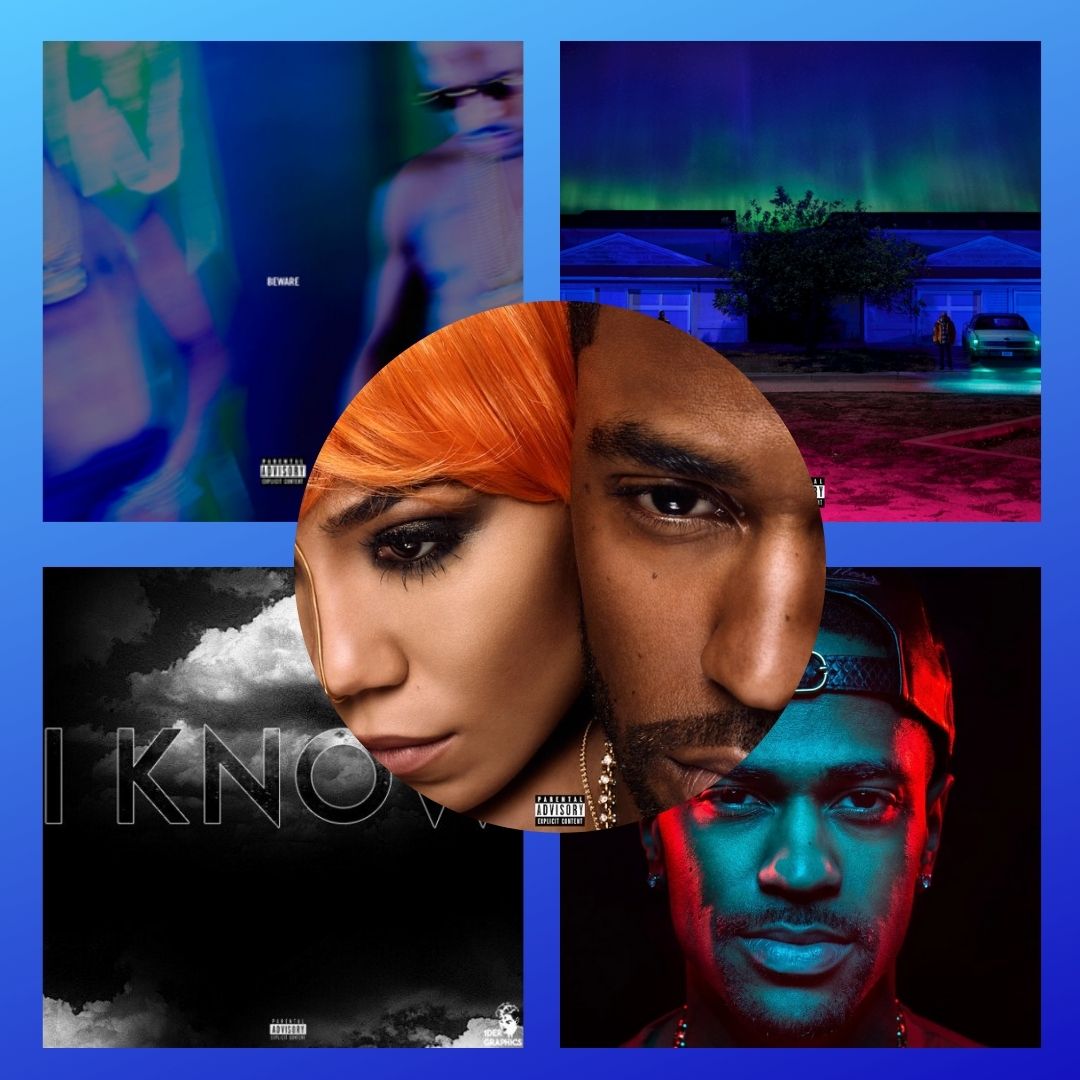 In honor of Detroit 2, we bless you with our top 5 songs by Big Sean list!

The beauty of “10 2 10” is that Big Sean raps about the issues that affected his life at the time on the song. He doesn’t come across as if he’s trying to create this image for himself; he’s just being real.

The way Big Sean raps on “10 2 10” is unique. Throughout the song, he uses words that are not conventionally used and puts a spin on how he says certain things. All in all, “10 2 10” is a prime example of why Big Sean is a rapper that stands out.

On “Beware,” Big Sean showcases his talent quite a bit.

Aside from the features that he was doing at the time, Big Sean’s “Hall of Fame” album in 2013 — the album that “Beware” is on — solidified his place in the hip-hop game. By releasing it, he demonstrated that he could create a body-of-work that was different from what you were used to hearing. With that being said, his decision to add both Lil Wayne and Jhené Aiko to “Beware” proved to be ingenious. The two musicians added elements to the song that were hella unique. However, even without the features, Big Sean could’ve killed s**t by himself on the song.

Twenty88  is a project that is typically glossed over. I personally do not think the album got the amount of praise it deserved.

Big Sean and Jhené Aiko are the ultimate duo. Their chemistry, the history they have with one another, and their voices make their duets hella interesting. “Deja Vu,” one of the songs on their Twenty88 album, is their best collaboration song!

“Blessings” is hands down one of Big Sean’s most iconic songs. It’s safe to say that it reached all corners of the globe. Even people who are not Big Sean fans know the song and that is what makes it so special.

Big Sean and Drake have not created a lot of music together, and given what “Blessings” became, it’s hard to see why… This is definitely the song to play for someone to introduce them to Big Sean. All of his strengths are on display; in terms of his cadence and lyrical ability.

“Bounce Back” speaks for itself. When it first came out, there was not a day that went by where it wasn’t played on the radio or at a party/small get together.

Big Sean found the sweet spot between rapping in a way that comes naturally to him and choosing a beat that melds well with how he raps as well as makes people want to get up and dance.