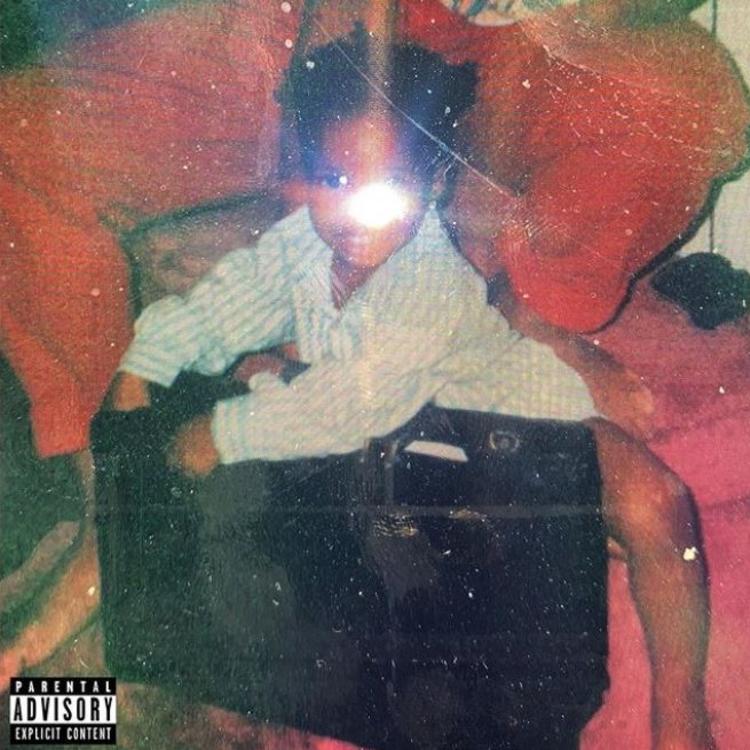 Tory Lanez tells his side of the story on “Daystar.”

Tory Lanez talks about black empowerment on “Care For You” (I can already see a bunch of ya’ll rolling your eyes).

I hated Bill Cosby growing up because I felt like he thought that he was holier than black people. For that reason alone, I never listened to him when he tried to lecture our community about pulling our pants up or being good fathers. Tory Lanez is yet another celebrity that thinks that he is holier than a bunch of folks (He says it in his music), but on “Care For You,” he sounds like a dude that knows that he has flaws when it comes to treating black women with the utmost respect.

On “Care For You,” Tory Lanez definitely lets loose. He spits his bars feverishly and almost sounds like he doesn’t care about taking breaths.

On “Sorry But I Had To…,” Tory Lanez literally calls out everyone he can think of that dissed him.

Tory Lanez puts Jojo, J.R. Smith, Megan Thee Stallion, Bun B, Chance The Rapper, Masika, Black Twitter, and more on blast on “Sorry But I Had To…” Even though the song boasts a beat that is beyond soulful, Tory plays the ultimate villain over it.

Tory Lanez refuses to be butthurt about the friends that he has lost on “Bittersweet.”

On “Bittersweet,” Tory Lanez calls out Kehlani and Jojo for taking him off their respective albums. He also lets Kehlani know that he was hurt by the comments that she made to the media about him. While Tory spits hard as hell on the song, he does sprinkle in some smooth melodies here and there (Q, who cares about the melodies that he gifts us with on the song?).

If I were in Kehlani and Jojo’s shoes, I would’ve taken Tory’s name off my album and told people that the song that features him really features YK Osiris.

Tory Lanez talks about the relationship he had with Megan Thee Stallion on “Friends Become Strangers.”

In any other year, you will call “Friends Become Strangers” yet another club banger that will turn clubs up. In 2020, the song serves as yet another tool that Tory Lanez can use in court.

I f**k with “Friends Become Strangers” a lot! Much like the other songs on the album, it has two sides: a smooth side and a gritty side. On the smooth side, Tory Lanez blesses us with infectious melodies and sings his ass off about some semi-generic s**t. On the gritty side, he unapologetically talks about the relationship that he had with Megan and where it went both right and wrong.

Technically, isn’t Tory Lanez snitching on Megan on this song? (He over here talking about what they talked about on the phone and s**t)

Tory Lanez addresses all of the rumors that we heard about him these last couple of weeks on “Money Over Fallouts.”

If you thought that it was impossible to bounceback from a major deficit, the Denver Nuggets and Tory Lanez can let you know that it is not. I don’t think that Tory completely digs himself out of a grave by releasing “Money Over Fallouts,” but I will say that he does do some serious damage control.

I’m not here to convince you that I believe Tory Lanez shot Megan Thee Stallion; what I’m here to tell you is that “Money Over Fallouts” is one of Tory’s best songs to-date. On it, he raps dynamically and gets s**t off his chest effectively. I have no doubt in my mind people will at least feel the song.

What better way to win fans back by dropping good music, right? What I heard on Daystar is top-notch hip-hop music. Unfortunately, I felt like a scumbag listening to the album…

I don’t think I’ve ever had to play an investigator while listening to a hip-hop album before. Throughout Daystar, I enjoyed the music, but at the same time, I found myself trying to decipher every single lyric that Tory Lanez aimed at his brand new foes. With that being said, I think Lanez played chess really well with his situation on the album. Knowing that he is at his best when he plays a villain, he plays villain with a cherry on top on the album. Not only does Tory ruthlessly call out everyone that had something bad to say about him through powerful lyrics, gaudy punchlines, and steady flows, but he also addresses his situation with Megan Thee Stallion very openly. He also does a great job of picking up where he left off as a singer by gifting us with unbelievable melodies and fearless vocal performances.

There isn’t anything that Tory Lanez can’t do musically. Unfortunately, there isn’t much he can do to completely fix his image either. While he may never gain respect from a bunch of his peers, I think it is impossible to ignore how unbelievable he is as a musician.

Tory, this album is dope, but I definitely believe that you are guilty of shooting Megan Thee Stallion in the foot… I don’t want to call you a liar, but your stories aren’t adding up…