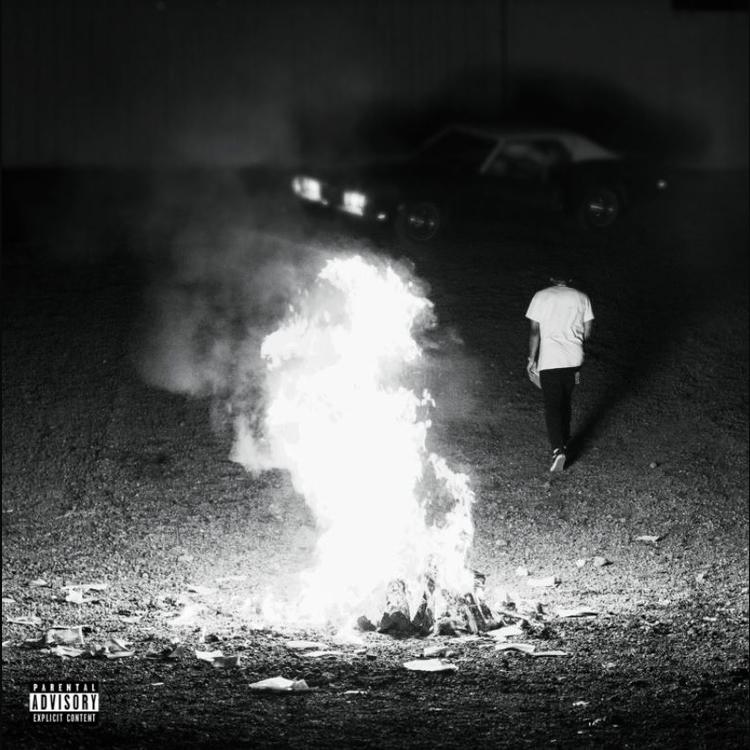 REASON gets a bunch of s**t off his chest on “Slow Down.”

Since “Slow Down” features a beat that is calmer than Mike Pence when he had that dusty-ass fly on his head, you get a vulnerable version of REASON. Throughout the song, he talks about being a former addict, about losing a baby, and about his fractured relationship with his cousin.

I feel like REASON didn’t care to be dynamic on “Slow Down;” he simply speaks from the heart and lets everything else attached to the song hypnotize us.

“Fall” is the most complete, powerful, meaningful, and interesting song on New Beginnings.

On “Fall,” REASON lets the world know about all of the trials and tribulations that up-and-coming artists have to go through on their way to the top. Even though the song features a very soothing beat, every single word that comes out of REASON’s mouth will make you look at your favorite rapper differently.

“Extinct” reminds me of some old school s**t. Not only is the song powered by a beat that practically begs top-notch rappers to drop bars over it, but it also features punchlines, knowledgable lyrics, and impregnable flows that will go over your head. To say that REASON, Isaiah Rashad, and JID outdid themselves would be an understatement.

REASON and Ab-Soul blackout on “Flick It Up.”

“Flick It Up” is too catchy, too action-packed, and too lively to ignore. Throughout the song, REASON and Ab-Soul colorfully brag their asses off, call out fake rappers, and talk about being role models.

I wouldn’t be surprised if REASON and Ab-Soul were on one when they recorded “Flick It Up.”

REASON and Kendrick Lamar do everything in their power to hype folks up on “Show Stop.”

“Show Stop” is very similar to Jay Rock’s “WIN” track from a year and some change ago: Both songs are bouncy, have explosive energy, and feature wacky Kendrick Lamar adlibs. Both songs also feature lyrics that are motivational and braggadocios, but also gritty and trill.

Kendrick Lamar’s full-time job is to adlib these days…

Reason raps his ass off on this New Beginnings album (Do I need to say more?).

Reason clearly has a chip on his shoulder that is bigger than the insects in Texas. Throughout New Beginnings, he sounds hungry, he sounds focused, he sounds competitive, he sounds like he’s getting a bunch of s**t off his chest, and he sounds slightly angry. On the album, you’re going to love how he views himself as a rapper that is better than your favorite rapper’s favorite rapper, but also views himself as someone that is fortunate to be in the position that he is today. You are also going to love how he shifts gears throughout the album, challenging guests to lyrical brouhahas and introducing rap flows to the world that will make your jaw drop. All in all, Reason doesn’t only prove his worth on New Beginnings, he also proves that he is worth more than we initially priced him at.

What Grade Do You Give “New Beginnings” by @reasonTDE 🤔?