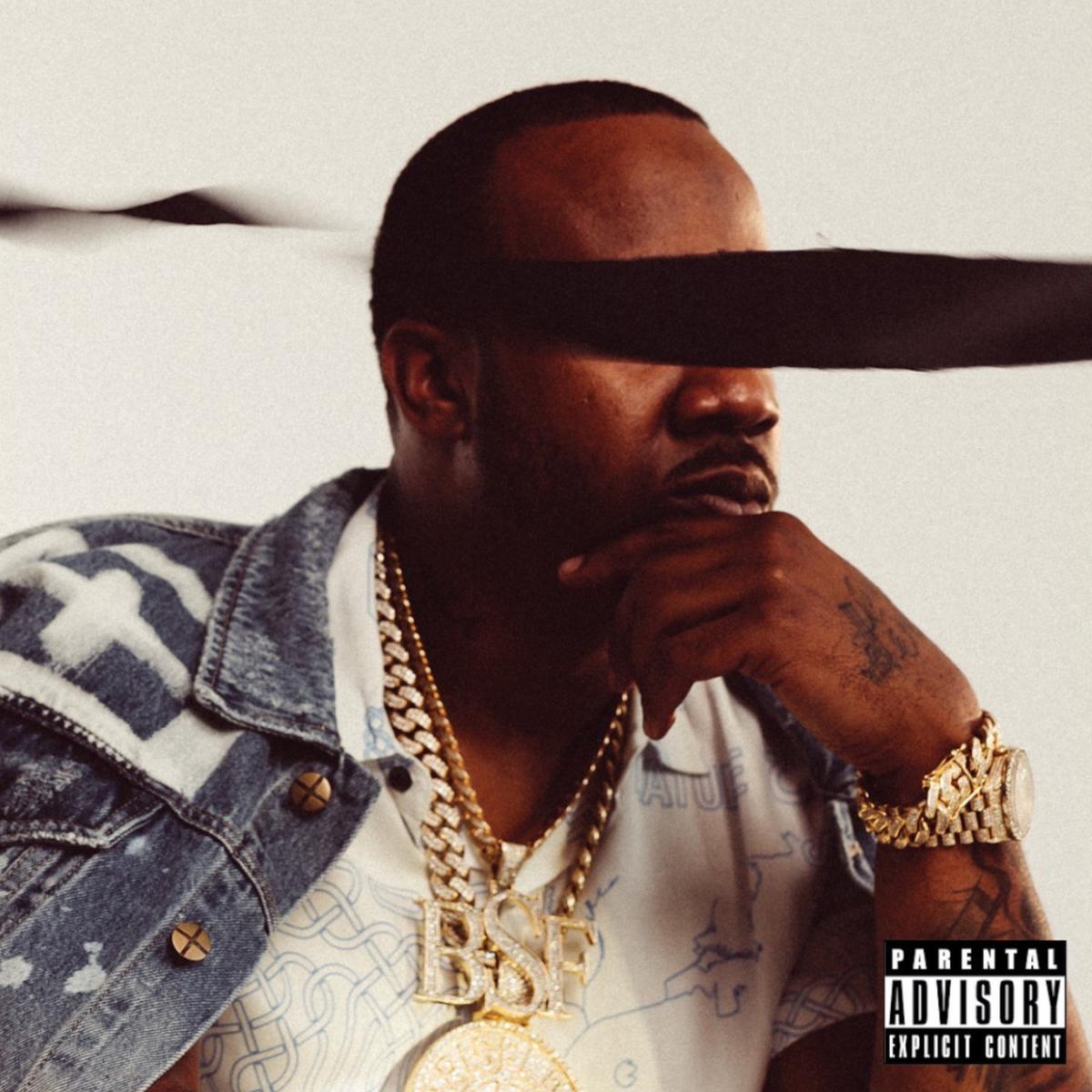 Benny The Butcher raps circles around his competition on “Burden Of Proof.”

Benny The Butcher sounds like rap’s version of Rocky Balboa on “Over The Limit.”

I wouldn’t be surprised if Benny had his trainer put vaseline on his head during the making of “Over The Limit.”

“Thank God I Made It” is a hustler’s anthem.

If you love hip-hop music, “One Way Flight” will resonate with you.

Benny The Butcher and Freddie Gibbs abuse the beat that powers “One Way Flight.” Throughout the song, the two rappers ignore the beat’s cries for help; instead, they spit ferocious bars about treating groupies like underpaid quarterbacks.

You can tell that Gibbs and Butcher wanted to out-cruel/out-gangsta each other on this song.

Benny The Butcher sounds like a lion that has just been let out of his cage on “Burden Of Proof.”

Benny The Butcher makes rapping, drug-dealing, and doing jail bids sound easy as hell on “Burden Of Proof.” He also makes it sound easy to spit bars over beats that are supposed to intimidate you.

Can you believe that Burden Of Proof is only Benny The Butcher’s second studio album? To me, he sounds way too polished, way too confident, and way too accomplished to only have two studio albums under his belt…

On Burden Of Proof, Benny The Butcher’s punchlines, his wordplay, his deliveries, and the flows that he raps with are all way too impeccable to ignore. As for lyrically, I absolutely love how he vividly/unapologetically/remorselessly describes his standing in the game, his street ways, and his love for putting his competition in the dirt. All in all, I give the rapping on Burden Of Proof an A.

At this point, Hit-Boy can produce my album and that s**t would end up being a classic. Seriously, these last couple of months, he has blessed the hip-hop world with some pretty special beats. With that being said, on Burden Of Proof, Hit-Boy shines his ass off! Not only does he gift Benny The Butcher with soulful beats, but he also blesses him with beats that gas him up. All in all, I give the beats on Burden Of Proof an A.

When the dust settles, you will think that Burden Of Proof is a classic rap album.

What Grade Do You Give “Burden Of Proof” By Benny The Butcher 🤔?