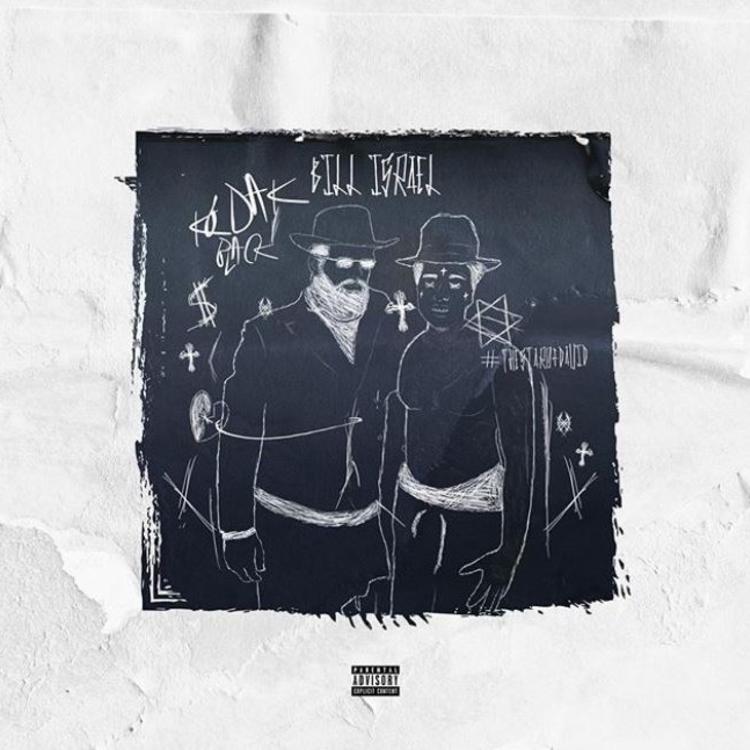 Believe it or not, “I Knew It,” a track that features Kodak Black, CBE, and Gucci Mane, is a love song.

Kodak Black and Gucci Mane absolutely shine on “I Knew It.” Throughout the song, the two rappers hit us with impressive flows and hood-romantic lyrics. I also f**k with the song’s smooth-ass beat. As for CBE, he fits the song like Al Horford fits on the Philadelphia 76ers… He doesn’t fit it at all.

Just like Donald Trump’s poll results in Pennsylvania, “I Knew It” starts off excellently but tanks quickly.

Kodak Black opens up about the changes he wants to make in his life on “Serene.”

Kodak Black talks about his lean addiction, wifing his main chick, and his willingness to go after his enemies in “Serene.” Even though he sings like he’s suffering from codeine withdrawal, I think he does a great job of connecting with listeners on the song.

I’m surprised that the word ‘serene’ is in Kodak Black’s vocabulary.

“Pimpin Ain’t Easy” is a hard-hitting banger that features a version of the Florida rapper that is both braggadocios and thuggish.

On “Pimpin Ain’t Easy,” Kodak Black hurls out his bars effortlessly, never stressing a single one. If that isn’t talent, I don’t know what is…

If I were to guess, Young M.A. will pass on dating you, Kodak…

“I Wanna Live” reminds me of some new school Miami Vice s**t.

“I Wanna Live” is short but sweet. The song boasts a vibrant instrumental, a hook that is hella catchy, and verses that feature dynamic flows and motivational lyrics. If you ask me, Kodak is in his bag on this song.

“Spain” is the type of song that I would bump when I’m cruising down 95 at night.

Though “Spain” boasts an instrumental that is smooth as hell, the song also boasts gangsta-ass raps by Kodak Black, Tory Lanez, and Jackboy (Each rapper talks about the exotic chicks they’re smashing, how many people they plan on shooting, and how much money they are getting in their respective verses).

It’s funny how a dude named Jackboy is the only person on this song that isn’t facing major jailtime.

I’m not going to lie, I miss the hell out of Kodak Black! His unpredictability as an artist mixed with his willingness to switch between a sucker for love and a gangsta makes him one-of-a-kind, to me. With that being said, on Bill Isreal, Kodak does a phenomenal job of reminding the world that he is good and bad at riding beats, that he is just plain ole bad at singing (Please listen to “The Fire”), and that he is actually a slept-on lyricist that is more than capable of hitting you with clever bars here and there. Kodak also reminds the world that he is a troubled human-being that is still addicted to drugs, violence, and scandalous women.

The only reason I enjoy Bill Isreal is that it showcases a version of Kodak Black that I am familiar with. Other than that, I think the album feels more like an appetizer than a body-of-work that is complete. I also feel like there are a few throwaways on the album (Kodak can’t afford to have throwaways on an album that only features eleven tracks). Nonetheless, given his current circumstances, I think Kodak did a great job with this Bill Isreal project.

What Grade Do You Give “Bill Israel” by Kodak Black? #BillIsrael