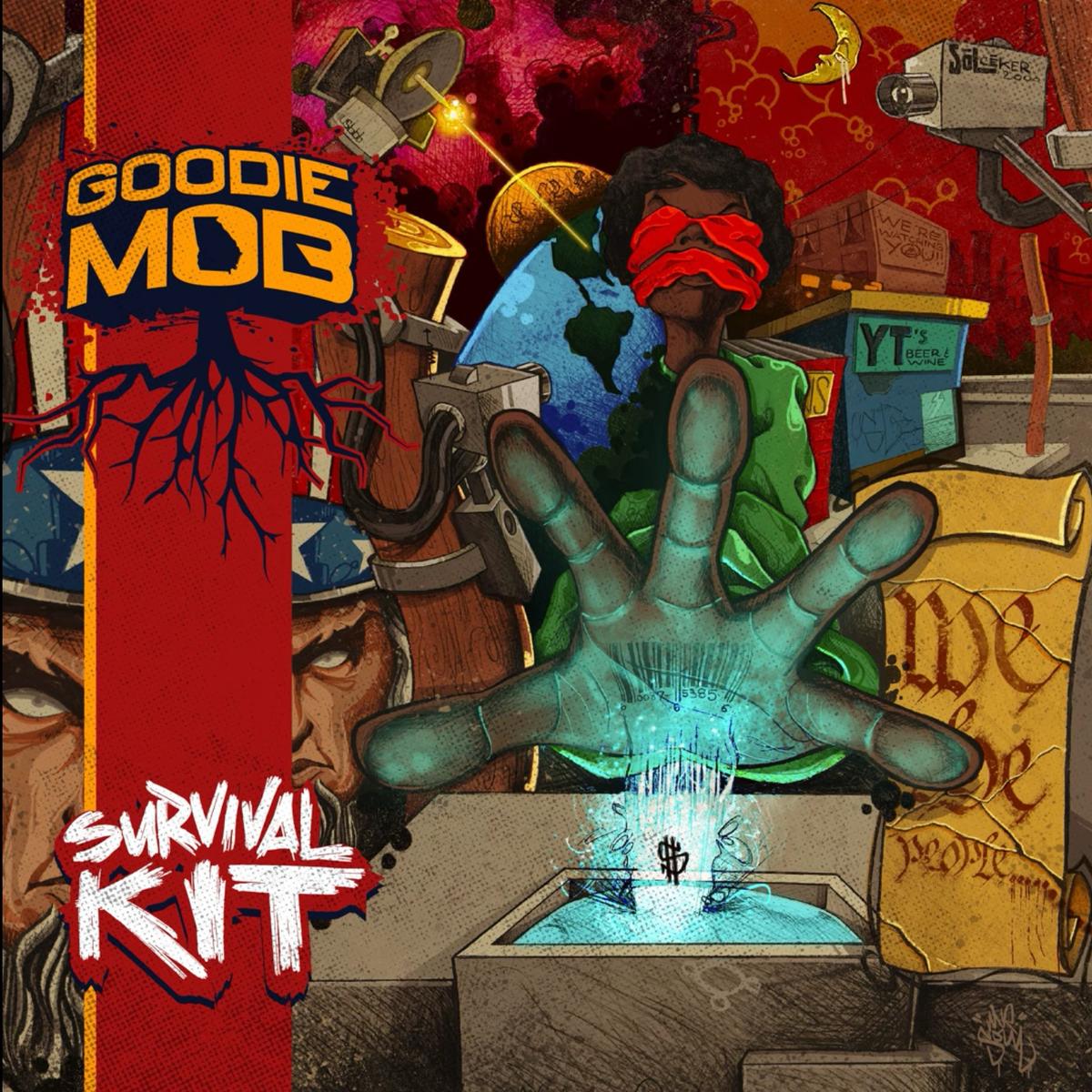 Andre 3000 verses are hard to come by these days…

Apparently, Goodie Mob hasn’t dropped an album in seven years. Personally, I haven’t heard a song by them in twenty years. Whatever the case may be, this weekend, the Atlanta-based group decided to release a brand new album called Survival Kit. One song that catches my attention from the album is “No Cigar.”

“No Cigar” is a tough-ass banger. Throughout the song, Goodie Mob and Andre 3000 welcome all kinds of smoke (I’m talking cigarette smoke, half-smoke, Smoke from Mortal Kombat, and wet smoke). While each rapper on Goodie Mob does a great job of hitting us with gassed up bars, Andre hits us with bars that are gassed up but also quirky.

Listen to “No Cigar” below. Also, listen to Goodie Mob’s Survival Kit HERE!