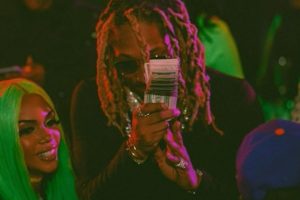 We finally get “Slow Down” four years after it was made. 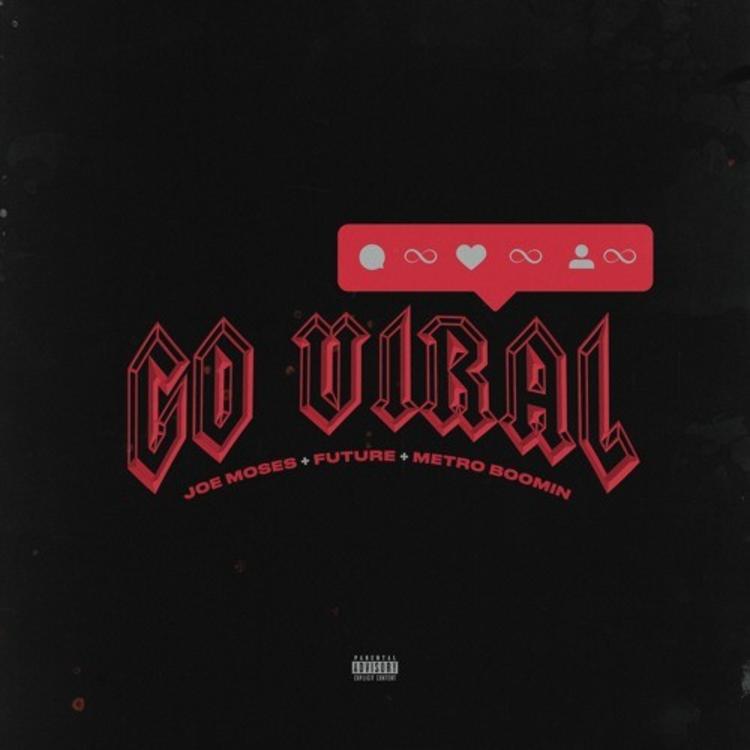 I can never say no to a Metro Boomin’ and Future collaboration! 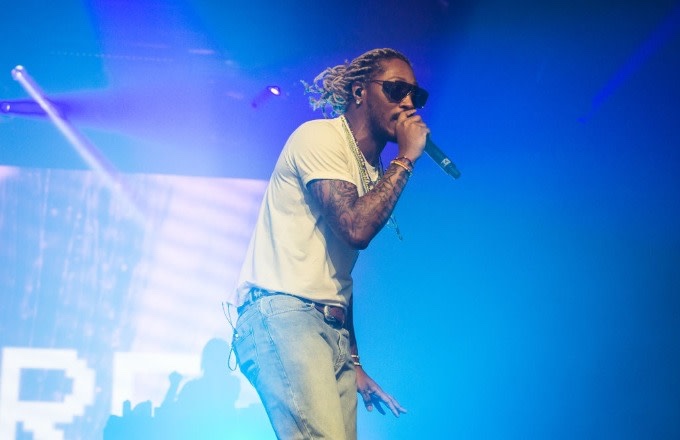 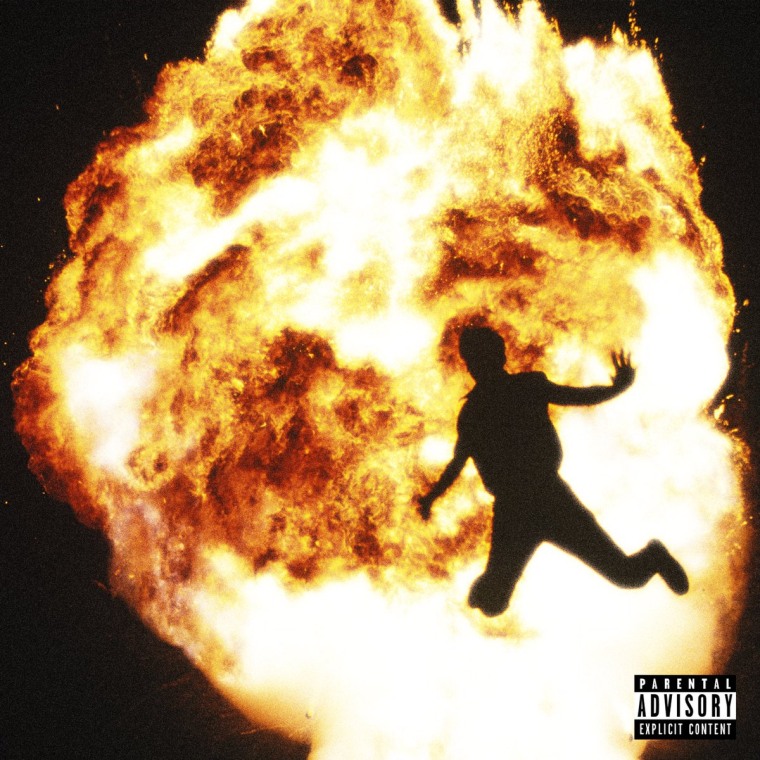 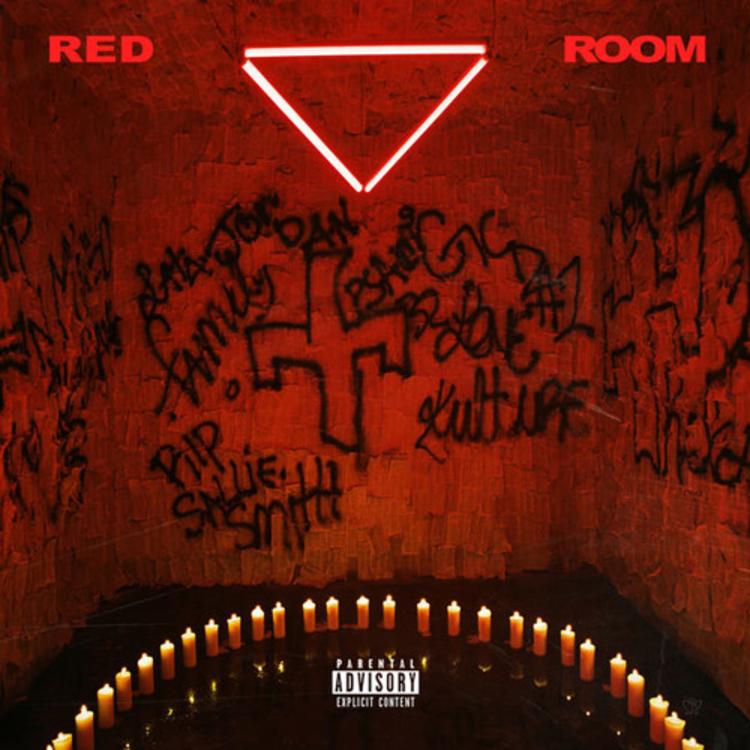 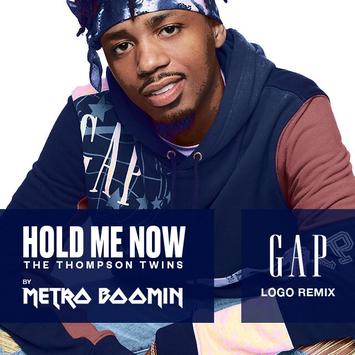 I wonder if Old Navy will shoot ya if Metro doesn’t trust ya?

The blue pill was the good pill right? That was the one that allowed you to whoop everyone’s ass in The Matrix right? 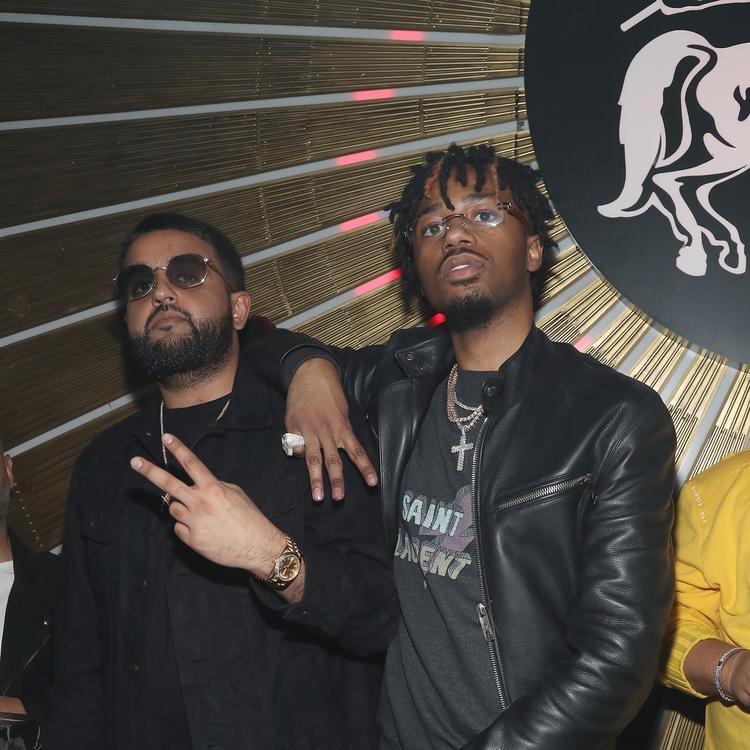 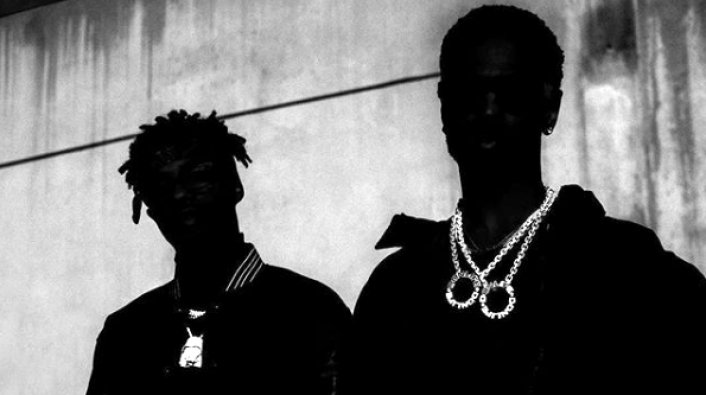